Why do vegetarians and vegans eat things that look and taste like meat? 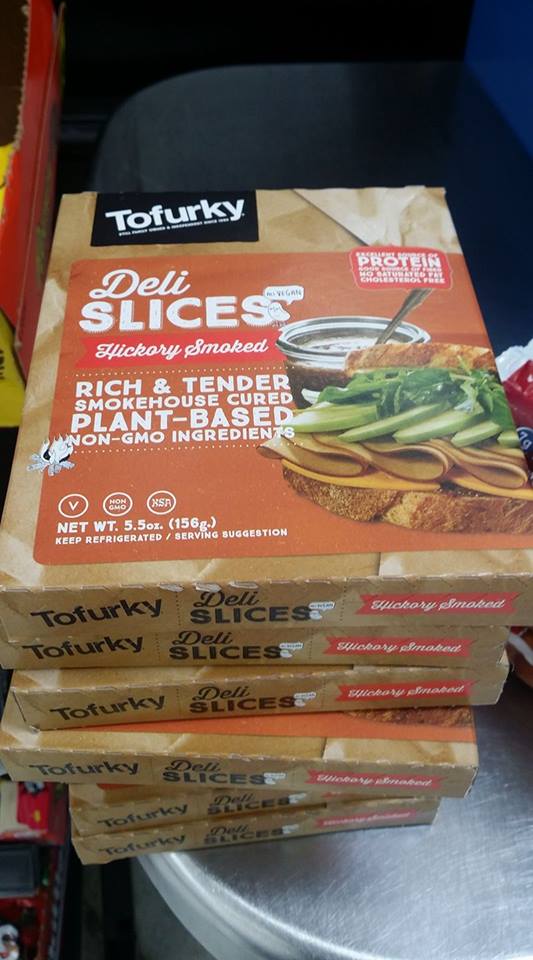 Over the last 22 years, there has been a question I get periodically. People want to know why it is that vegetarians and vegans eat foods that look and taste like meat. They are referring to some of the products like Tofurky, some veggie burgers, or other such products. They honestly don't understand why we go vegetarian or vegan and then look for and eat products that resemble or taste like what it is that we said we no longer want.

Fair question. I say it's a fair question, because from their perspective they honestly don't know. I, for one, don't mind taking a moment to explain it to them.

Why do I eat products that look and taste like meat? Well, for starters, I don't know that they taste like meat. It's been so long since I had meat that I don't remember what those products taste like. I buy them and judge them for what they are, plant-based deli slices, veggie burgers, etc. I don't expect them to taste like meat. Furthermore, I'm sure many meat eaters would say that it doesn't taste like meat. I recall about 15 years ago, my sister was visiting me and I gave her a piece of Tofurky and told her it tasted just like turkey. She laughed after she tasted it and kindly informed me that I have forgotten what turkey tastes like. She's right. But the important thing here is that the vast majority of vegetarians and vegans didn't stop eating meat because they didn't like the taste of it. No, it's much deeper than that.

Most people who go vegetarian or vegan do so for the animals, for their own health, or for the environment (or a combination of these). Rarely will you find someone who went vegetarian or vegan because they didn't like the taste of meat. In choosing products like Tofurky, or others that may resemble meat, I'm reducing my contribution to animal cruelty, I'm making a healthier choice for my own body, and I'm making a better choice for the environment.

There are a lot of good reasons to choose the plant-based foods that may look and taste like meat, and no good reasons to continue choosing meat. Liking the taste of meat isn't enough to justify the inherent cruelty it contributes to or the way it damages the planet. My question in return to those asking me about this is that if you can get products that look and taste like meat, yet help to avoid animal cruelty, are better for the planet, and are better for your healthy, why would you ever choose the meat?

I don't want the products to look and taste like meat (or to be called meat-like names). I would love if the products were marketed with their own flair, as something plant-based and completely different from meat. However, I realize that many meat companies try to make it look and taste like meat, and call it meat-like names, because they are trying to appeal to meat eaters. In fact, there are some vegan products that I am not a big fan of, because to me the remind me too much of meat.

Not eating meat is an act of compassion. But we still want to eat. Being able to buy products like Tofurky deli slices, we are able to have a tasty sandwich and reduce our contribution to animal cruelty at the same time! That's a win-win-win!

True. I didn't drop animal products because of the taste, and the taste of faux meat products has improved significantly over the years.

Four reasons I occasionally eat faux meat products:
1) No animals are tortured or harmed to make them
2) No hormones
3) No antibiotics

Yes, there you go - even more reasons. No hormones or antibiotics. Indeed!

When did a cow ever look like a burger, or a pig look like a sausage? The products that we are talking about are convenience food - not anything that resembles where it came from. A burger fits nicely in a cob (I'm from the UK so not sure what you would call it - a bun?) as convenience.
Personally, as others, I didn't stop eating animals because of the taste (although it was 28 years ago), but I really believe that most 'faux meat' is made into a convenient product to fit into a sandwich, burger bun or whatever

Absolutely, Becky. Great point! I agree with you!