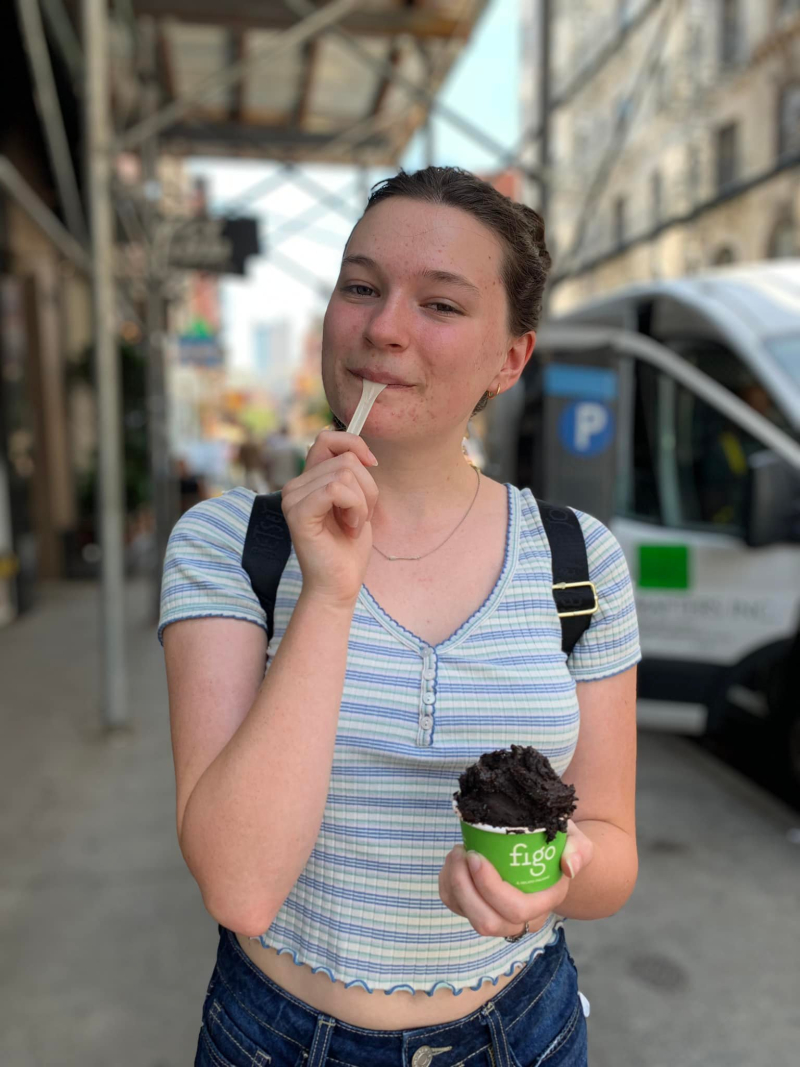 Last week (July 2022), my family took a trip to New York City. It was on my husband's bucket list to do and since he turns 50 this month, we made it happen. We spent 5 nights there and had a great time. I was in awe of how many vegan restaurants there were! Too many for me to even visit on this trip.  In addition to the many vegan restaurants, most other restaurants also offer some vegan options. It was vegan food heaven! There are many food carts out on the roads, and even at some of them you can get vegan options, such as falafel. We only had one bad meal on our trip, and I don't want to hurt the company by writing about them. But I just wanted people to know it was nearly a perfect food trip!

I loved all the places we dined at! We had vegan soul food in Harlem, amazing Chinese food in Chinatown, a great sandwich in Hell's Kitchen, and delicious pasta in Little Italy. Yum!

Here are some places we dined at: 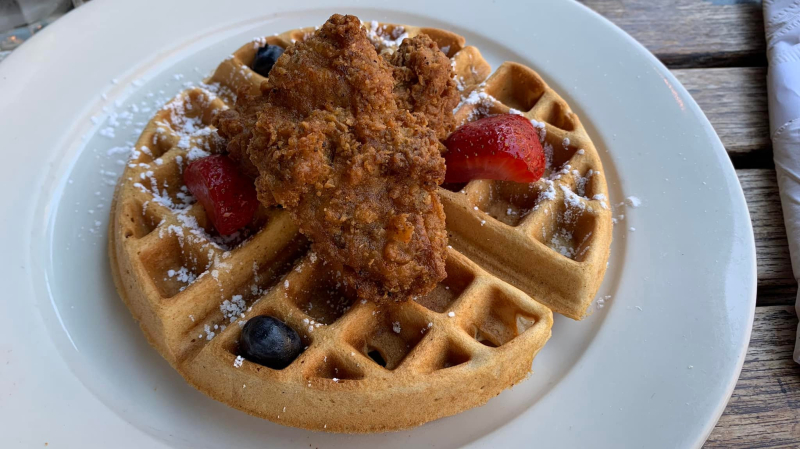 VeganHood
Located in Harlem, this place dishes up vegan soul food. We didn't realize it, but when we arrived it was a Sunday, so they were only serving brunch. We opted for the vegan chicken and waffles and they did not disappoint! The meal was great. I loved their veggie chicken. It was so crispy and delicious, and the dish was beautifully served. We had great service, and this vegan restaurant is so darn cute! It's decked out with a flower power vibe that is just really cool. I'd love to go back and try other menu items, but we had a great meal dining outside and people watching. Loved this place! 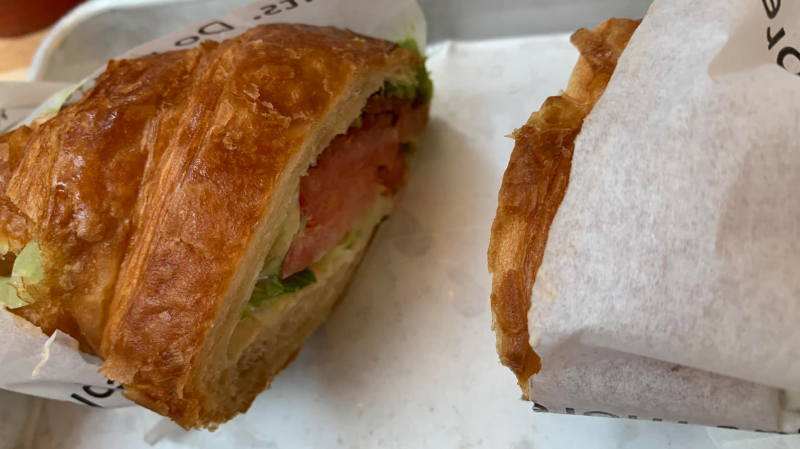 Veggie Grill
When this vegan restaurant chain opened years ago in California I was excited. I've wanted to try it for years, but I've never been close enough to one until this trip. At this point, they have 30 locations in five states. I can't wait until they open near me! We tried one in NYC and it was great! I had the BLT croissant sandwich and it was so good! I loved it. My son got the buffalo wraps and he liked those. Three of us had the croissant sandwich. We also tried the mac and cheese, which I thought was just okay. They also had great iced tea. But that croissant sandwich, wow. I loved it and can't wait to have it again! 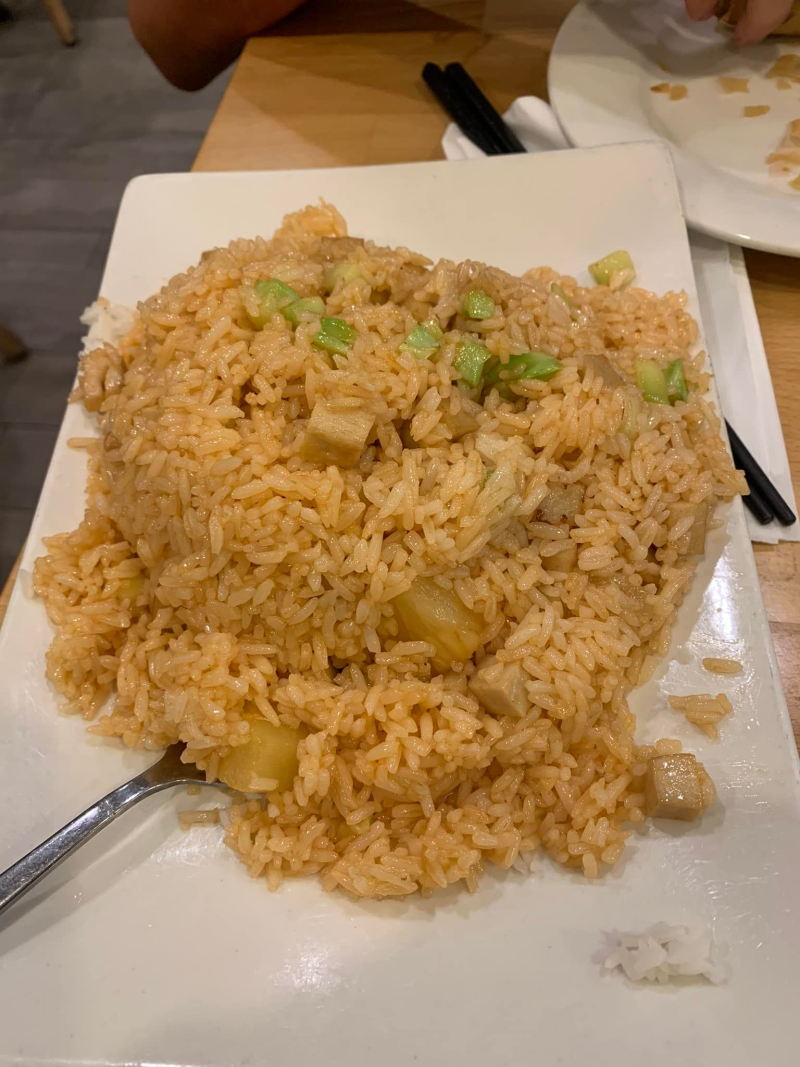 Buddha Bodai Vegetarian Restaurant
This restaurant has been open for years and is in the heart of Chinatown. While the name is vegetarian, I believe it's actually a vegan restaurant. However, 18 years ago when they opened, the word vegan wasn't as commonly being used. They have a large menu to choose from. We all shared some vegan orange beef, pineapple chicken fried rice, and some spring rolls. The food was so good! The vegan orange beef was crispy around the edges and just perfect. The fried rice had different flavors going on from the pineapple and veggie chicken. It was great. The spring rolls were good as well. We all enjoyed this meal and would love to go back. 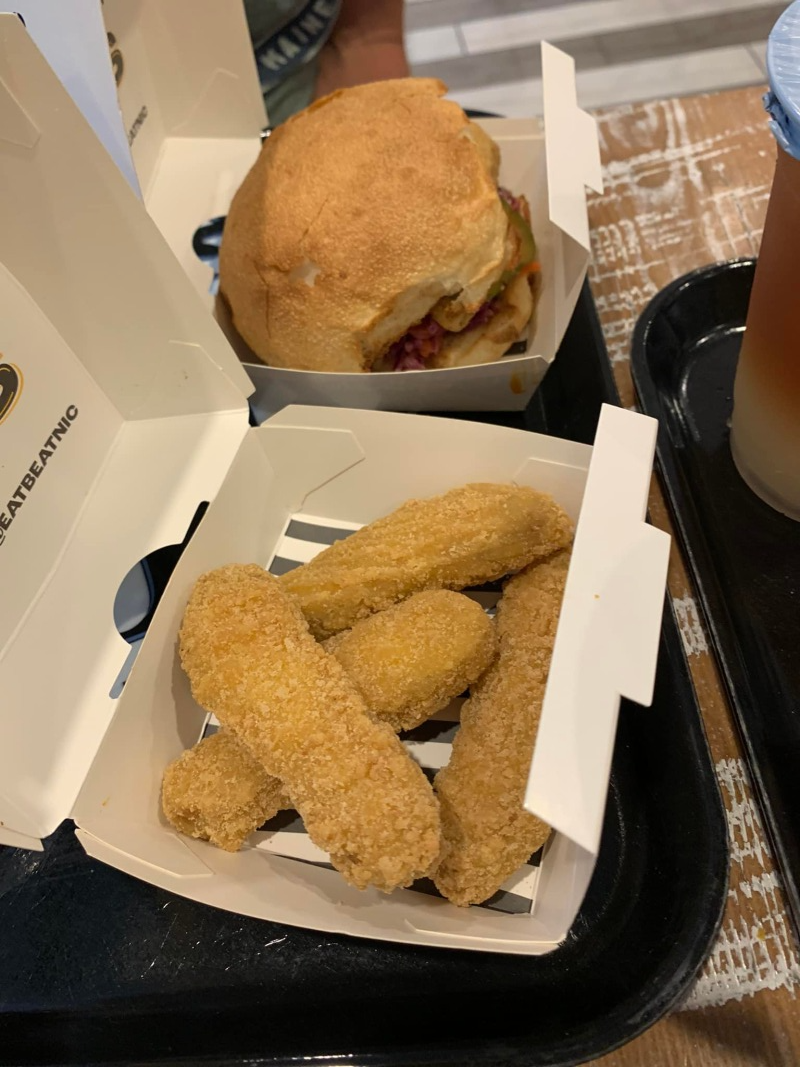 Beatnic
This restaurant offers a few locations in NYC. We stopped into one of them for dinner. I ordered the jackfruit chicky dippers, which are like chick'n nuggets, along with some sweet potato fries. My family all ordered one of their burgers or chicky sandwiches. I also ordered some mac and cheese for my daughter and I to share. We also ordered drinks, which were really good. I thought the food was really good. I liked it all. I think their mac and cheese was one of the best I've tried at a vegan restaurant. It was spot on! My son and daughter both liked their food as well. My husband is weirded out by jackfruit. I didn't tell him ahead of time that a lot of it was made with jackfruit. I've made it at home a couple of times and he's not fan, but he went ahead and tried it here. He said it was okay, but I know it's just because he's convinced himself that he doesn't like jackfruit. If he didn't know it was jackfruit I think he would have liked it just fine! I'd go back again, the food and service were both good. 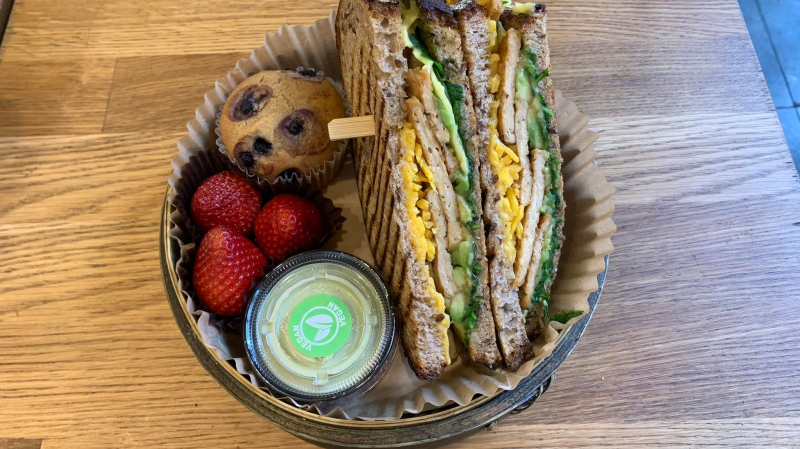 UT47 Manhattan
My daughter and I walked a bit out of our way to get to this place, while my son and husband were off at a soccer game at Yankee Stadium. It was worth the walk though! It's a small cafe, with only a few tables inside and a couple outside. This restaurant is not all vegan. They offer a vegan menu and a non-vegan menu. We both opted for the vegan BLT with tofu. It was served with a vegan muffin, fruit, and some dipping sauce. Everything was really good! The sandwich was great, but it was so big that we could have shared it. Neither of us could finish the whole thing. 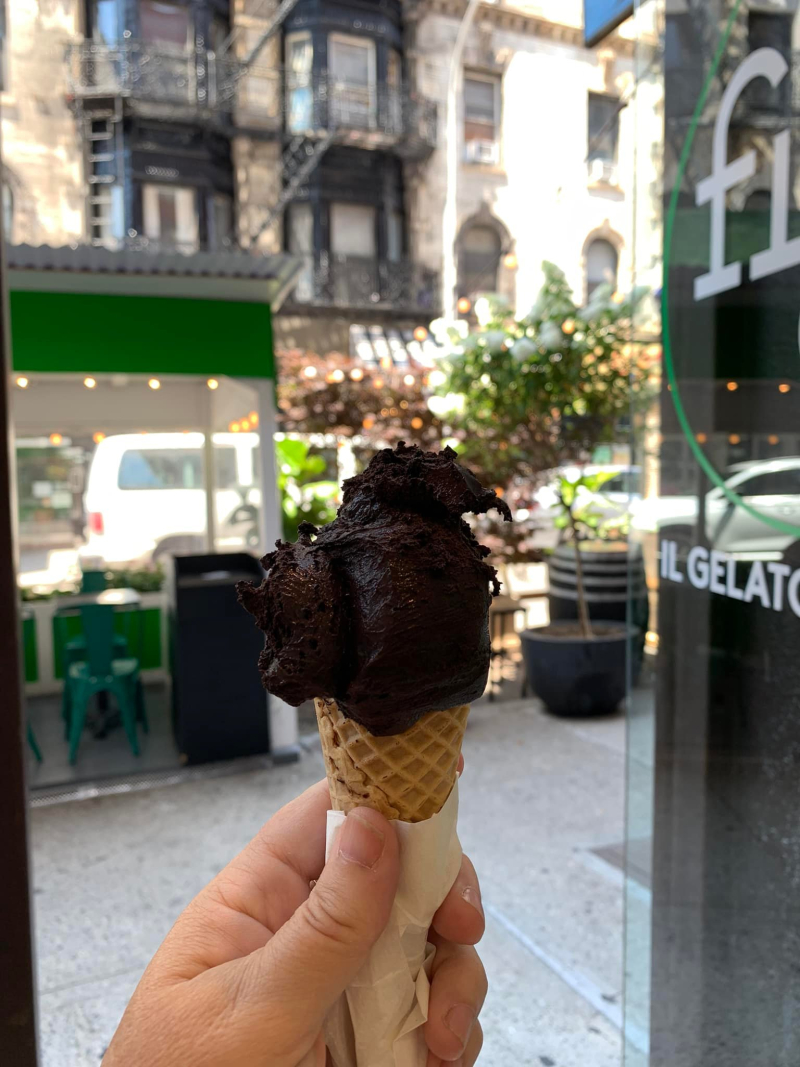 Figo
We went to Little Italy and had some pasta with marinara (which was really good). Then as we were strolling around I saw this gelato place that offered a couple of vegan options. I got the dark chocolate, as did my daughter, while my husband and son got a lemon lime one. They were really good! Delicious!