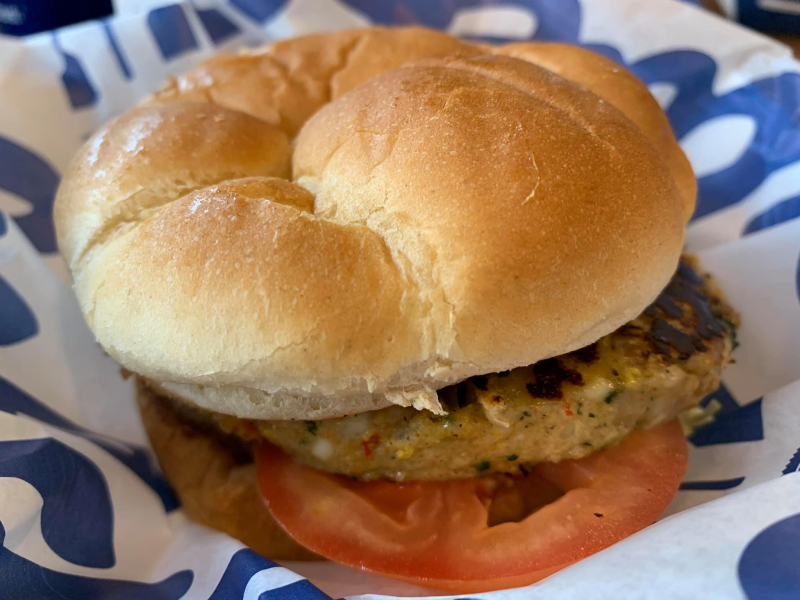 Is Culver's veggie burger vegan? A lot of people want to know the answer to this question.

The answer is that no, the Culver's veggie burger is not vegan. It is, however, vegetarian.

My friend, who is not a vegetarian, told me about the Culver's veggie burger. I had never been to Culver's before, but she said it was good, so I decided to give it a try. I thought the veggie burger was good. I like that you can see the veggies in it, unlike some veggie burgers that are more meat-like. It was a good burger and I had fries with it.

Here's what is in the bun for Culver's veggie burger:

If you are wondering about the source of their enzymes to know if they are vegetarian or not, I did contact the company and they replied to say they are microbial enzymes. Therefore, their cheese is made with microbial enzymes, according to the company. The did say that if any type of animal enzymes are used it's to make small batches of specialty cheeses.

One of the inflammation-causing ingredients I try to avoid is mono and diglycerides. These are in their bun, not in the veggie burger itself. I took a look at their menu and saw that if I wanted to have the veggie burger again and avoid those ingredients, I could ask that the veggie burger be put on their sourdough or rye bread. That's something I may try in the future. 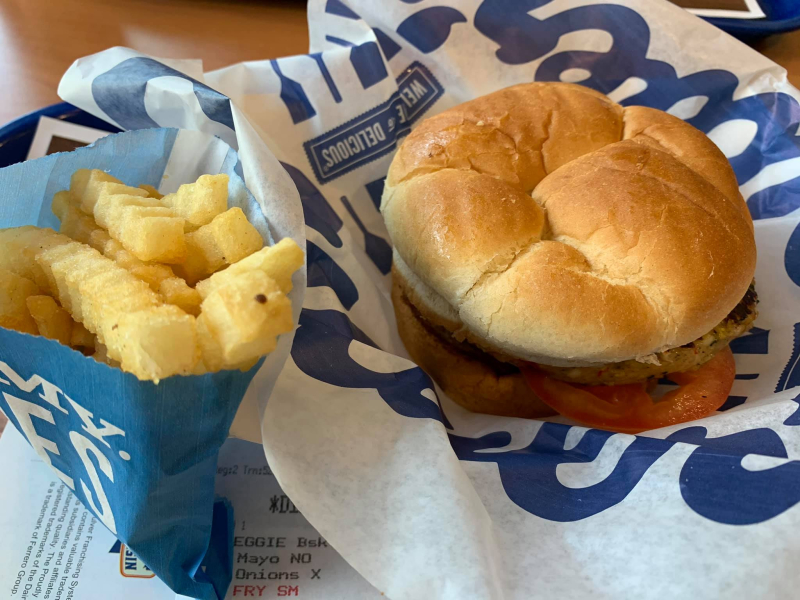