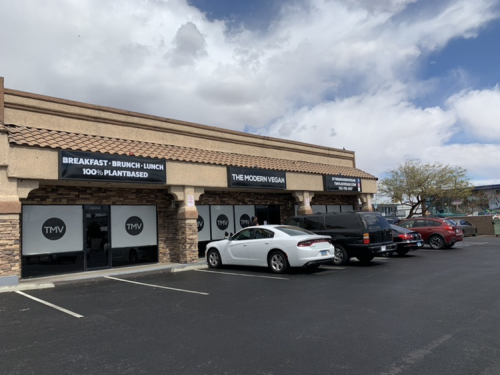 Last week, we were on vacation in Las Vegas. I had numerous vegan restaurants on my list that I wanted to try, and The Modern Vegan was one of them. The restaurant is located on the campus of UNLV, which is where I graduated from, by the way.

The Modern Vegan doesn't look like much from the parking lot, so I was pleasantly surprised when we went inside. It's actually nice inside, much nicer than it looks from the outside. I had reviewed the menu ahead of time, so I kind of went in knowing what I was going to order. My family, however, hadn't seen the menu before we took a seat.

The menu is quite big! They have a lot of options to choose from, so it took us a little time to decide what everyone wanted to order. Plus, the menu prices are not on their menu online. We were all kind of shocked at how expensive it was once we started looking at the menu. The prices are more than we ever pay at any other vegan restaurants we go to. We considered leaving, but decided to still give it a try, but not order as much.

My husband and son decided to share the nachos, my daughter ordered a salad, and I ordered the Louisiana fried chick'n dish. What we found out as soon as the dishes arrived was that they are huge. I'm not talking just a larger portion, they are literally huge. The dishes are enough for two, possibly three people, to share depending on how much people tend to eat. The large plate of nachos was enough for my son and husband (and I even tried some). The salad was way too big for my daughter. It was the largest entree salad I've ever seen in my life. It looked awesome, but it was a bit overwhelming for her, as she couldn't even mix it together with the dressing, because the bowl was so stuffed full. My Louisiana fried chick'n plate was enough for two people without a doubt.

The presentation of the food was awesome. Their dishes really look amazing! Then came the time to try them. The nachos were great! I also loved my chick'n dish. My daughter hated the first dressing she tried, as she said it was spicy, so she got a new one. She said the salad was good, but it was so difficult for her to eat with the bowl overflowing so much that it was irritating her.

Overall, the food was good, but the prices are high. This is a place where you can share a dish with someone, and should unless you both have huge appetites. The dishes were about $18-20 each, so if you are splitting a dish with someone then it's not bad. Honestly, the dishes are way too much food for one person to eat who has a normal size appetite. Just keep that in mind. If you try it out, and you should, only order a dish per person if you are really hungry or have the ability to take the food home with you. But if I went back to this place we would end up ordering two dishes for the four of us, because there's just an abundance of food served with each dish.

You can check out the menu at The Modern Vegan in Las Vegas here. 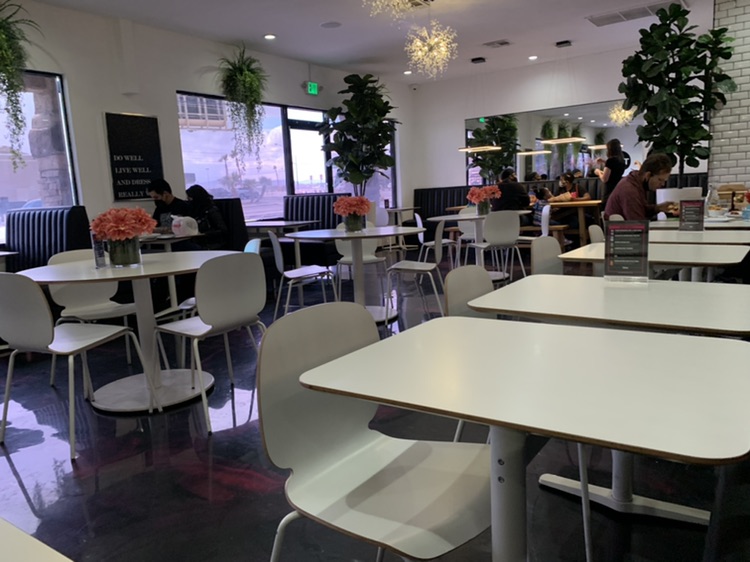 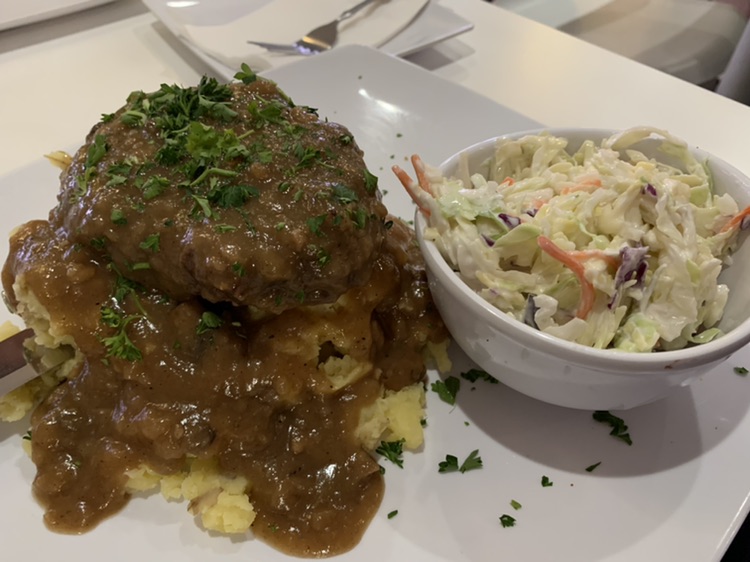 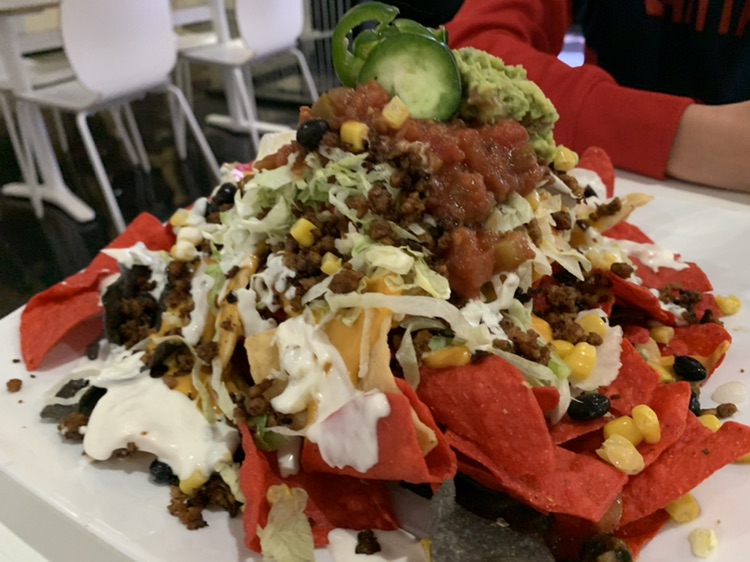 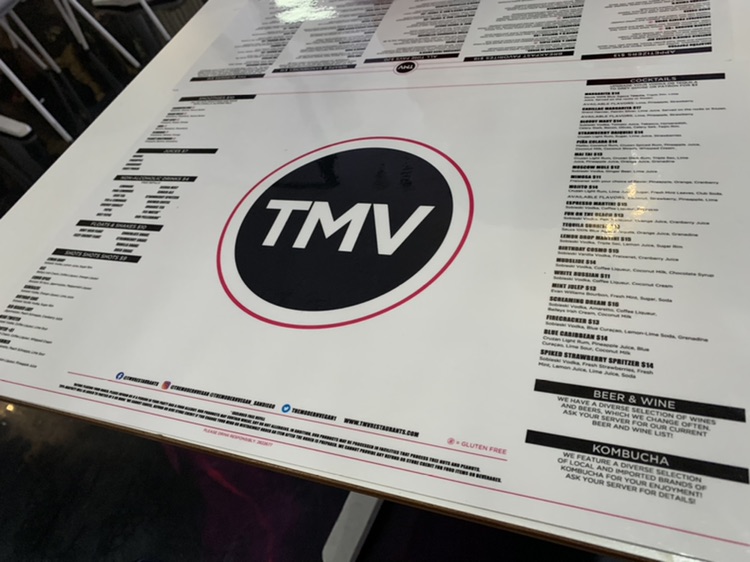 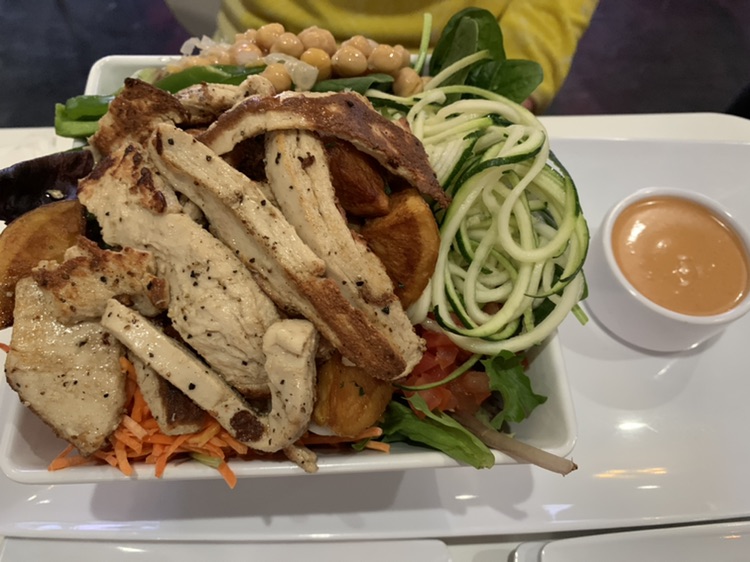 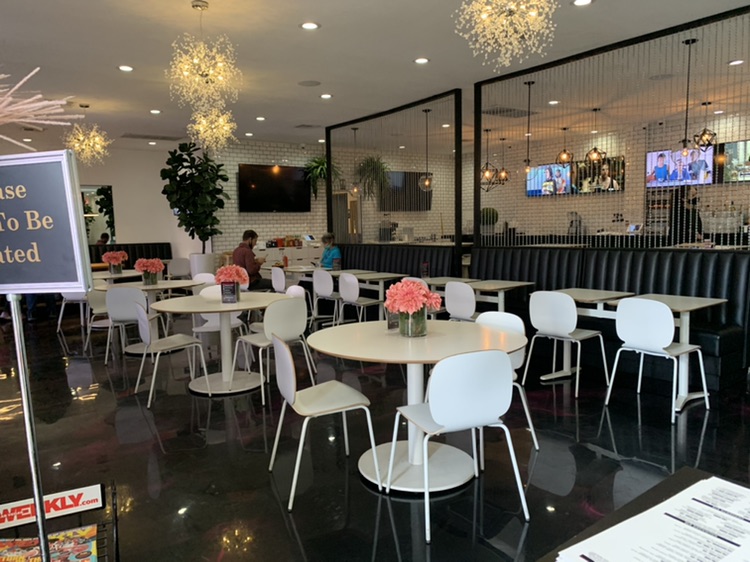 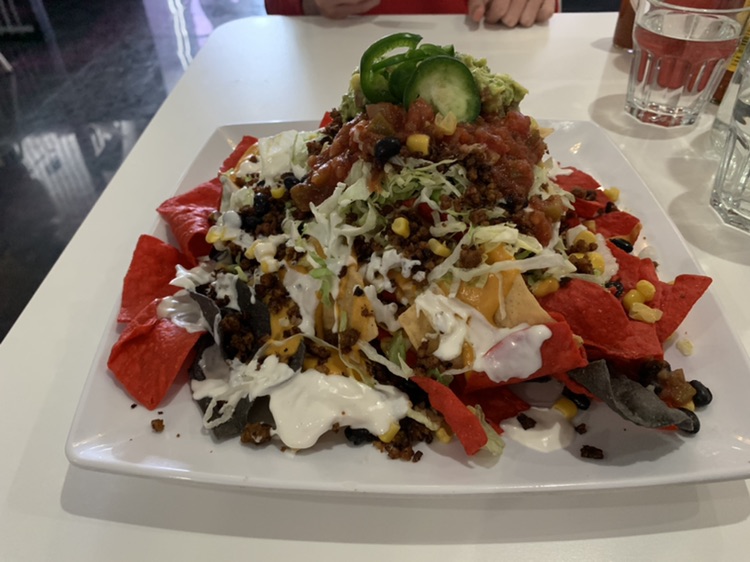 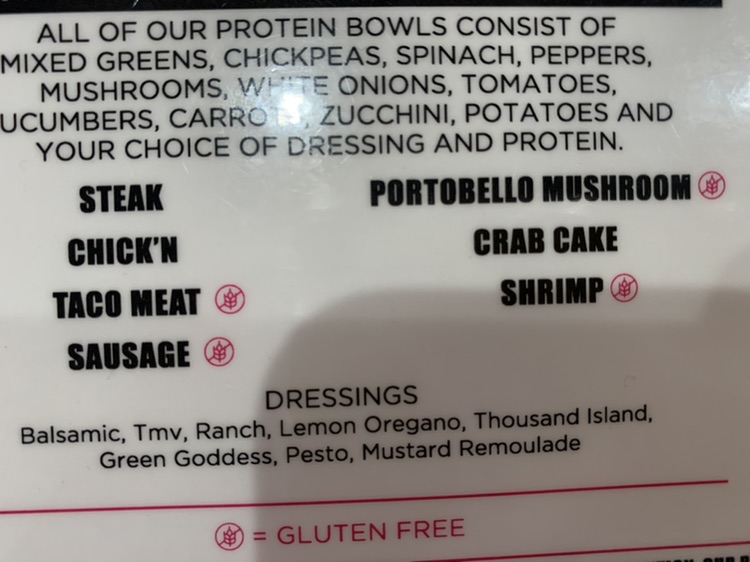