Recipe for Vegan Carrot Dogs in the crockpot 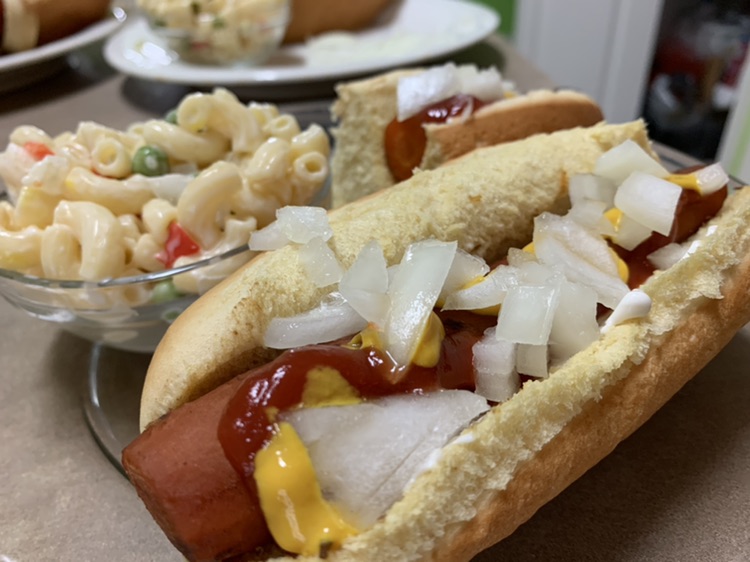 I have tried many different kinds of veggie dogs that are on the market. Some are good, some are not so good, and some are just awful. One of the biggest issues I have with them is that from what I can tell most of them have ingredients in them that we should not be eating (such as those that cause intestinal inflammation). So, I decided to make some vegan carrot dogs!

I have had carrot does before, but usually only at an event such as a veg fest. When you purchase them that way they are good and grilled right there at the event, but they are a bit expensive (come on five bucks for a carrot is steep!). I bought a bag of organic carrots and decided to make them myself. It's easy to do, they taste good, and you can feel good about the ingredients in them.

Peel and wash the carrots and then trim there here and there so they are the length of a dog bun and are more uniform in shape (so you don't have one thick end and one real skinny end). Take the rest of the ingredients and whisk them together in a shallow dish. Put the carrots in the mixture and let them sit in it to marinade for at least at least two hours. Put the carrots and the marinade into the crockpot and set it on low for around five hours, or until they are tender enough to stick a knife into, but not too soft. If your crockpot seems too large for them with the marinade, put an oven safe baking dish right into your crockpot and put the carrots and marinade into the baking dish. Cook it with the items right in the baking dish. See the picture below, which is of the carrot dogs in my glass baking dish with the marinade, which I placed right inside the crockpot. Once done, serve them up on a bun like other veggie dogs and add your favorite toppings.

You can also grill the veggie dogs after they have been marinated. If you grill them, add a little BBQ sauce for that additional flavor. Serve it up with your favorite side dishes, such as vegan macaroni salad. Enjoy! 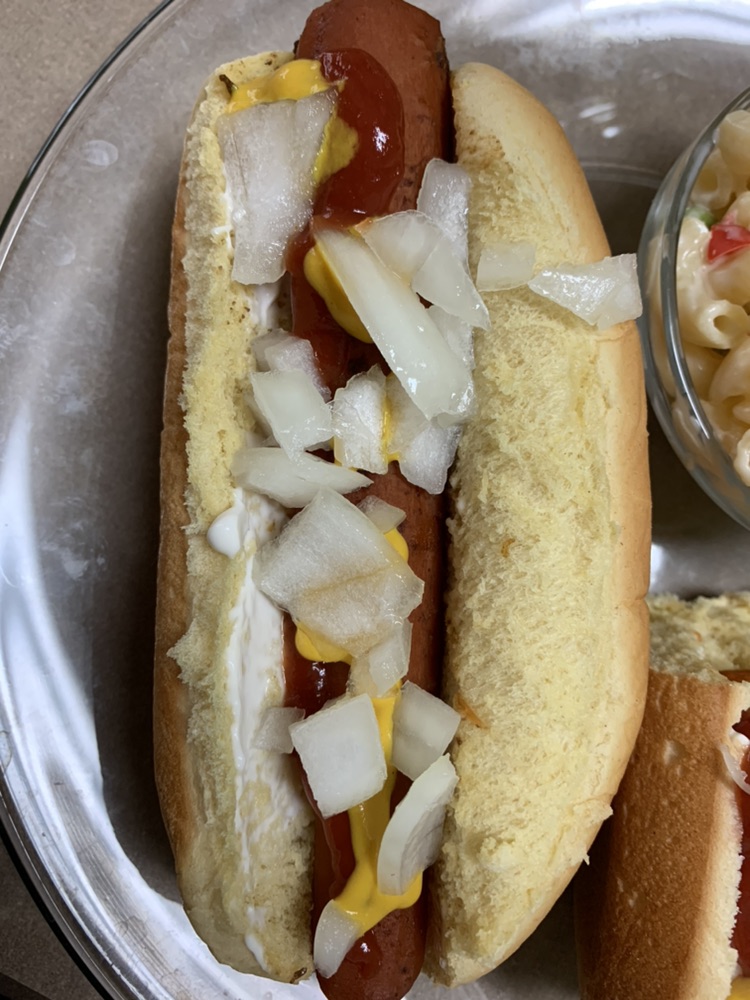 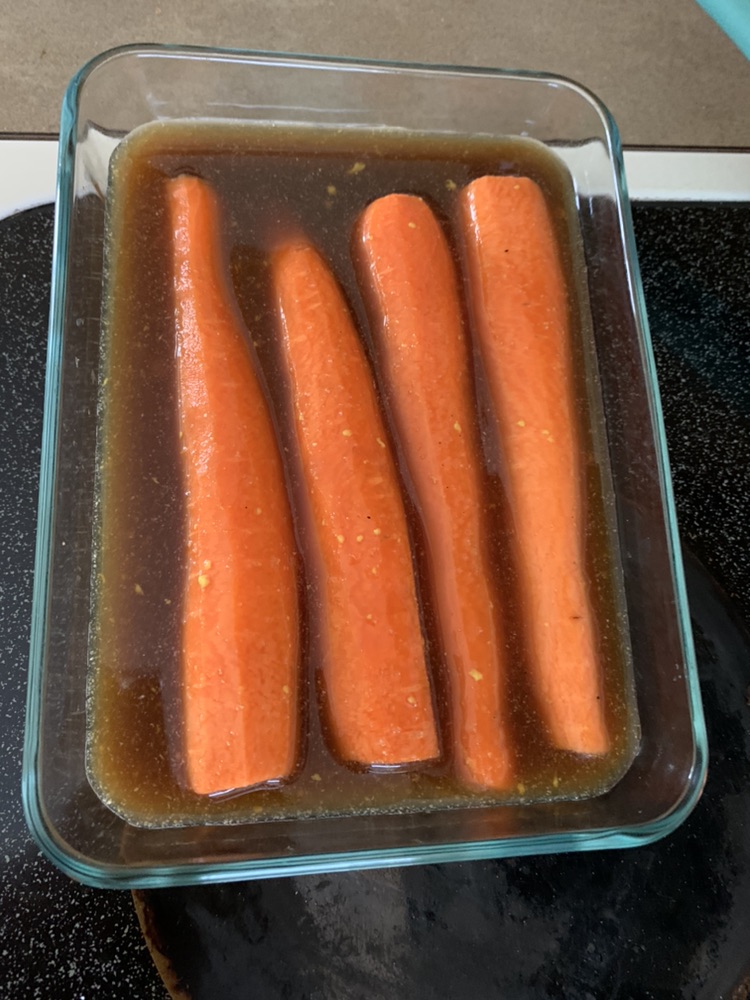