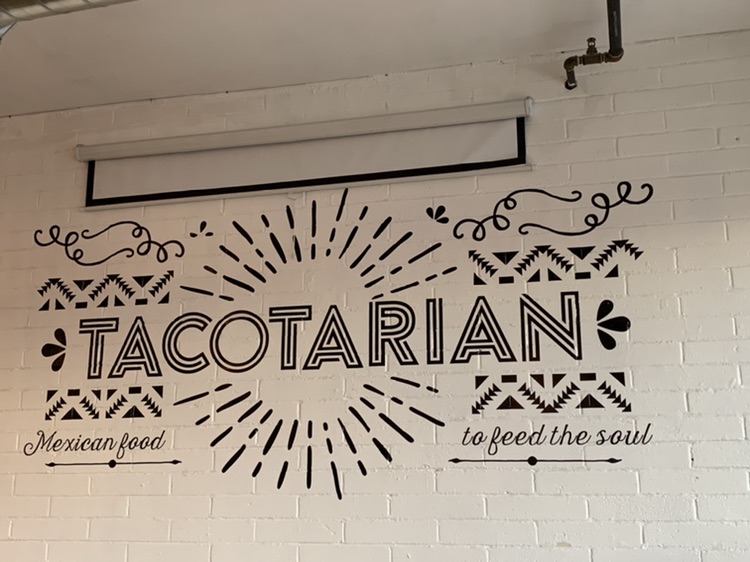 I narrowed down a few vegan places that I wanted to try in Las Vegas, and Tacotarian was one of them. They are a vegan taco shop that has two locations. One is a smaller location in the southwest area of the valley, and the other is a larger restaurant located downtown in the arts district. We went to both of them!

We first went to the smaller location, which is where I fell in love with their tacos. My goodness they are awesome. Seriously the best tacos I've ever had in my life. And I don't mean best vegan tacos, I mean best tacos! They have nine different kinds to choose from and you can purchase them al cart. I ordered three different ones, including a carne asada (seitan), a dorado (mashed potato), and a Taco De Jamaica (hibiscus). My family ordered some of the others, too, so we ended up trying 8 of the 9 that were on the menu.

They were so good! Everyone loved them. We ate them up, ordered a few more, and then as we left we said we should go back again before our trip was over. That's when we decided to also go to their downtown location. That location is bigger, and the food is just as good. Both places were very nice and both were very busy.

I loved Tacotarian so much that when I went to the downtown location I saw they had a little store are with shirts and such. I ended up buying a jacket from there. I wish we had Tacotarian locations here in Florida. The best tacos ever! Everyone in the family loved the place.

The tacos are affordably priced and in addition to them there are other dishes you can order. They do offer more than just tacos, but their specialty and what brings people in is the tacos. If you are in the area, be sure to stop and give them a try. You won't be disappointed! Tacotarian is awesome. 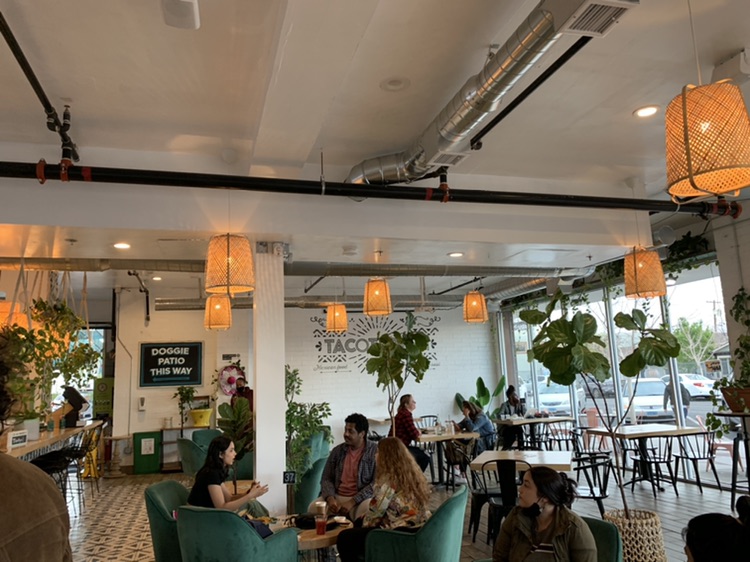 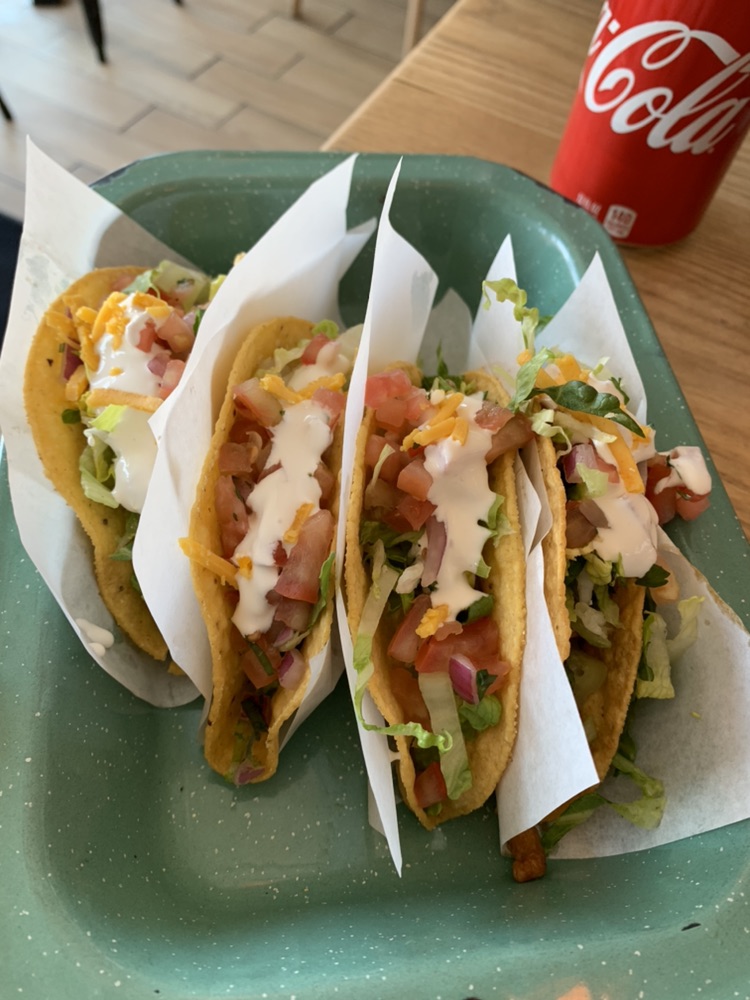 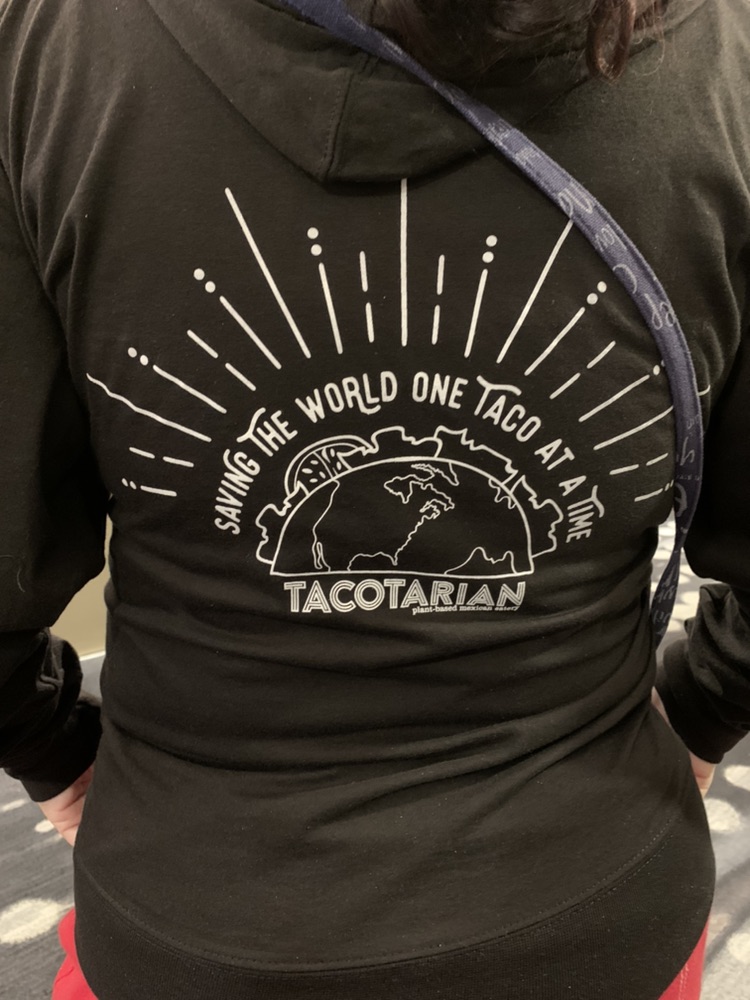 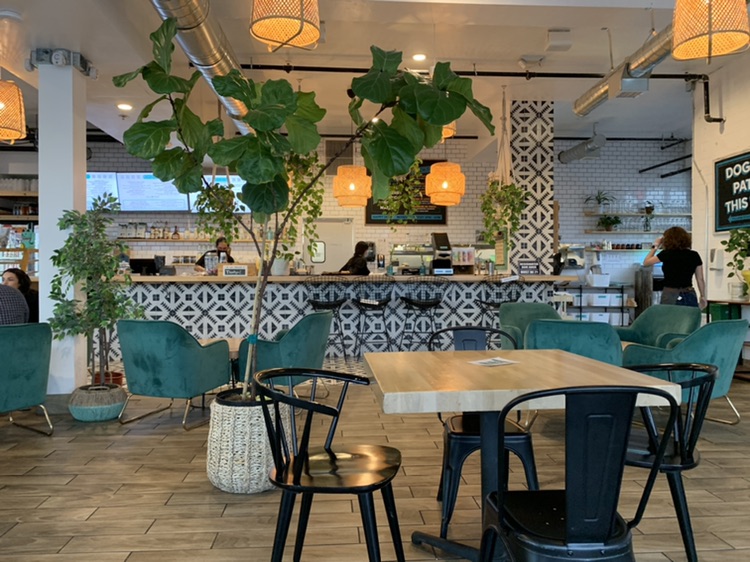 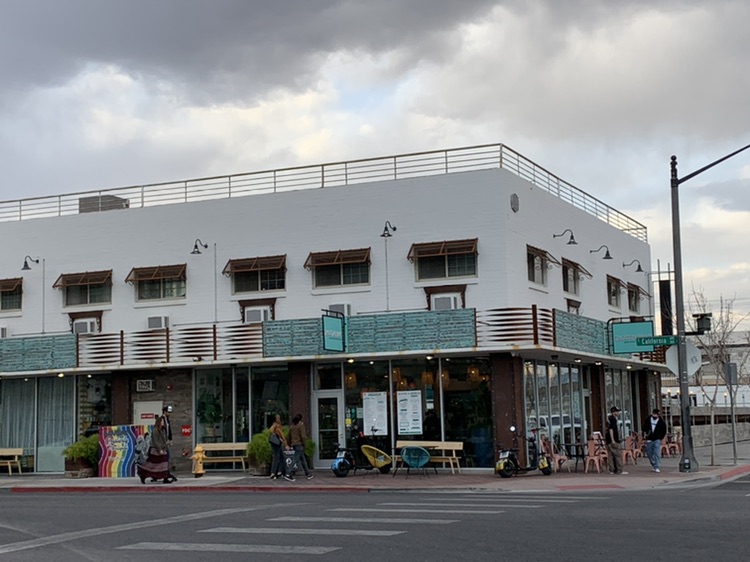 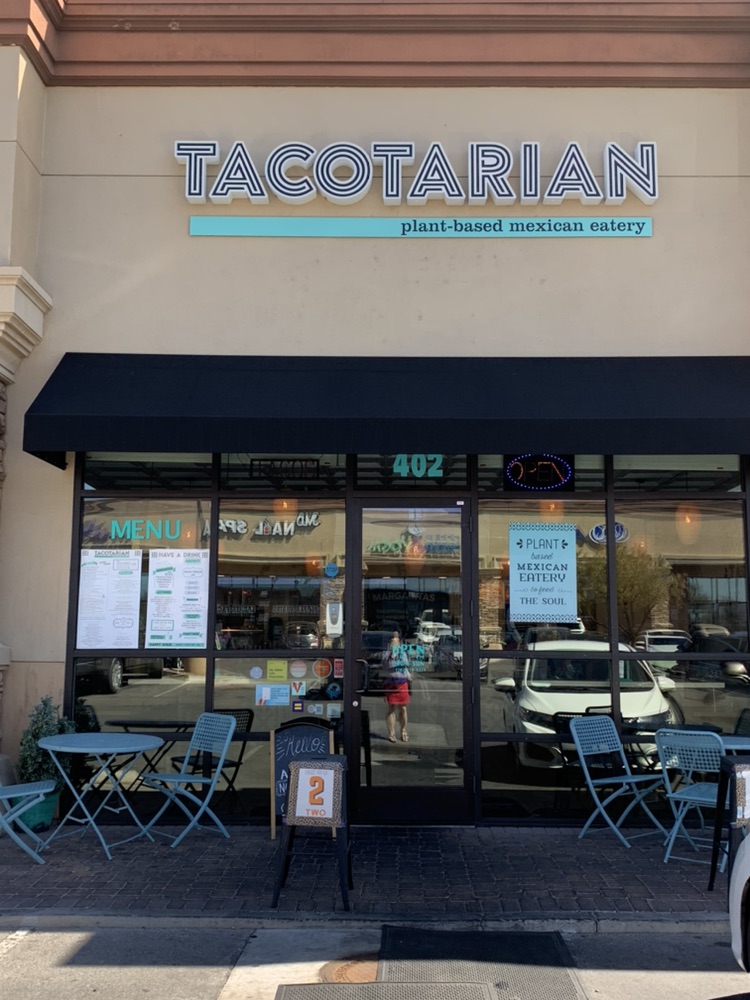 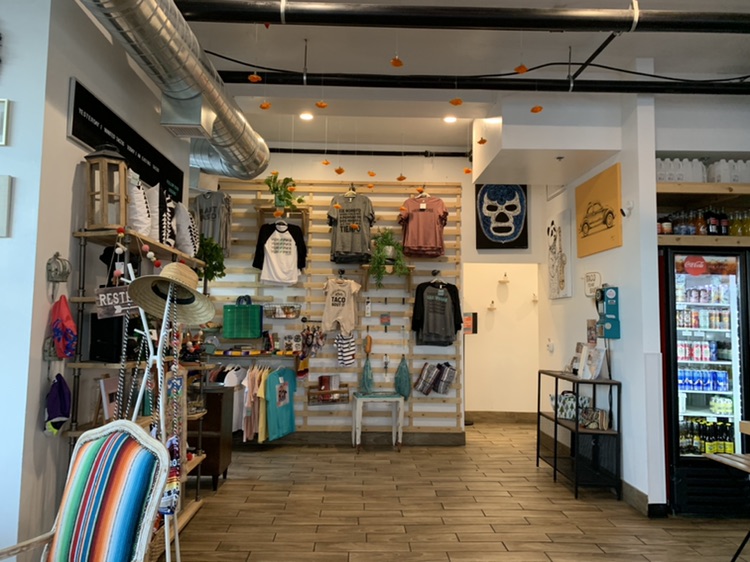