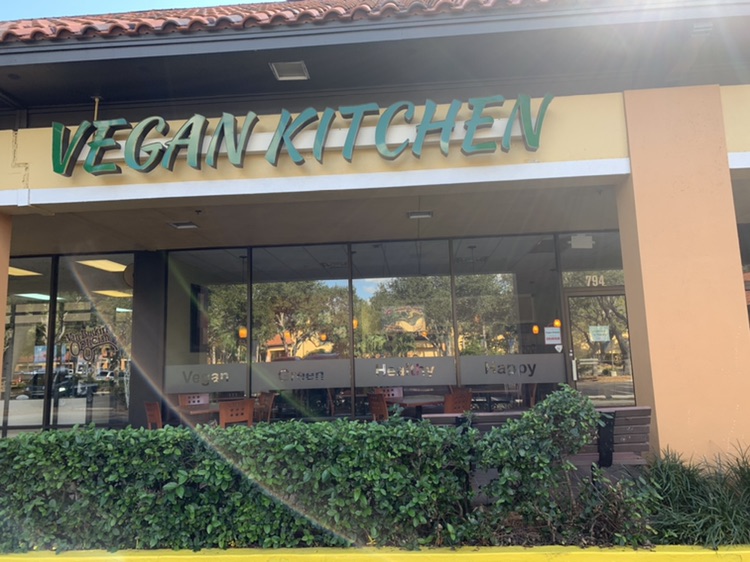 We recently stop by Vegan Kitchen, located at 794 Neapolitan Way in Naples, while on vacation in the area. I didn't know it until we had eaten there, but the person who owns this vegan restaurant used to franchise a Loving Hut in Naples. He closed the franchise a couple of years ago and opened his own independent vegan restaurant with a different menu.

Vegan Kitchen is located in a shopping center. The restaurant is nice inside. For most of our stop we were the only ones in there, but that's because we were there at an odd time, arriving mid-afternoon. One other person came in for a short time. After reviewing the menu, we decided to all try to the dumplings (fried), and then we ordered a few dishes to share family style. The dishes we ordered were regular fried rice, BBQ vermicelli, lemongrass tofu, and Szechuan eggplant.

Wow! I loved the food. Everything tasted great. Every dish had different distinct flavors going on and together they created a great late lunch. The BBQ vermicelli had some plant based meat in it, which was good. The tofu was great, as were the other dishes. The four of us loved the food and ate every bite of it, leaving the plates clean!

Great food and good service. The bill was a bit high, so that would be the only downside. But we were on vacation and splurged. Two thumbs up for Vegan Kitchen in Naples!

To get more info about this vegan restaurant, click here.

Here are some pictures from our stop at Vegan Kitchen in Naples: 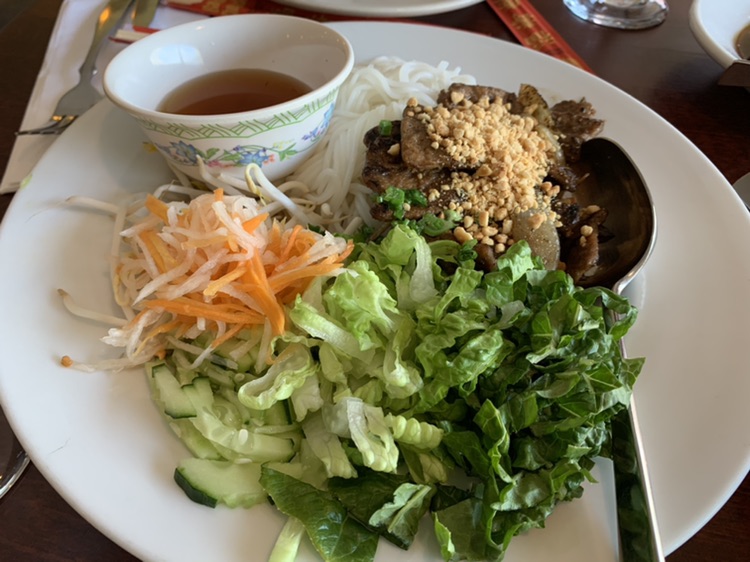 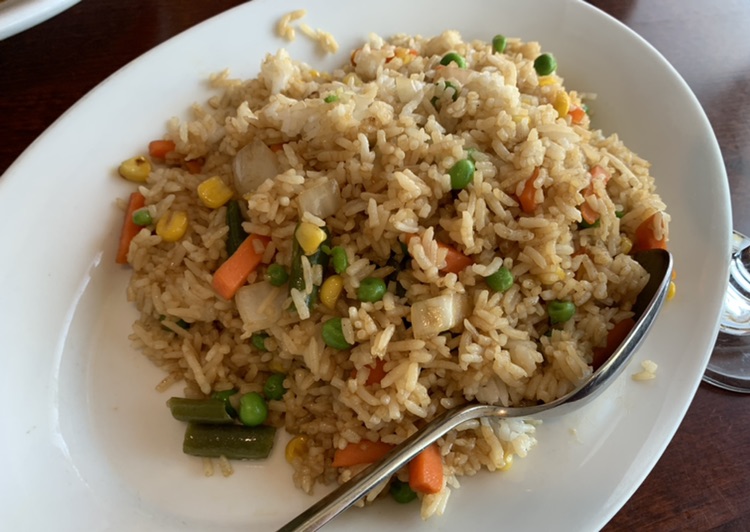 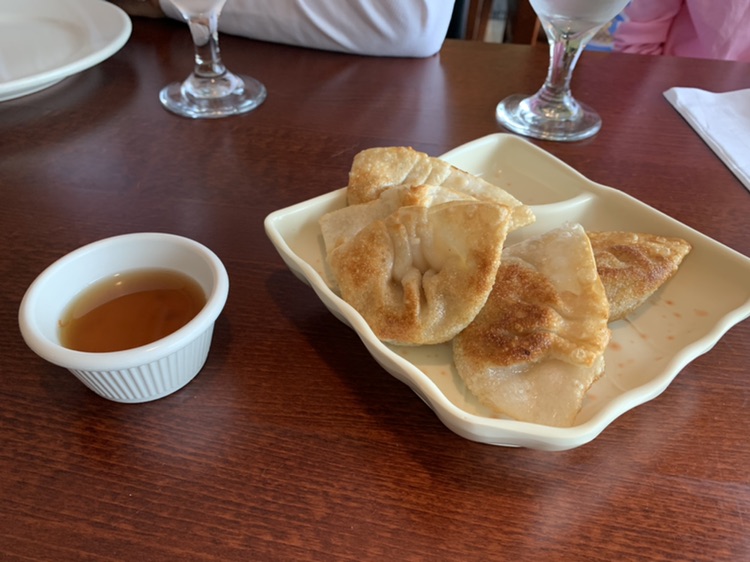 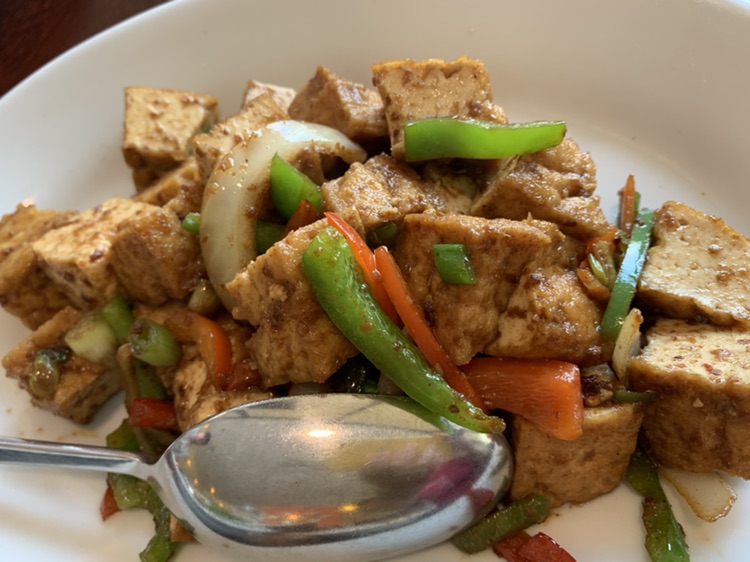 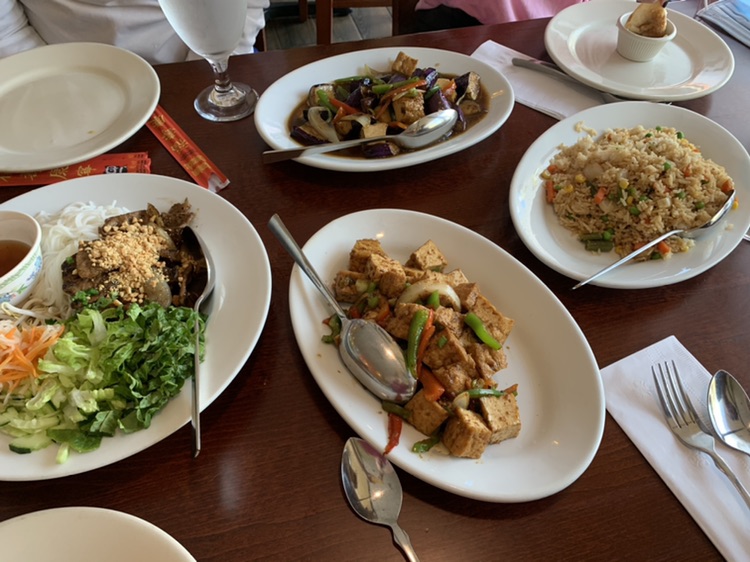 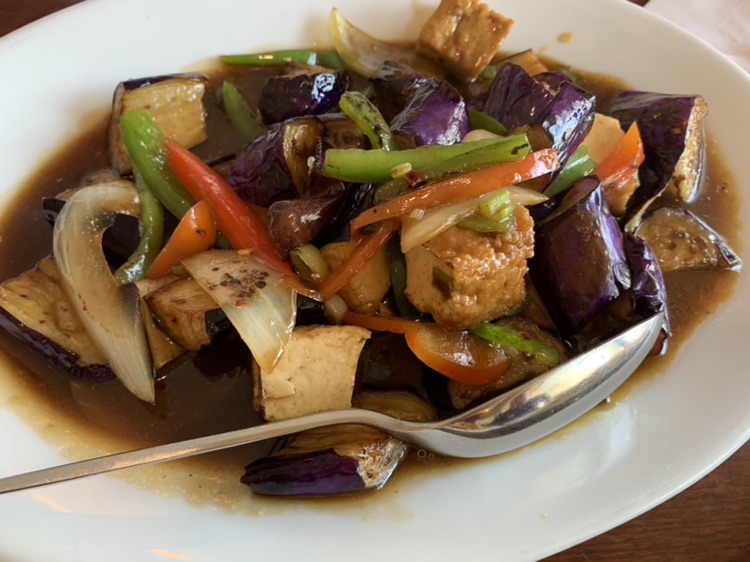 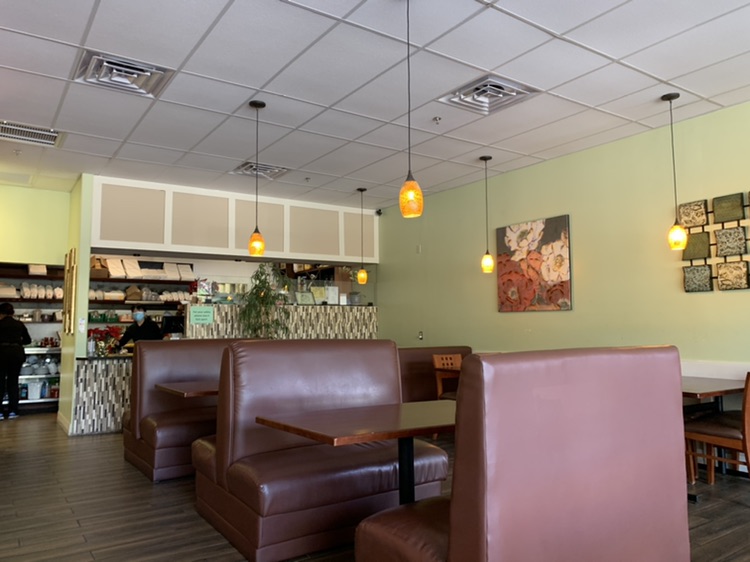