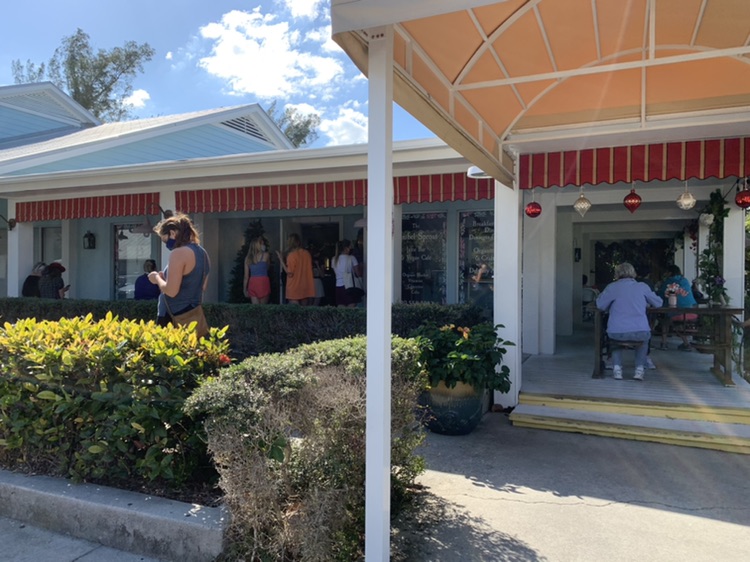 I wrote a prior review of Sanibel Sprout, located in Sanibel Island, in 2018 when we visited the island. Now, two years later, we were visiting the island again and I wanted to make a point to grab some lunch at this cafe. I saw online that they recently moved into a new location, so they are now in a different shopping center.

My daughter and I were going to dine at Sanibel Sprout for lunch, so we both checked out the menu online and decided what we would eat. When arrived there was a long line to order. Ugh. They only have three big tables and two small tables (seats two people). They now only have an outdoor dining area on the side of the restaurant. There are no tables or chairs inside the restaurant. Well, every table was full and there were people standing around outside waiting for food.

We got in line and it seemed to move so slowly! We must have been in line for 20 minutes just to place our order. I almost had given up and just went over to Subway for lunch, but decided to hang in there. We get to the front of the line and the same menu we saw online is laying on the counter. I take one last look, just to get the name of the dishes right that we had decided upon. I tell the person what we would like to order and she says they don't have one of those dishes, that I'm looking at the wrong menu (then why is that the only menu laying around and online?!). She says what they have is written on a board by the door. So we figure out what to order, place the order, and then stand outside waiting for the food. There are MANY people standing outside waiting for food, and although all the tables were taken, half of the people at them didn't have food. They were waiting, too!

After about 15 minutes of waiting I went in to check on how the order was doing. It wasn't ready yet. I got lucky and scored one of the two seater tables for it. It was dirty, but there's no way a worker was going to stop and clean it, so we did it ourselves. We sat there for about 15 minutes before I decided to go check on the food again. They said it wasn't ready and I told them I had found a table outside. I was told they would bring it out to us, no problem. Okay, I go back to the table and another 10-15 minutes goes by. Keep in mind that we only ordered a the coconut BLT sandwich and a salad. That's it!

I go back inside to inquire again and she says yes it's ready, that it's been sitting on the counter waiting for us. Ugh.

Last time I purchased the sandwich it came with some type of chips and pickles. This time it only came with the pickles. Both dishes tasted good. However, the service was seriously lacking. The workers were indifferent, really. They were too busy, moving super slow, and their attitude was that they didn't even care. I saw numerous customers getting irritated at how long it was taking for the food to come out.

I love that more people are eating vegan food, I really do. But I have to say that when it becomes this busy it just ruins the overall experience. We go to Sanibel Island every year, and this will make me think twice next year about spending so much money for such a poor overall dining experience. I really hope that they smooth things out so that it makes for a better dining experience for people.

I really liked my first dining experience at the original Sanibel Sprout better than this time. I want to support the place, but next year when we visit the island if it looks busy again I'll just go elsewhere.

UPDATE: Several months later the owner of the restaurant saw my review and wrote to me about it. She explained that there were issues due to the pandemic and she apologized for the poor service. I will go back again on my next trip over there, as we do go yearly, and I'll do another follow up post.

Here are pictures from our lunch at Sanibel Sprout in Sanibel Island: 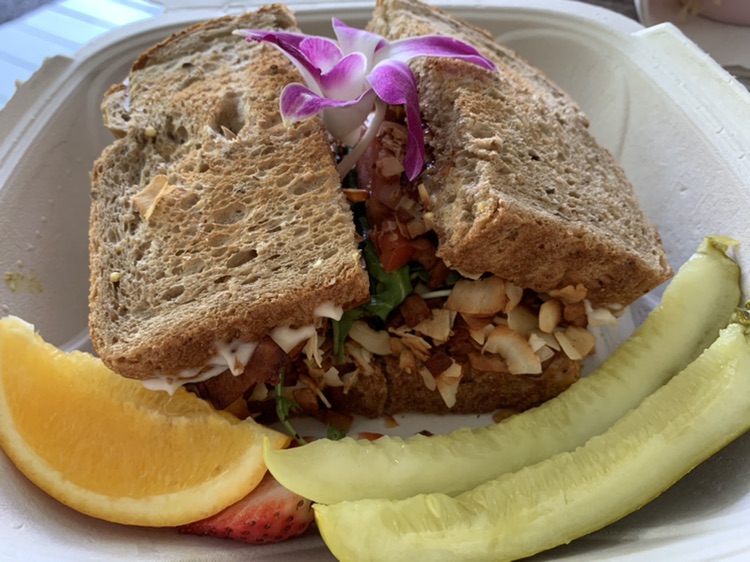 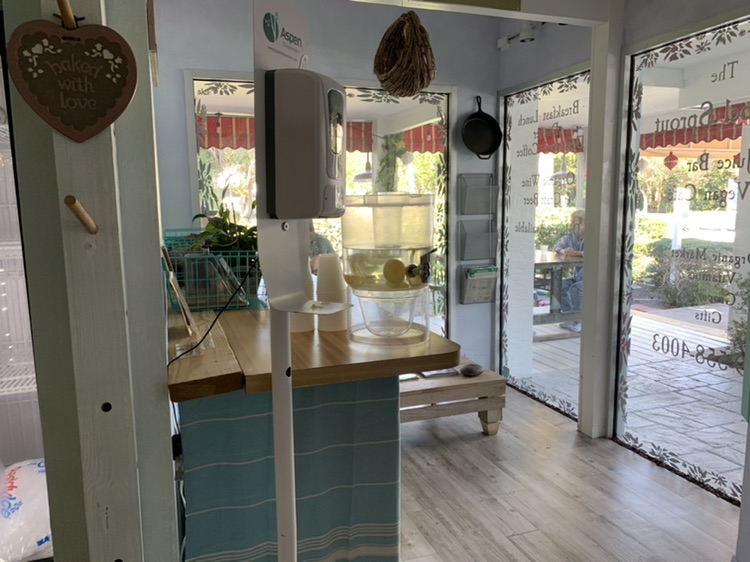 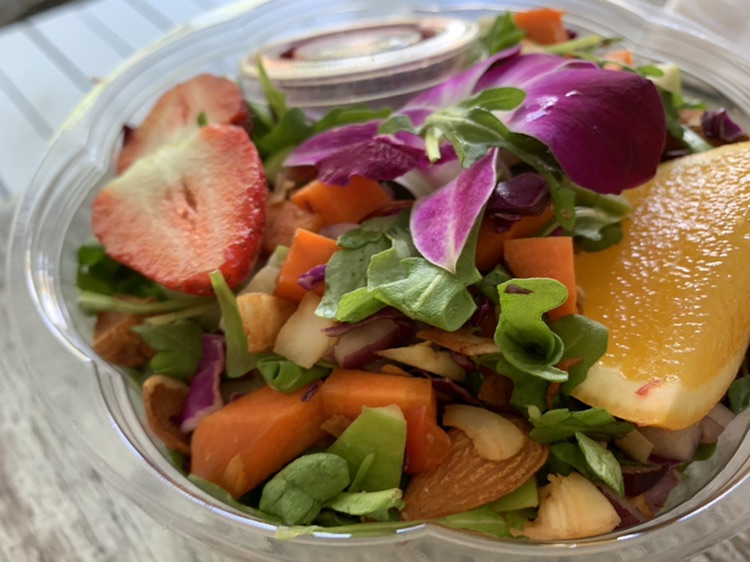 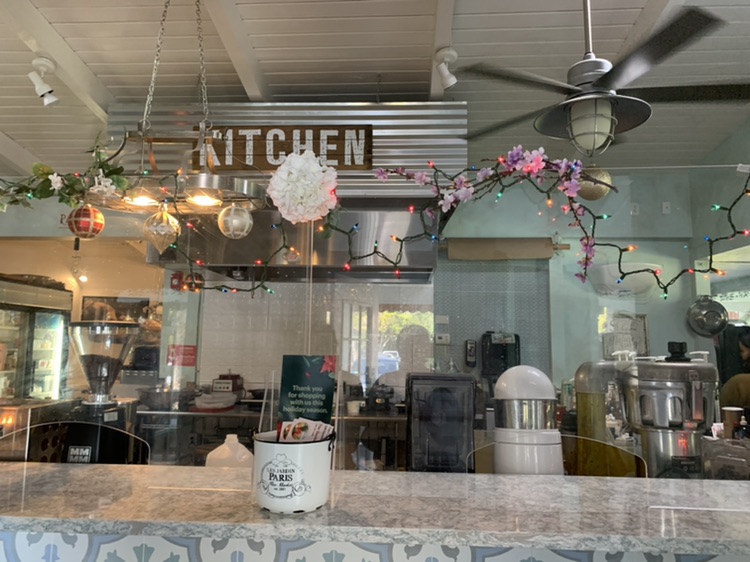