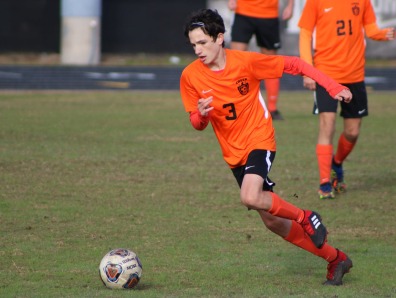 My son is in the 9th grade and has been playing soccer since he was four. Right now he plays for his high school soccer team, as well as for a club/travel team, and he plays on his own almost daily. He burns a lot of calories and needs a lot of energy to keep playing soccer as much as he does. He has also been a vegetarian since birth.

I wanted to share what it is that I make him to eat before games or between games when we are at a tournament (you play a couple of games in a day at tournaments). One of his favorite pre-game or in between game fuel sources is a Subway veggie sub. He loves them! He gets a footlong and he has it loaded with veggies. He gets everything except for jalepenos and olives.

Other things that I make for him include such options as fruit bowls, bagels, and acai bowls. If it's a game after school (so he's had lunch, but it's before dinner), I will make him a little plate of fresh fruit and some nuts. I also offer him some granola bars. But this is pre-game fuel for my athlete. Lots of fresh fruit, a little bit of nuts or a bagel, or a veggie sub. It just depends on when the game is during the day. Fruit is great for giving him energy and as a recovery food, then I'm sure to throw in a little protein so that it carries him longer. 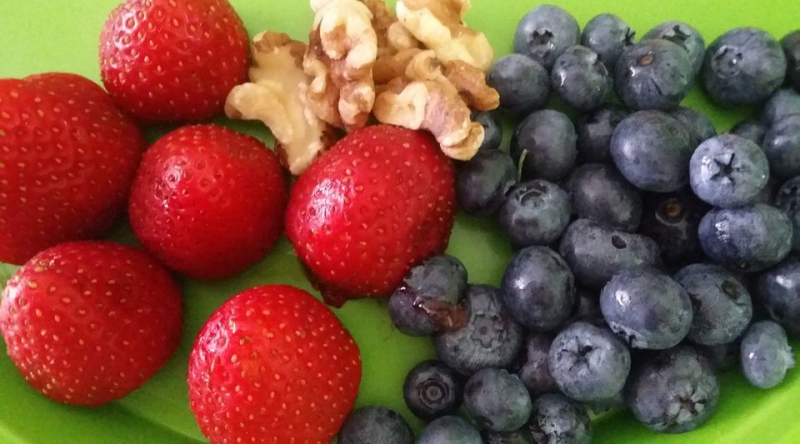 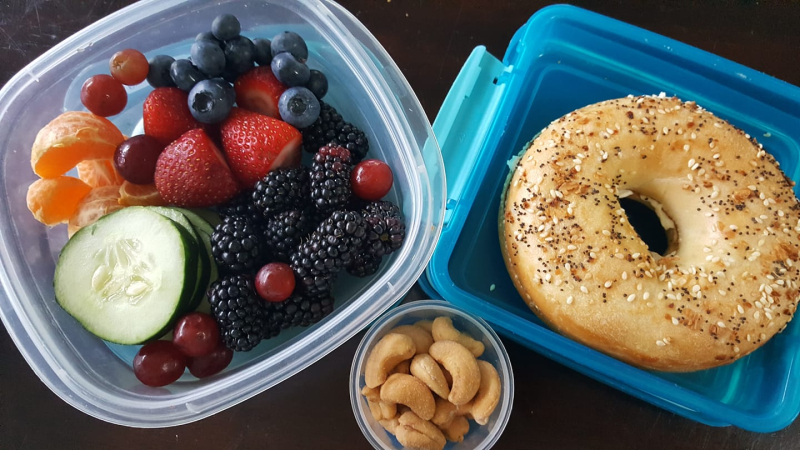 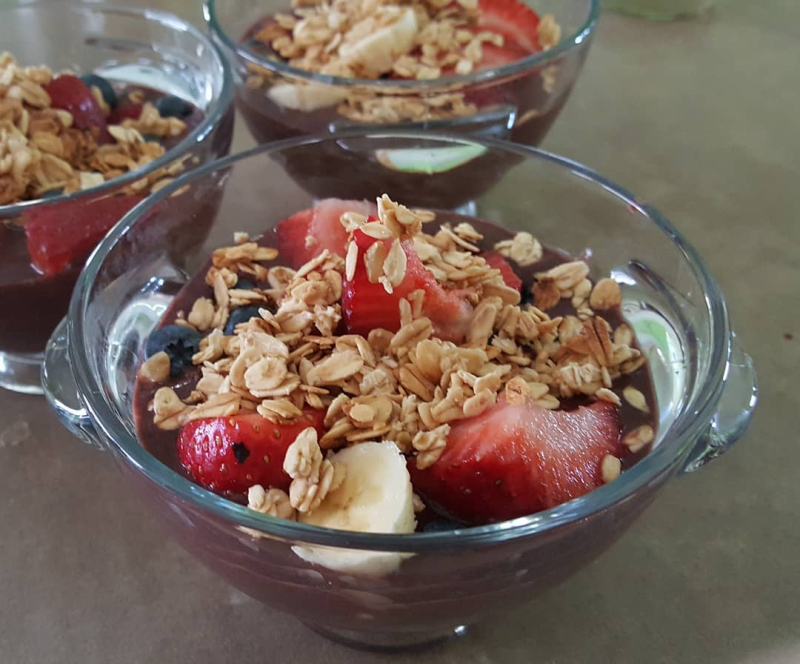