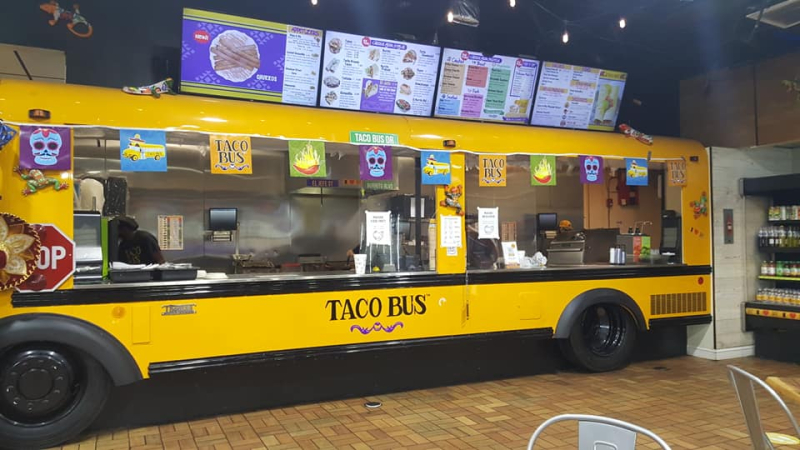 It's been years since we ate at a Taco Bus. There are none around us, but we have been to one years ago when we visited the Tampa area. Over Thanksgiving, we were visiting the Tampa area again and decided to give them a try again.

There are numerous Taco Bus locations in the Tampa area. We ate at one that is located inside a gas station. I'm not a big fan of eating in places that are inside gas stations, but I didn't know it ahead of time and that's the one we used the GPS to get to. So we went ahead and ate there. They did have inside dining available, so we sucked it up and decided to stay.

What I love about Taco Bus is that they are very vegetarian and vegan friendly. They offer numerous options that we can order, which is great. We all placed our order, grabbed a seat and waited for the food to be ready.

Within minutes it was ready and we were digging in. With the exception of my butternut squash taco, everything was way too salty. I mean way too salty! I don't know if this is how they usually make these items, but we could barely eat any of the food. It just tasted like salt. My husband and son both had the burrito with vegan steak strips, my daughter had a vegetarian chimichanga, and I had two tacos (one hard with the vegan steak strips and one soft with the butternut squash, and I had the vegan cheese on mine). Everything but my one taco was just way too salty. It made us not enjoy the food at all. My butternut squash taco was the only thing not too salty. It was good!

My kids were immediately turned off and said they would never want to eat there again. My husband and I said that we would try it again, hoping that this was a fluke and not the way the food normally tastes. I don't know what happened during this experience, but we ordered a bunch of tasty sounding dishes and got nothing but over-salted food. Ugh.

Anyway, it will be a while before we are back in the area, but I'll probably try it again when we are. It wasn't salty like that the last time we tried eating there and I can't imagine that it was supposed to be like that this time. It had to be a mistake.

If you are in the Tampa area and in the mood for some Mexican style food, you may want to check out Taco Bus yourself. 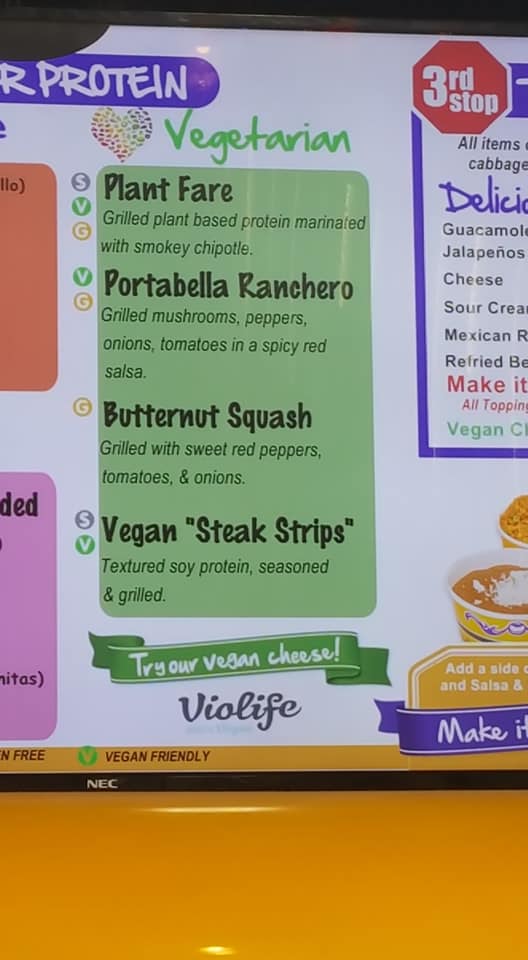 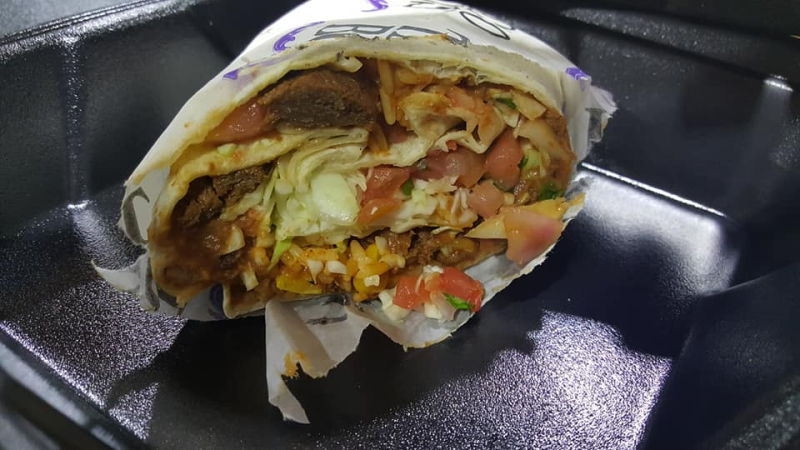 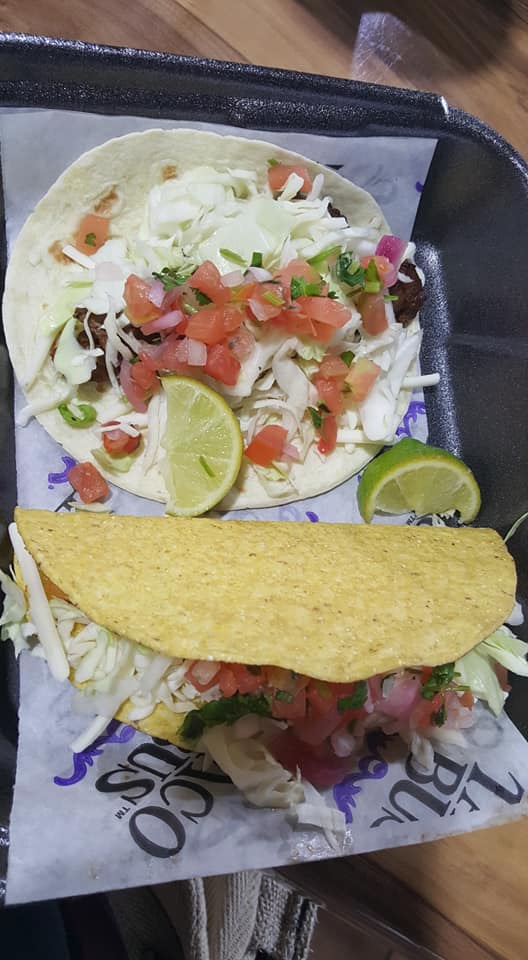