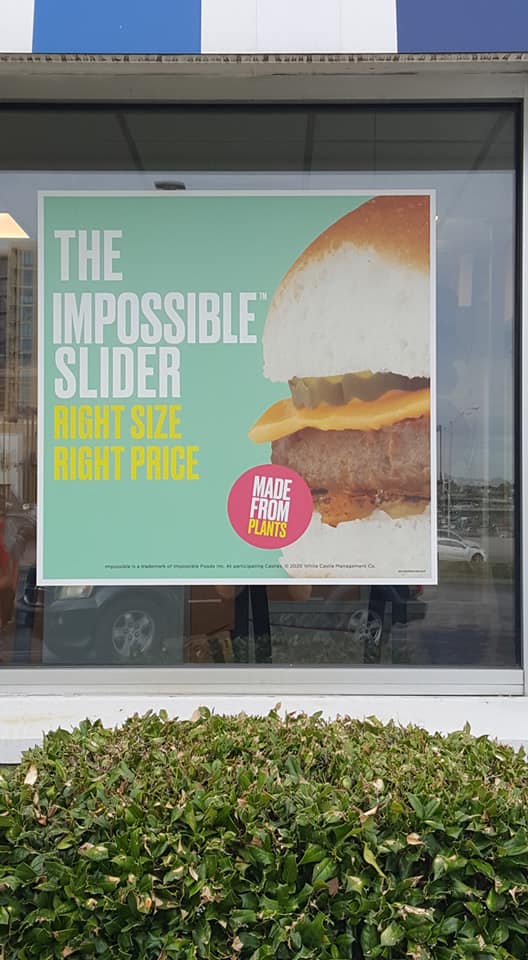 Where I live in Florida there are no White Castle locations anywhere in the area. But this week we were on vacation and spotted one while being in Nashville. We decided to stop and try their Impossible Sliders!

The menu had both Impossible Sliders and Veggie Burgers on the menu. They are two different kinds of sliders. The Impossible Burger comes with or without cheese. If you get it without cheese then it is vegan. They were $1.79 each. The veggie burger is also vegan and was $1.09 each. I ordered two Impossible sliders (one with cheese and on without) and one veggie burger, so that I could try it all.

First, I had the veggie burger. I love that the ingredient list is filled with veggies, so it's largely identifiable. However, I was not a big fan of the taste. It was really boring. My daughter really liked it a lot though. Next up were the Impossible sliders. They were great! Everyone in the family liked the Impossible sliders.

My daughter liked the veggie burger est, but the rest of us liked the Impossible sliders the best. We'd certainly go there and get them again. It's been nearly 25 years since I've had eaten at White Castle. But if these stay on the menu I'll be sure to stop in again when I'm around one.

Two thumbs up for the vegetarian and vegan burgers at White Castle! 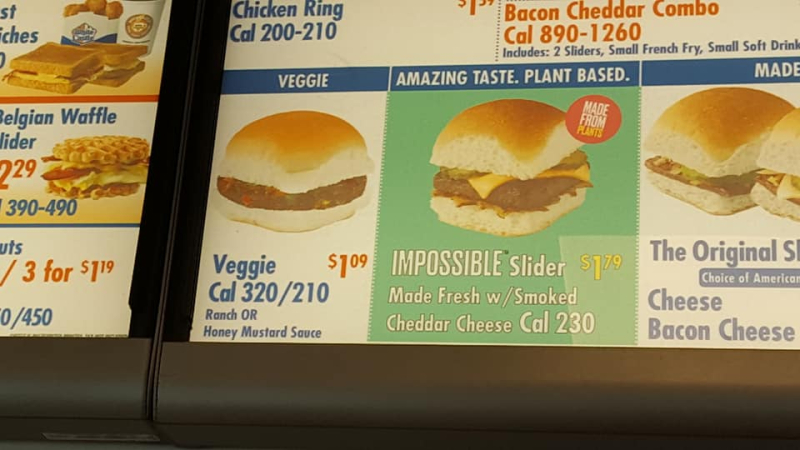 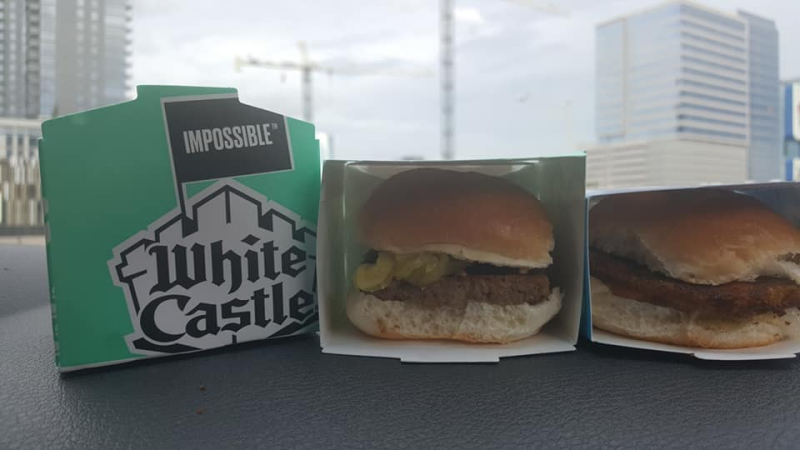