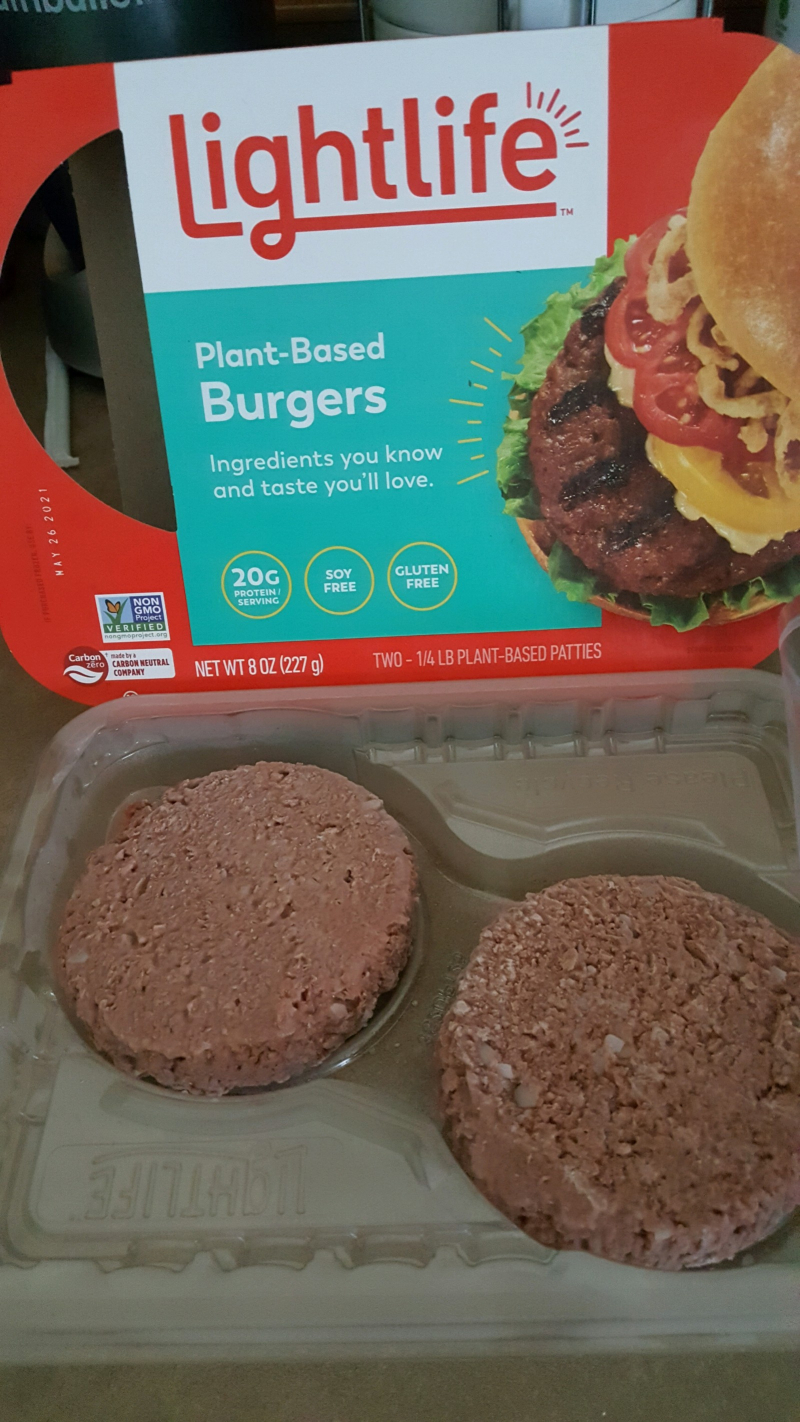 I originally did a review of the Lightlife plant-based burgers back in January 2020. In that review, I said they were too meat-like for my tastes and I probably wouldn't buy them again. Well, I did!

I saw that they were on sale BOGO at the store and so I grabbed some to try. I had actually forgotten that 7 months ago I had already tried them. So I went into them new. Guess what? I think the meat-like veggie burgers are starting to grow on me more. I actually liked it this time around. They cooked up well and they tasted really good. This time around I had it on a toasted English muffin, which I prefer over a bun.

I've tried numerous types of veggie burgers in the last year. I'm glad there are so many options out there to choose from. It wasn't like this a couple of decades ago, so it's great!

Now that I have tried these for a second time and we liked them, I would buy them again. Especially if they are on sale BOGO! 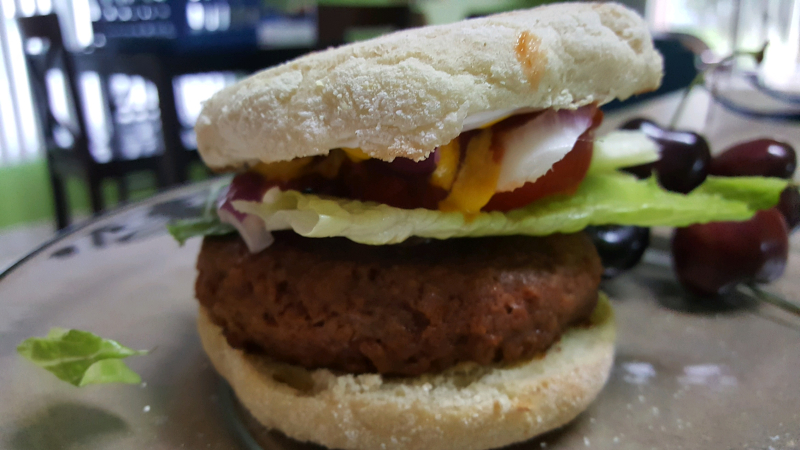