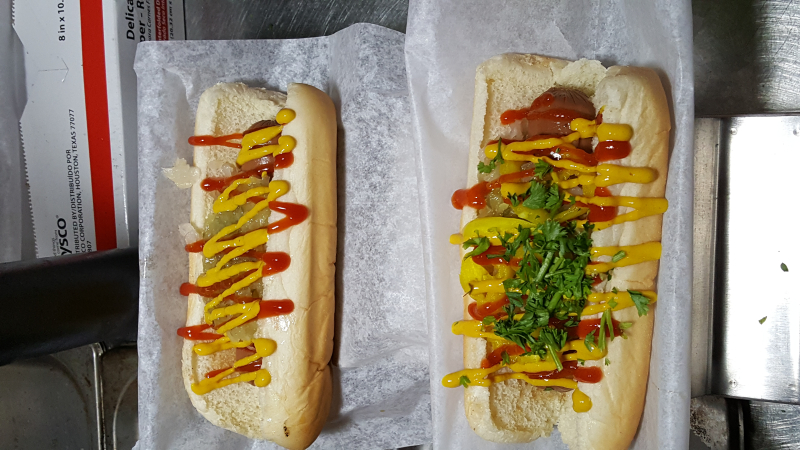 If you are in Orlando and want a late night vegan snack or meal, what do you do? You find the Vegan Hot Dog Cart!

The Vegan Hot Dog Cart has been a staple in the Orlando area for years. It is part of the Veg Fest events and it can be found on the bustling streets of Orlando when people are out and about having fun. We like it, so we made a point to grab some this past Friday night after we left the Jason Aldean concert at the Amway Center. That night, the Vegan Hot Dog Cart was set up not far from where we were parked for the concert.

The streets were flooded with people, the nightclubs were bustling, and the Vegan Hot Dog Cart was doing plenty of business. We got a couple of vegan dogs, and then went back to get one of the vegan sausages to share. They have a variety of vegan dogs you can get made different ways, or you can get vegan sausages. They also sell soda in the glass bottle, which I like!

The dogs were yummy! We always like the food at The Vegan Hot Dog Cart. If you want to check it out you have to find out where they will be on the night you will be in Orlando, which you can do on their website. It's well worth stopping by to check it out! 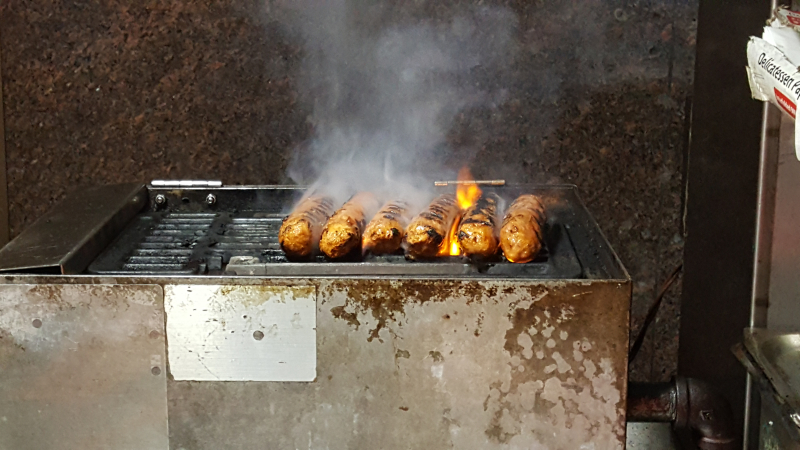 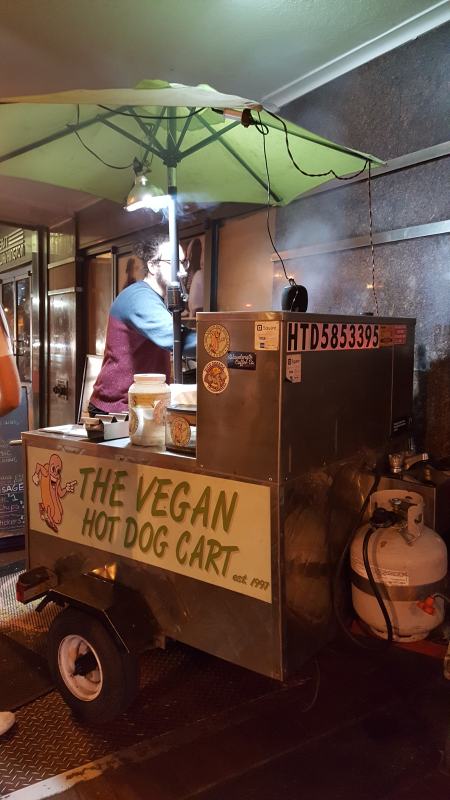 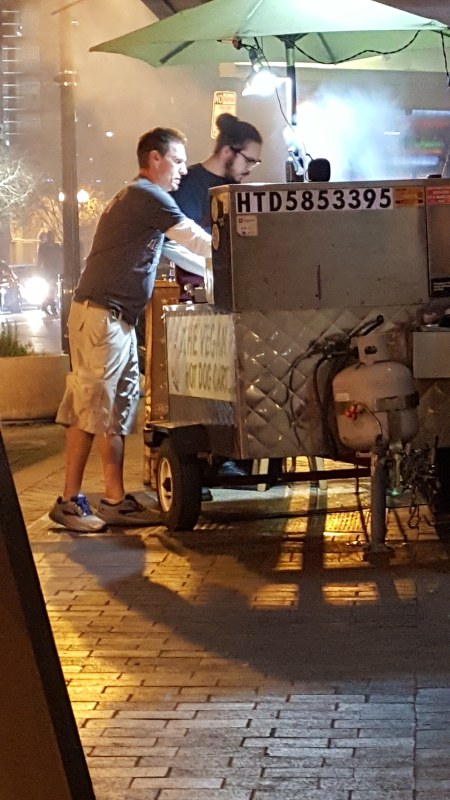 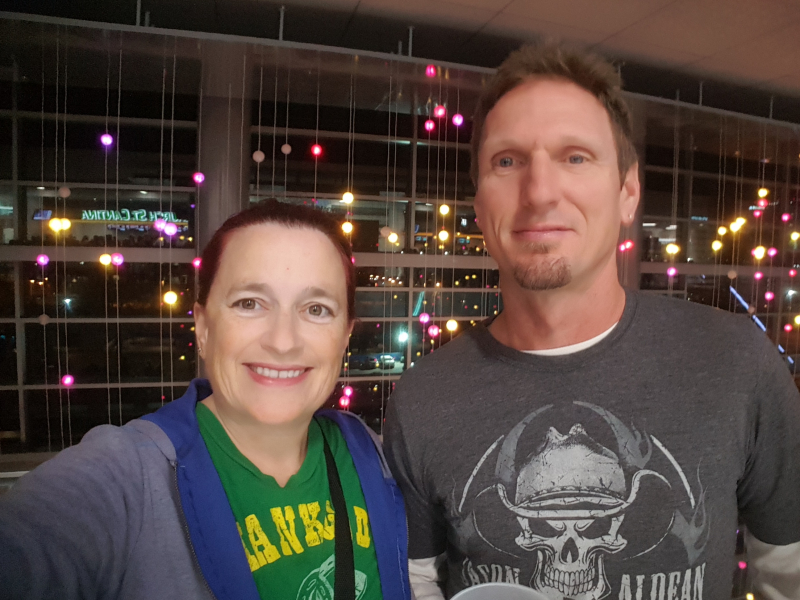