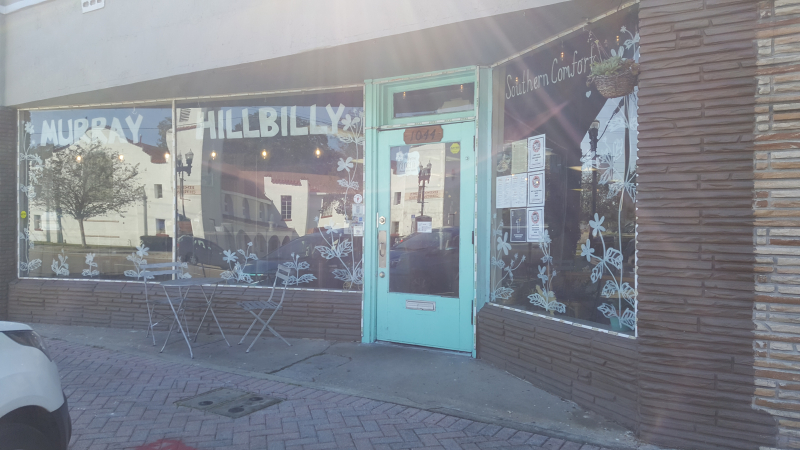 This past week over Thanksgiving, we were camping again at Hanna Park in Jacksonville. We usually camp there once a year, and we like to leave the campground to explore some. We hike and we like to find restaurants to try.  I was excited to see that in the last year Jacksonville has gotten a couple of vegan restaurants. We could only check one out, so we decided upon Murray Hillbilly, located at 1044 Edgewood Ave S in Jacksonville.

Murray Hillbillly is an all vegan restaurant and at this point has been open just under a year. From the outside it doesn't look like much, but when you step inside it's a nice surprise. I really liked the look and atmosphere of the restaurant, and it's very clean. It's roomy with plenty of natural light and many seating options. I loved that I could see they were using re-purposed furniture, such as having some old church pews serve as their booth benches. The whole restaurant is set up in a great way. It even has a small wooden stage, where I assume they have some musicians play some music or have speakers.

We went up to the counter to place our order and I believe it was the owner who was taking them  (I saw the picture of the owners the website). I ordered the spicy chuckn fry sandwich (minus the hot sauce) served with fries, my daughter ordered the hillbilly whopper with mac and cheese, my son just ordered a side of mac and cheese and fries, and my husband ordered the Buffalo ranch chickun with a side of kale collards. My daughter and I planned to split the fries and mac and cheese, so we could try some of both.

I was really surprised when the food was ready and I saw that the chickun was soy curls. I have to say that I was a bit disappointed. I use soy curls at home, and I just didn't think they would be worth ordering up on a sandwich in a restaurant. I was really hoping for some southern fried seitan to be on that bun. But the soy curls had been deep fried, which is nice, but it still seemed weird that they were on a sandwich. Anyway, we dug in. I ended up thinking that my sandwich was pretty good. It was better than I thought it would be after seeing it was soy curls, so I was happy about that. Still, I wouldn't order that particular sandwich again if I go back to the restaurant.

My husband thought his sandwich was really good and my daughter thought the hillbilly whopper was really good as well. My husband also enjoyed the kale collards. The fries were good as well. Now, when it comes to the mac and cheese I have to be honest here in saying that my son and I hated it. It just has a very strong smoked flavor that dominates and we didn't like it. My daughter thought the mac and cheese was okay. My husband didn't get a chance to try it, but as an after thought we wish he would have so he could have given his input as well.

Overall, I love the idea of Murray Hillbilly. I love that it's all vegan and I love the atmosphere. I mean, they even had reusable bamboo straws for sale on the counter for $1 each (we bought a couple of them)! I would go back again to try different dishes, but I wouldn't order again what I had this time. Their menu offers enough options that I'd be happy to try other dishes and see how those are. Stop in and check it out to see what you think!

Here are pictures from our stop at the plant based / vegan restaurant Murray Hillbilly in Jacksonville: 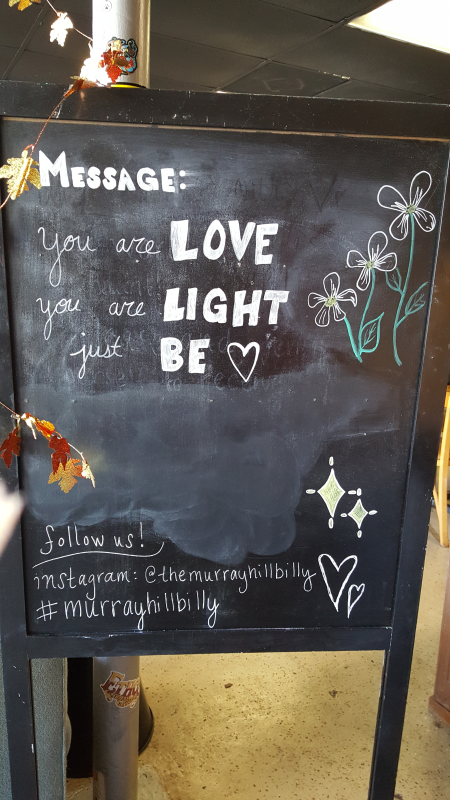 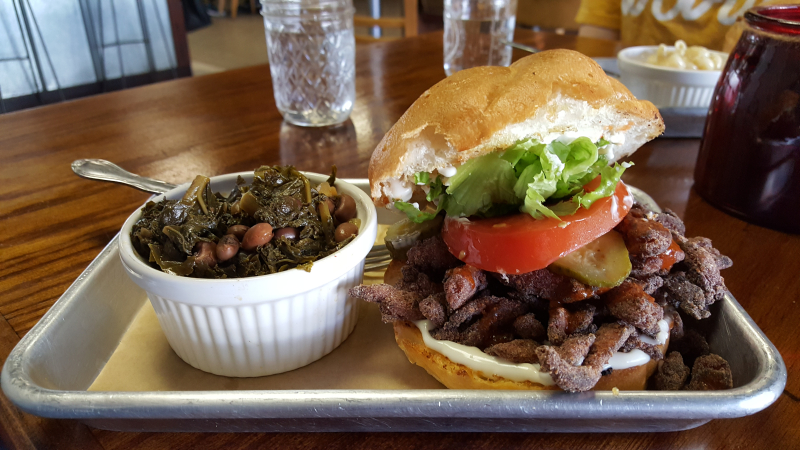 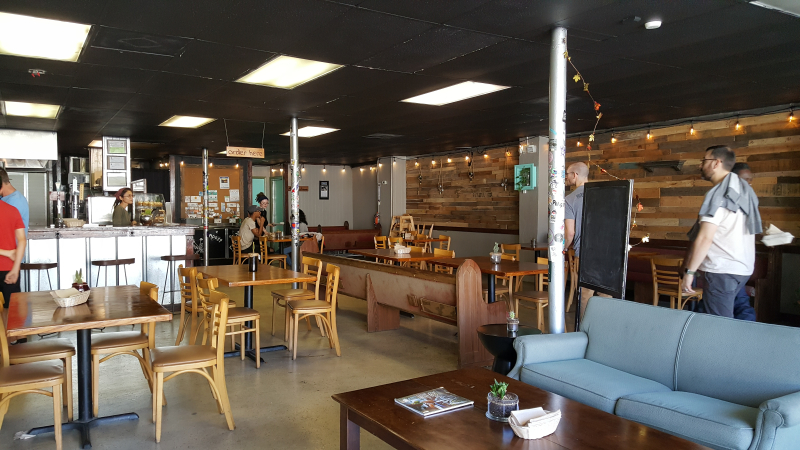 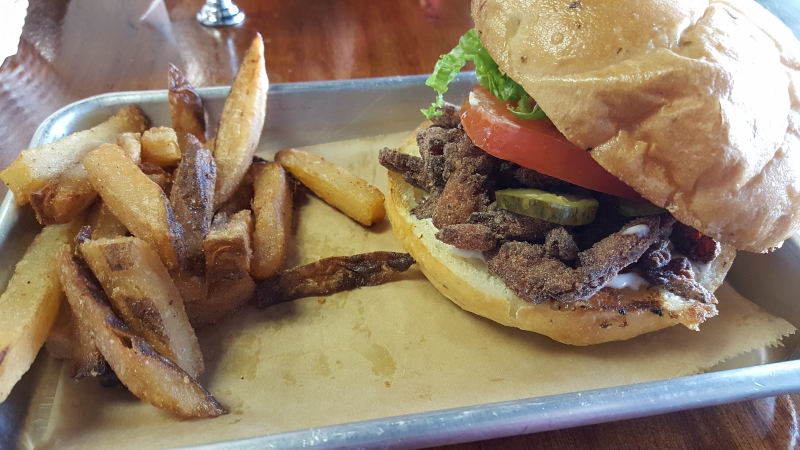 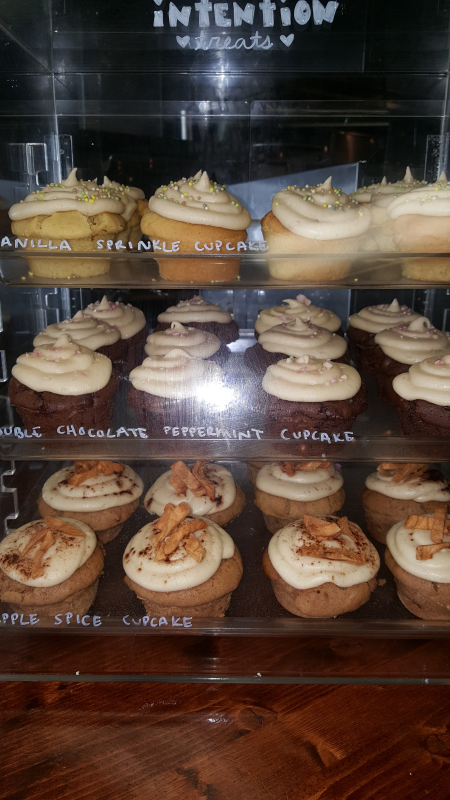 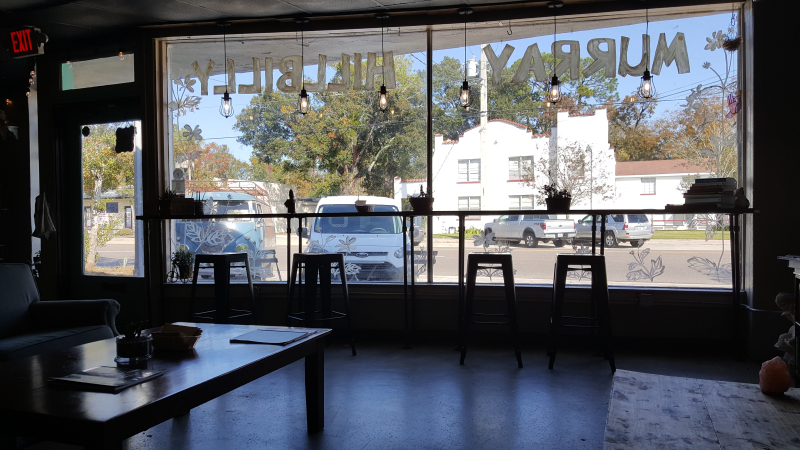 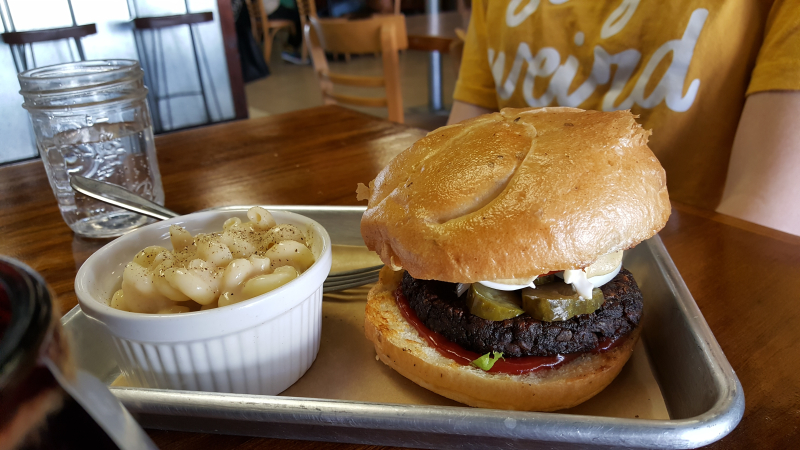