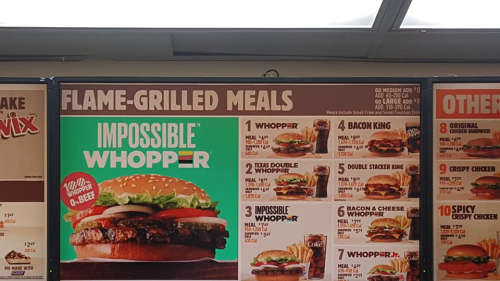 October 2019 will be 24 years since I stopped eating flesh. Over 20  years ago, upon the recommendation of other vegetarians, I went to Burger King and ordered a "vegetarian Whopper." It was a bun, minus the meat. So it was a bun with lettuce, tomato, onion, and condiments. Some vegetarians raved about how good they were. Apparently I didn't agree, because I never went back to order another one. Then, around 17 or so years ago, Burger King near us started offering a Morningstar Farms veggie patty. It was not all that great, but we have bought it a few times over the years when we were traveling and had very limited options available to us. But now things have changed...

Last week, Burger King around the country rolled out the Impossible Whopper at all 7,200 of their US locations. The Impossible Whopper features the Impossible Burger, which is a vegan patty that has been created to look, feel, and taste like meat. It hasn't been without some controversy, of course. There are some people who wonder if vegans should eat it at all consider one of the ingredients in it has been tested on animals. Since it's cooked on the same grill as the meat burgers and comes with mayo, some may not realize they can order it vegan.

As people debate on about the ethics, ingredients, and legitimacy of the Impossible Whopper, we went and tried one today!

While we both really liked it, we still wouldn't frequent Burger King. However, it's going to be a great option for us when we are traveling and needing a quick meal on the road.

I personally love that Burger King has added this to their menu, and I hope that people embrace it. It shows how far the veg food movement has come when one of the largest fast food chains in the country adds a vegan patty to their menu nationwide. It's a great thing for the animals and planet. We vegetarians and vegans are not the target market for this product, meat eaters are. I hope that meat eaters make the choice to at least sometimes opt for the Impossible Whopper, rather than the meat based one. Each time they do, it's a win-win for the animals and planet!

Many people wonder which one people like better, the Impossible Burger or the Beyond Burger. I have tried both several times now, and I much prefer the Impossible Burger. Having said that, I'm still glad they both exist, because they will both do good things in getting people to reduce their meat consumption. Or at least I hope so... 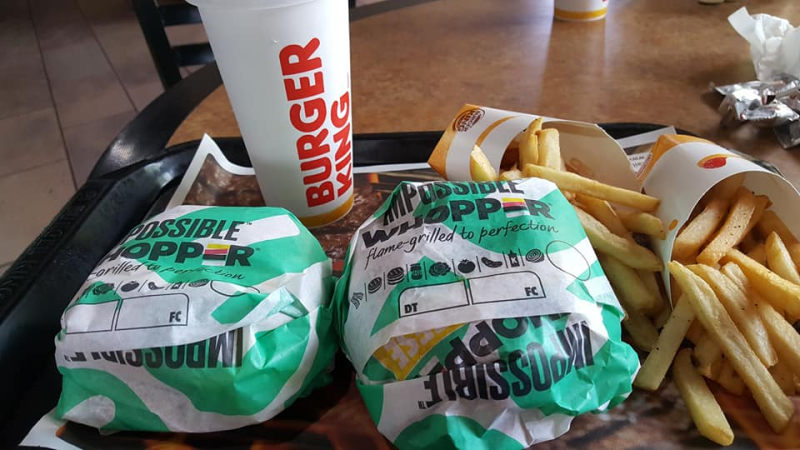 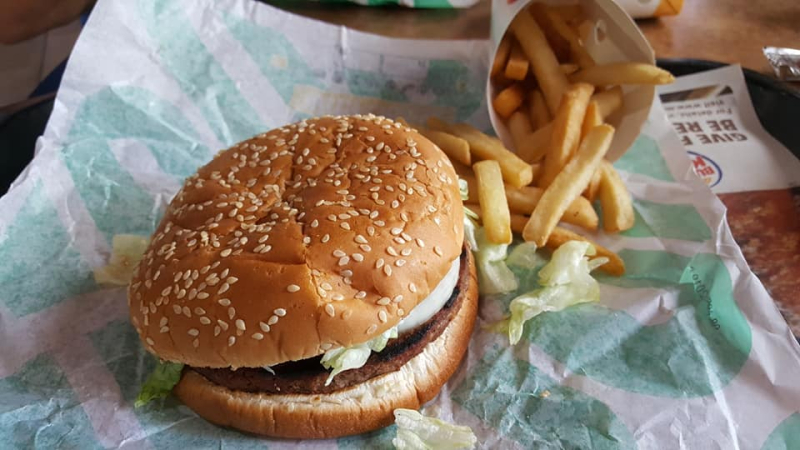 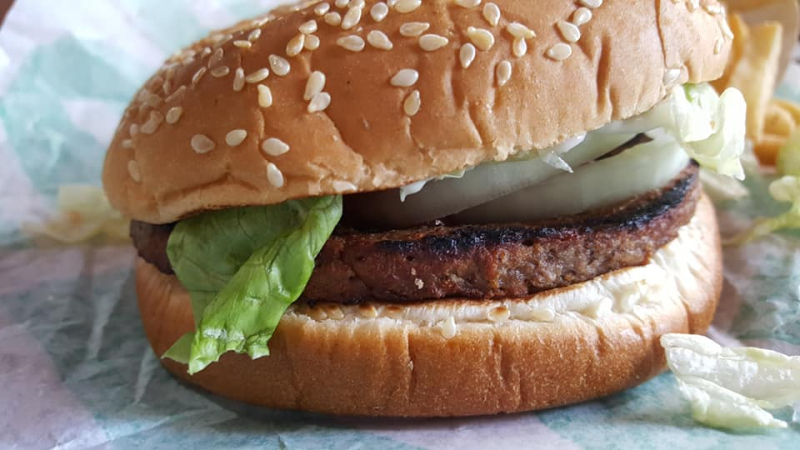 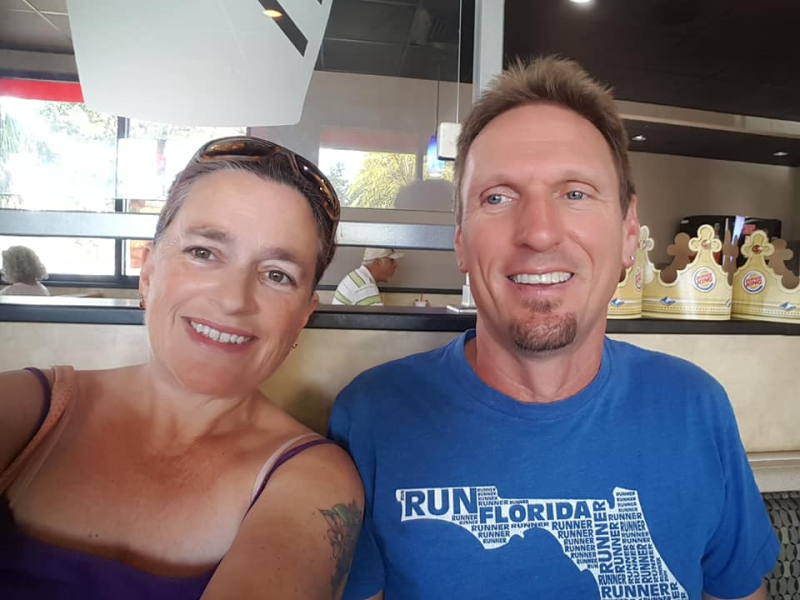 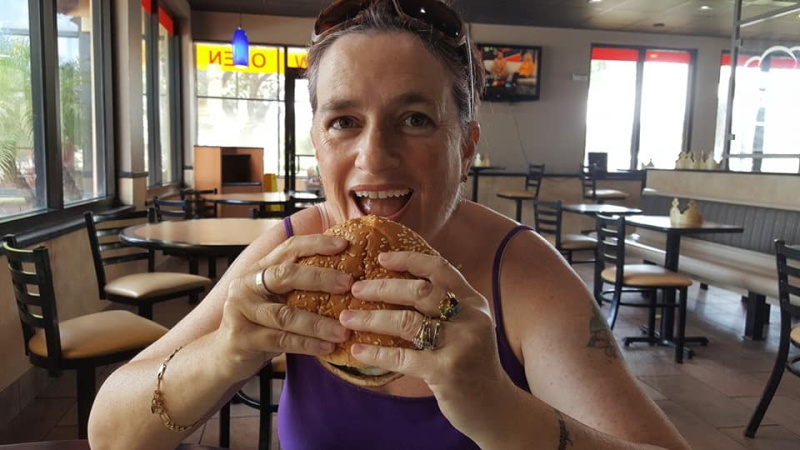 The collage I worked at use to offer the Impossible Burger until I read the ingredients. Mentioned my finding to management. They went as far as to watch a video of how it's made. Needless to say they do not offer it to the students any more. Took it off the menu That day..

I really hope that you gave them an alternative vegan product then. People need to have choices. Every time people opt for a vegan meal over a meat-based one it's a win-win for the animals and planet. Do you read the ingredients on everything the college offers, or just the vegan burger? I'm curious...