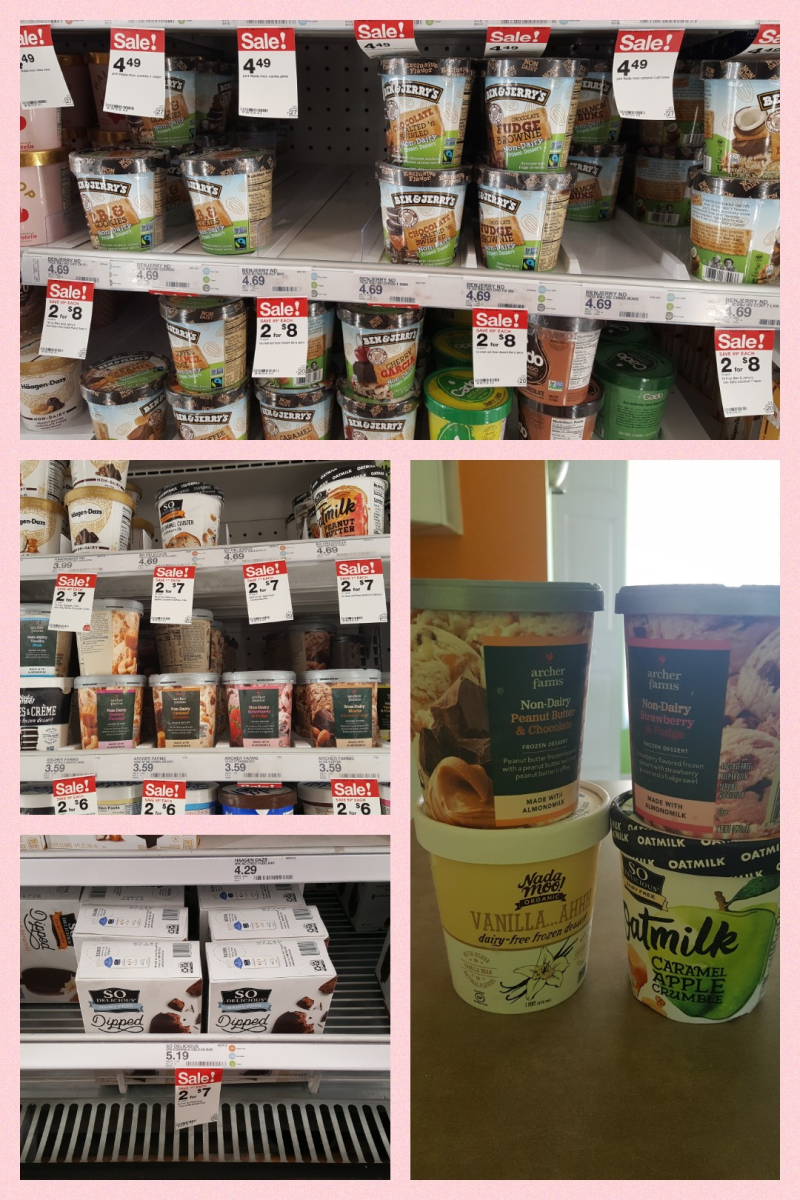 What is the best vegan ice cream?

When I first went veg in October 1997, I also dropped eggs, cow milk, and cow ice cream. However, there wasn't much to choose from in terms of vegan ice cream. Back then, I don't even remember there being any vegan ice creams for the first couple of years. Then we discovered Rice Dream, which was the first vegan ice cream brand I remember. Back then they offered chocolate or vanilla. The ice cream wasn't amazing, but it did the job, so we bought it here and there. As time went on, new brands would pop up (or make their way to a store near us), including So Delicious and Tofutti. The selection was becoming a little bigger and the ice creams a little better, too.

Fast forward to the last couple of years and wow, I'm blown away! The number of vegan ice cream brands out there today is huge. And so many flavors! It's amazing how the vegan ice cream market has exploded. We're loving it. We love to try different ones to see which ones we like and which ones will become our favorites.

In all honesty, I would say that in order to find the best vegan ice cream brands you need to try lots of kinds and see which ones you like best. Everyone likes something different. For example, Haagen-Dazs makes vegan ice cream, both in small containers and in bars. My daughter loves it, but I don't like theirs, as I think it tastes way to sweet. Some of our family favorite brands include:

Vegan ice cream is a bit pricey, so I try to find ways to save money on it. The Breyer's one comes in half gallon containers, and it's about the same price as the other brands that come in a pint. More ice cream for the same amount of money. I also watch for sales. Sometimes I get the pints on sale for BOGO, while other times it may be on sale for $3 each. That's the time I try to buy a few to stock up, which saves money in the long run. Plus, I always look to see if I can get a rebate on what I do buy, using the Ibotta app.

It's amazing how many vegan ice cream brands are available today. This is just a short sample of them, really. There are plenty of others in the store today. Some I don't even try, because the price is just too expensive. I can't bring myself to spend $9 on a pint of vegan cashew ice cream, when I have all of these other brands and flavors that I already enjoy for a third of the price. Try lots of brands and flavors and see what your favorite vegan ice cream brands are.