Vegan dance shoes and half soles 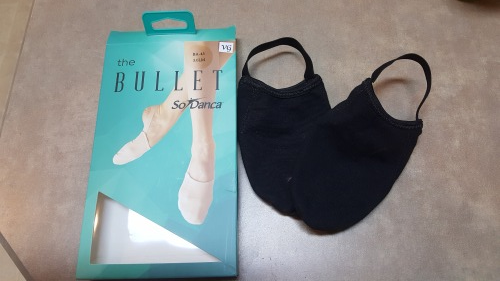 My daughter is in dance, and recently she told me she needed some half soles. I had no idea what they are, but was on a mission to find her some that were vegan. It seems just about everyone sells ones that have some sort of animal material on the bottom (wool, leather, etc.).

I called a dance place in the county where I live. I told them I was looking for vegan half soles. They said they carried them. I again said that they needed to be vegan, which means no animal products. She said yes, that she carried them. Great! I drive all the way over there, walk in and see the woman I was talking to, and she shows me where they are. But they are not vegan! They have a leather type sole. Her response was that it's just that bottom part that is not vegan. But, well, I want ones that are all vegan!

You can check out the vegan half soles my daughter bought here. Within a couple of days she had them and they were perfect, exactly what she needed. And she didn't have to compromise her vegan lifestyle to find what she needed. Thank you, So Danca! 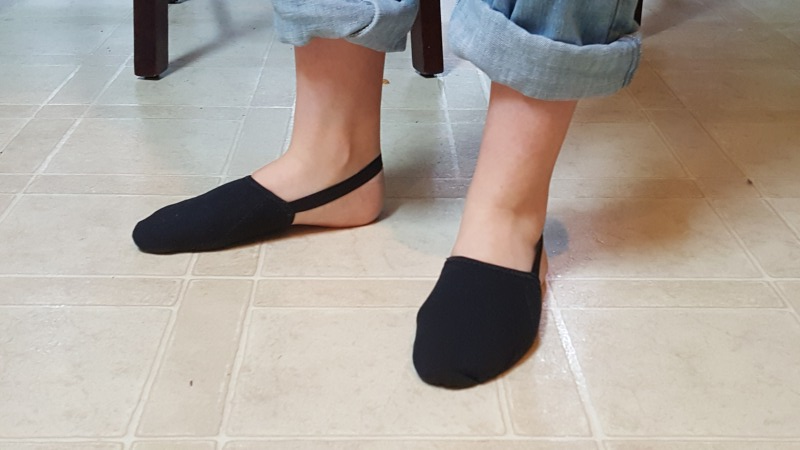