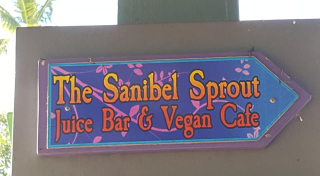 We love Sanibel Island Florida and have went there every year for a vacation for the last decade. This year, we stopped into Sanibel Sprout, a vegan cafe and juice bar, located in the Bailey Center on Sanibel Island. The vegan cafe is a nice, small cafe, that offers a variety of smoothies, juices, sandwiches, and other vegan options. The food is all vegan and the restaurant is organic. I had a difficult time finding a menu online, so I have taken a picture of it below. Even though we were in Sanibel Island during the non-busy season, the restaurant still had a steady stream of customers. It's a popular place for anyone who wants vegan or healthy food options. The restaurant offers indoor seating, as well as several tables for dining outdoors.

My husband and I stopped into Sanibel Sprout today for lunch. We decided to order two different sandwiches (or plantwiches, as they call them), and split them, each taking half of each sandwich. We ordered the coconut bacon BLT and the grilled veggie panini. I also ordered some iced tea. I was happy to see they use compostable cups and straws, so that there is no plastic waste being added to the environment.

The food arrived and it looked amazing! We split it up, each taking half, and we dug in. The little chips that are served with the sandwich are healthier ones. Plus, there is a couple of bites of fruit to go with it. Both plates had a very nice presentation. I started with my half of the veggie panini. It's warm and it was delicious. There are some veggies in there such as spinach and mushrooms, along with vegan cheese. The panini was just a little crispy on the outside. Very good!

Next up was the coconut bacon BLT, which I was really excited about. Wow! With the first bite I was in love. This sandwich was seriously good. The coconut bacon was delicious, and it all came together great with the lettuce, tomato, and vegan mayo. It was served on a toasted whole grain bread. I absolutely loved the coconut bacon BLT at Sanibel Sprout and would go there again and again for that sandwich. Yum!

Two thumbs up for this little vegan cafe. We really liked it! Lunch for the two of us was$25. We will certainly be back again on our next trip to Sanibel Island!

If you want great vegan food on Sanibel Island stop into Sanibel Sprout. You won't be disappointed! 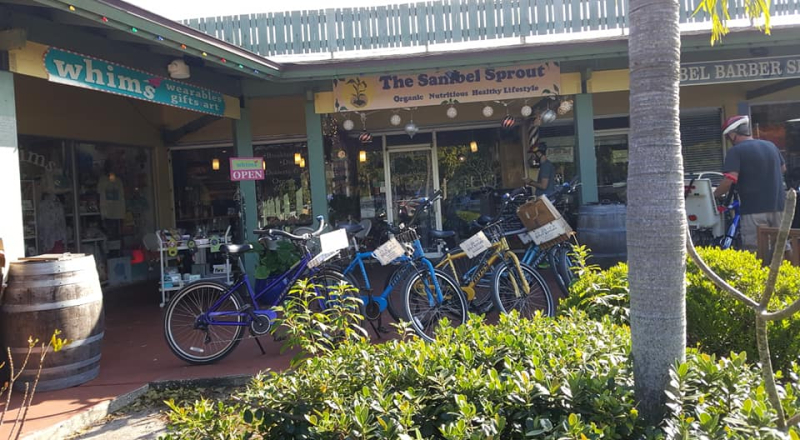 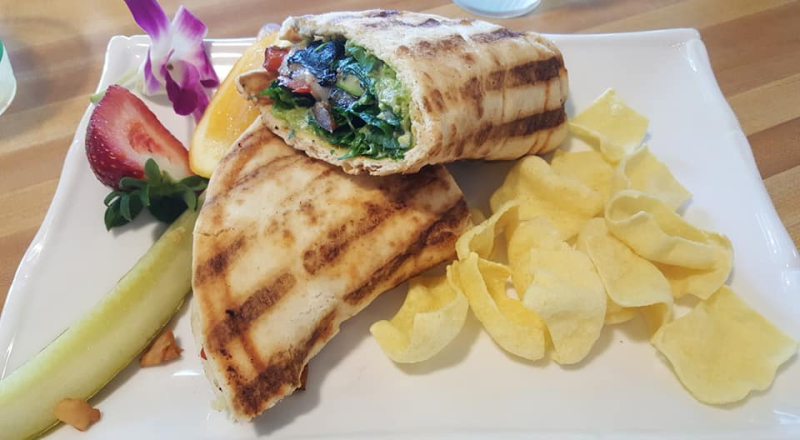 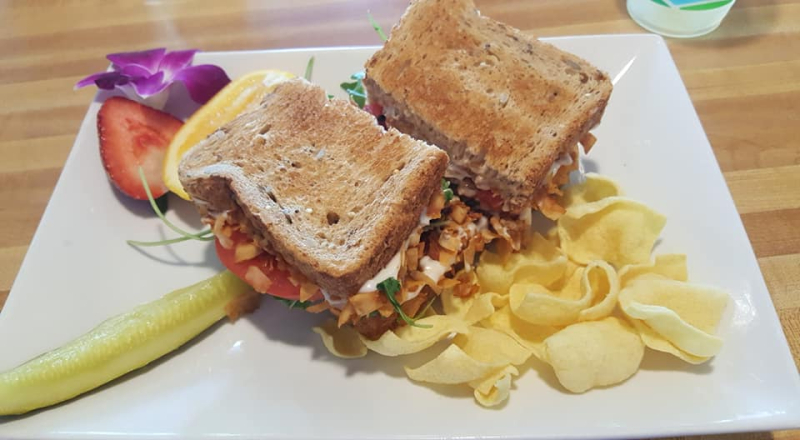 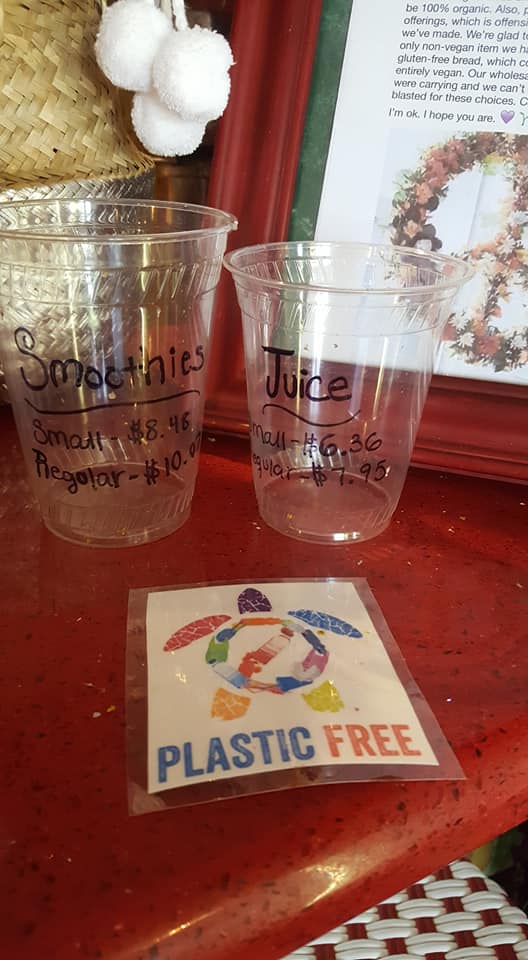 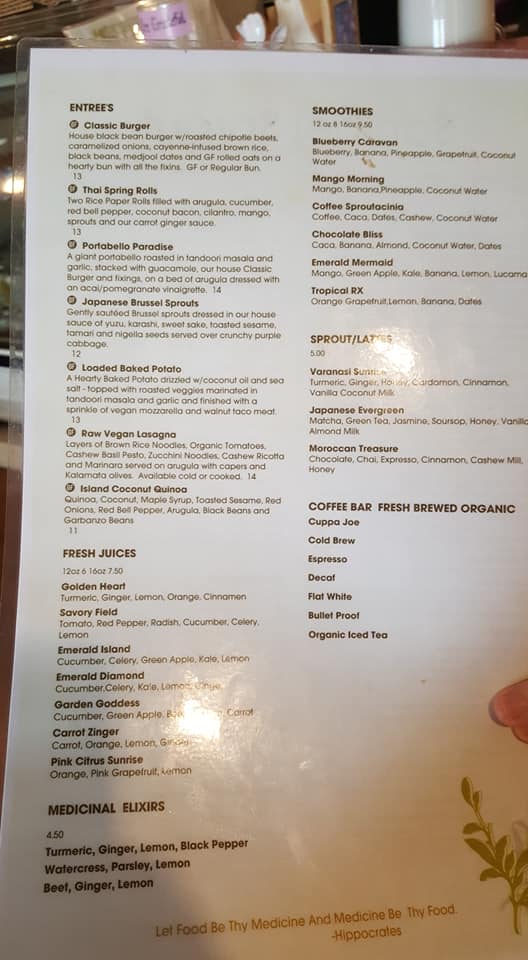 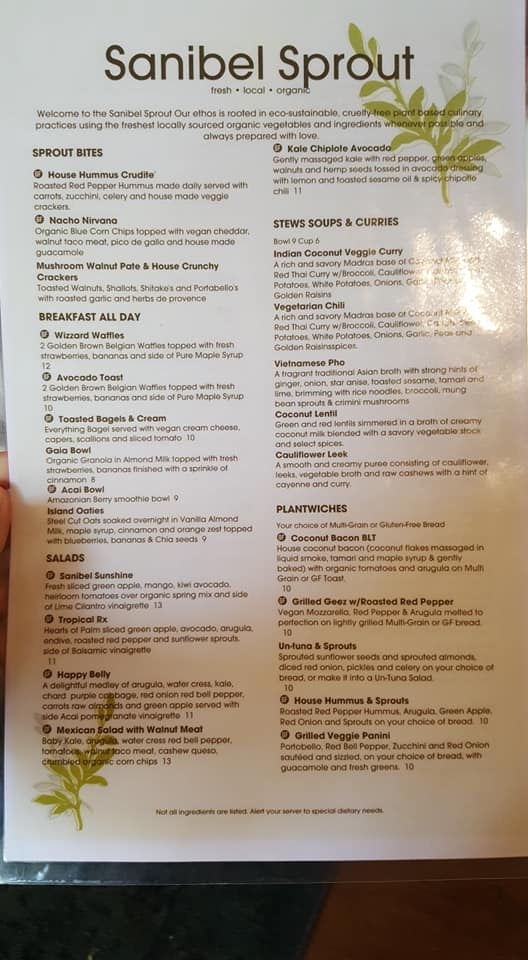 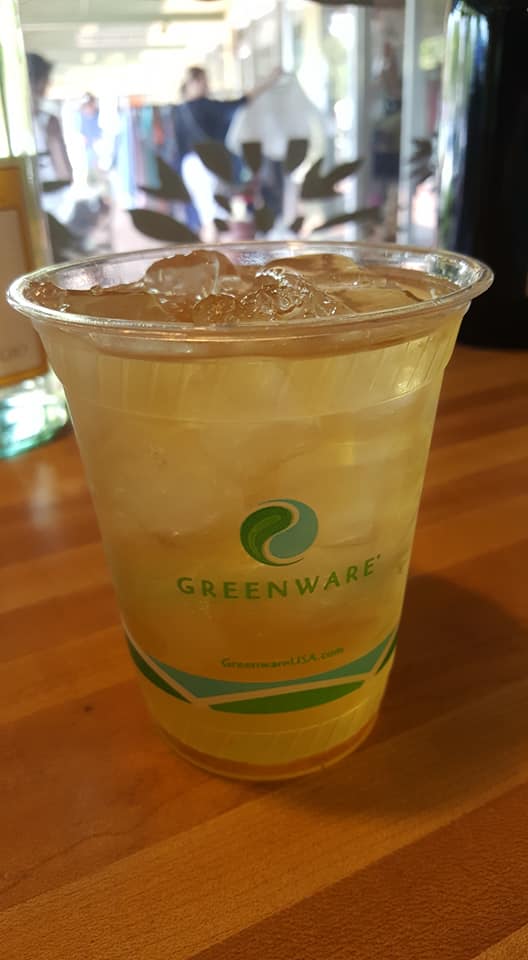 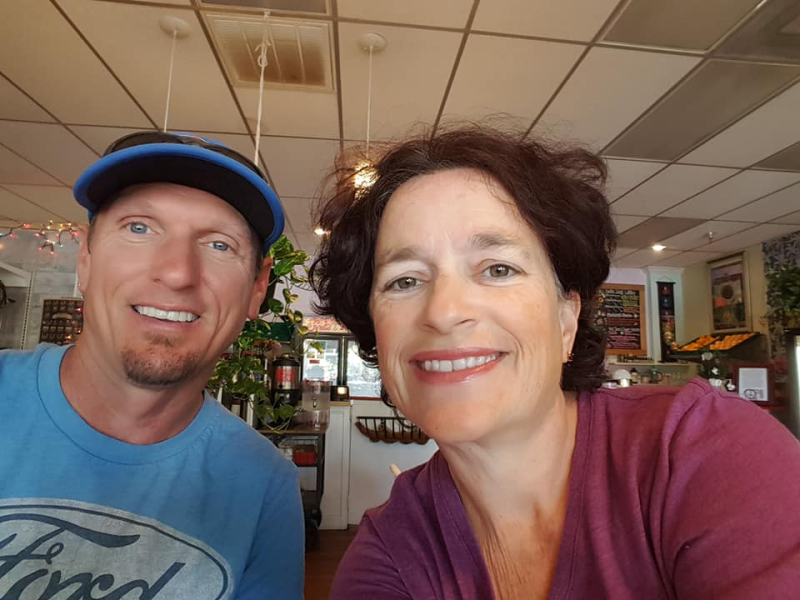 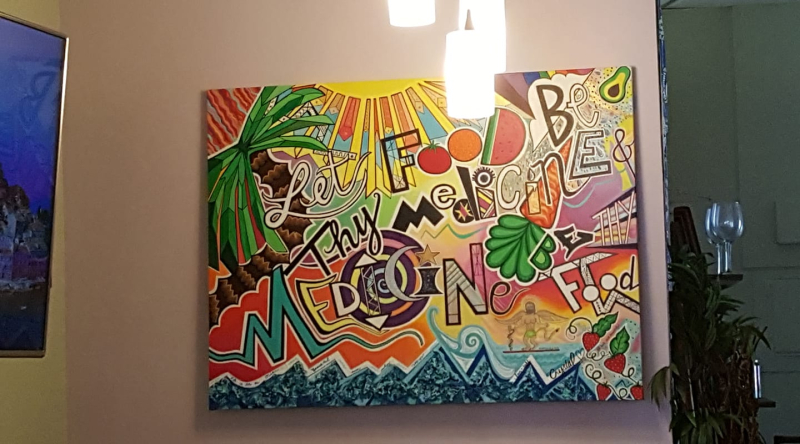