Here are a list of certified vegan ingredients at Taco Bell: 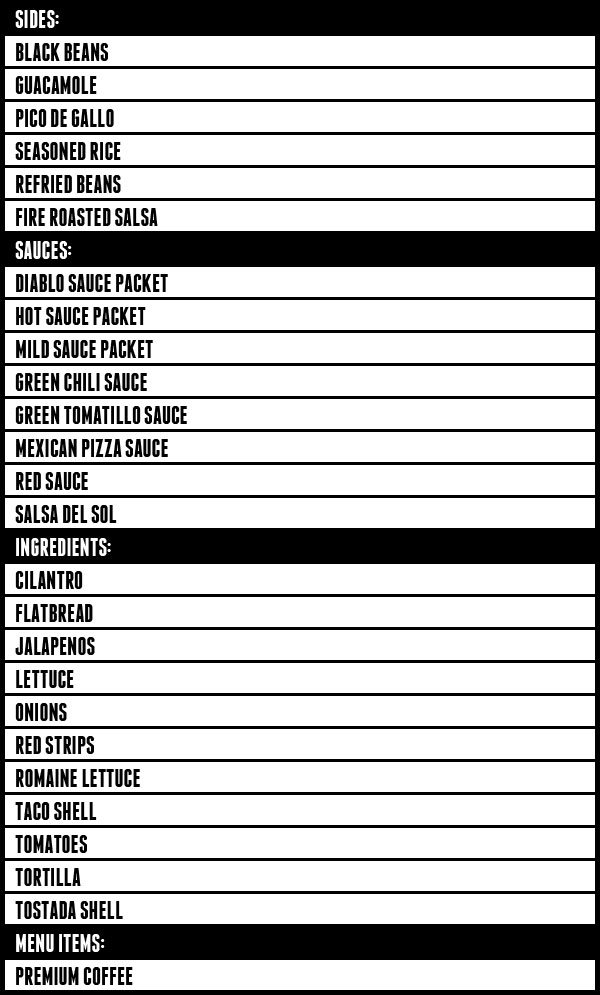 Ordering vegan at Taco Bell is easy. Replace meat with beans and ask for fresco style if the item has cheese or non-vegan sauces. It's just that simple! And if you are vegetarian it's good know that while Doritos are not vegetarian, the Dorito taco shells at Taco Bell are!