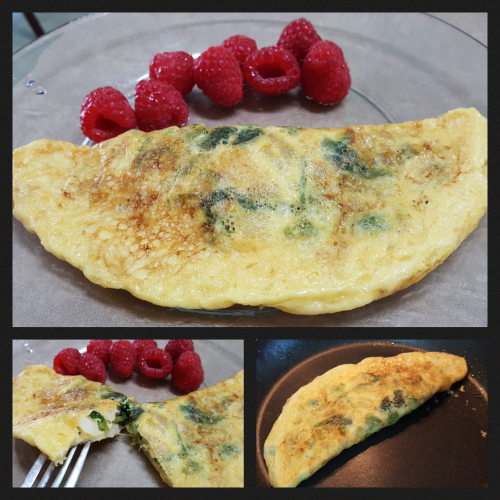 Looking for vegan breakfast ideas? No problem! There are no shortage of great things for vegans to eat for breakfast. You have plenty of healthy plant based breakfast options to choose from, then you have some that are in the middle, and some that are not so healthy but are fun to have once in a while. Hey, my husband and I will take an 8-mile round trip bike ride to the store to treat ourselves to some vegan cinnamon rolls for breakfast. We only do it once every couple of months, but it's fun when we do!

Here are some vegan breakfast ideas:

There are many vegan breakfast ideas, you just need to find what you like to have. Most days I have a vegan smoothie, but on the weekends I like to change it up a bit. Find what works for you and enjoy!