My vegan smoothie breakfast and my running program @vega @nutribullet 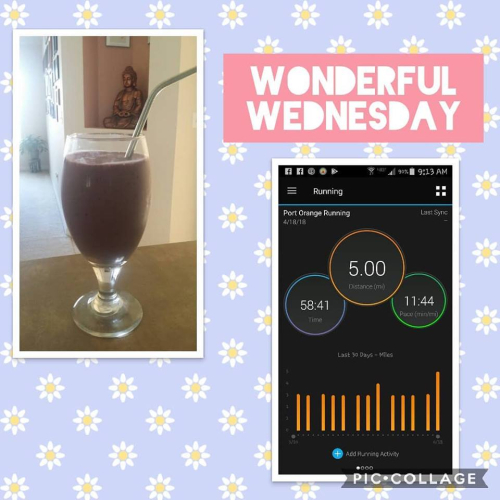 I haven't shared things on here yet about my running. I also haven't shared about my smoothie breakfasts that I have most days. This week on Wednesday I had a great start to my day. I did a 5-mile run, followed by meditation, a shower, and the my vegan smoothie. What a great way to start the day!

I started having smoothies for most breakfasts in September 2016. I still enjoy having them for most breakfasts. They offer a nutritious way to get breakfast and it's quick. It's automated, I don't have to think about what I'm going to have. Plus, since I put protein powder in it they keep me full until lunch. My typical vegan smoothie has almond milk, banana, frozen cherries, chia seed, coconut oil, and vega protein powder

. I whip it up in the nutribullet

(which I love) and breakfast is ready and tasty! Before adding in protein powder I had tried having smoothies for breakfast, but I would be starving an hour later. The protein powder was the ticket! It makes my smoothie hold me over until lunch.

As for the running... I became a runner in December 2015. I started out barely able to run a mile straight. I was running a 15-minute mile pace. I stuck with it and got stronger. I've consistently been running since then, three days per week, for around three miles out each time. My pace has improved along the way, and have lost 43 pounds from my running efforts. It's been great. I love the running! My next official run that I'm signed up for is next Sunday, when I will be doing a 12K (7 miles). It's a trail run, and those are my favorite.

If you want to make some great changes, consider having a vegan smoothie for breakfast, and maybe give running a try. There are loads of health benefits from running. 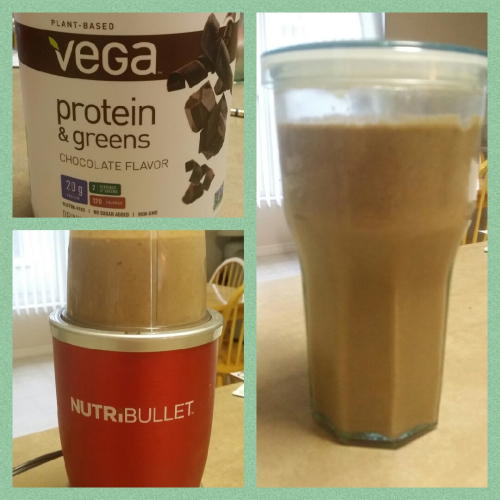 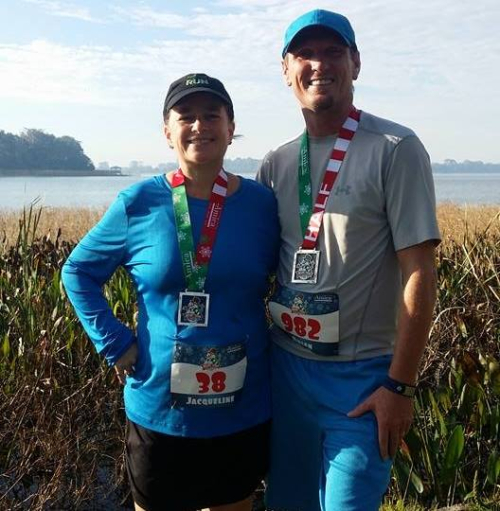