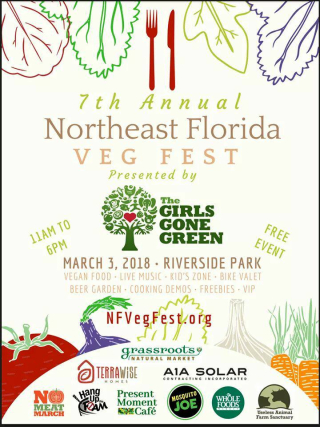 The veg fest was held in a park that has a big pond in the middle, and the booths wrapped all around the pond and park. There were a lot of vendors there and there were a lot of people attending the event. I was actually blown away at how many people were there. It was a bit crazy! I absolutely loved seeing so many people being interested in vegetarianism. We arrived around 1:30 in the afternoon and there were food vendors already out of food. Others had very long lines to wait in to get food. We waited in line for 40 minutes to try the vegan buffalo wings. They honestly were not worth the wait once we got them. They looked and sounded great, but they were mushy and not worth a 40 minute wait for them.

We also tried some of the Indian food, which was really good, and we tried a veggie burger made from lentils and chia seeds, which was wonderful! We checked out some of the non-food vendors there, too. There was only one speaker I was interested in seeing, but we missed that person, so we just walked around and took in the sights and information. All in all it was a nice event. I wish the food vendors wouldn't have run out of food so quickly, but it's just a sign of how this movement is becoming increasingly more popular.

Here are pictures from the veg fest in Jacksonville: 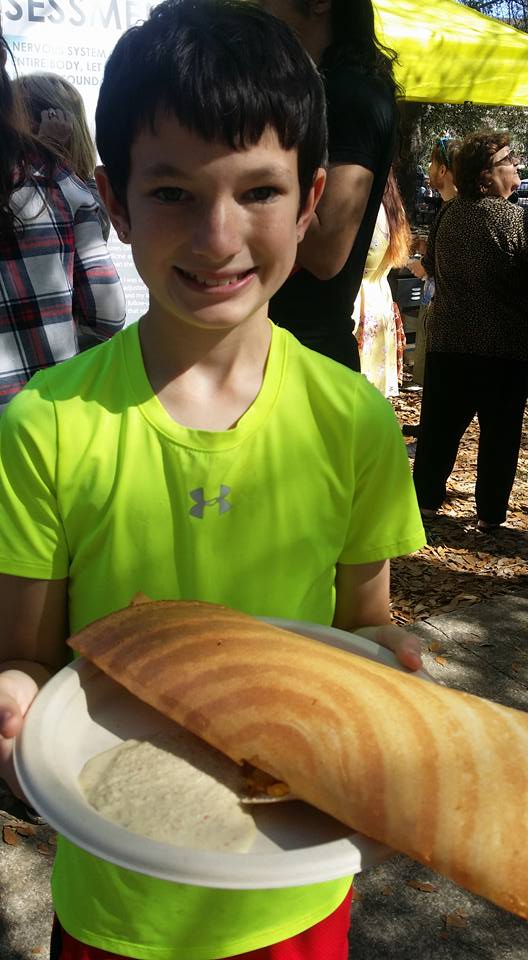 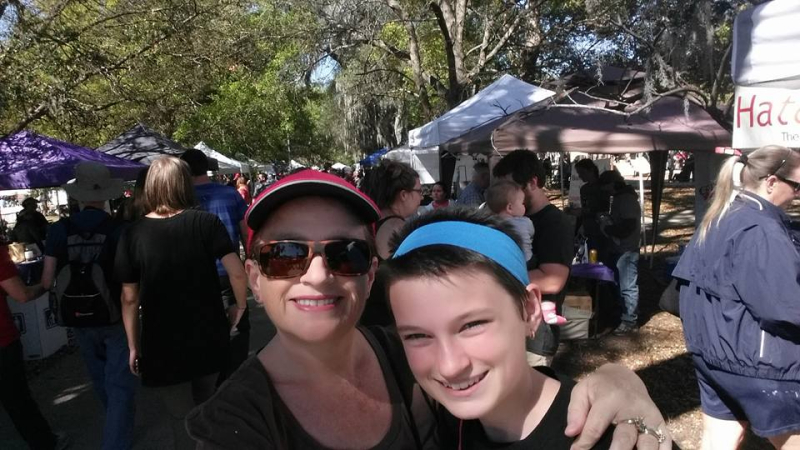 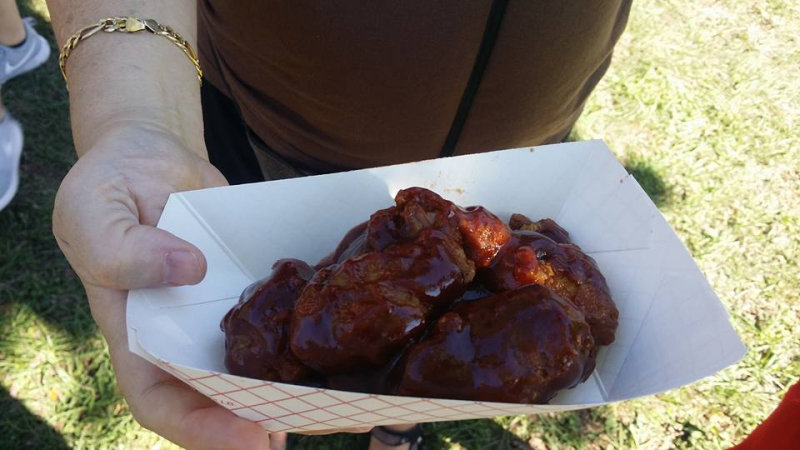 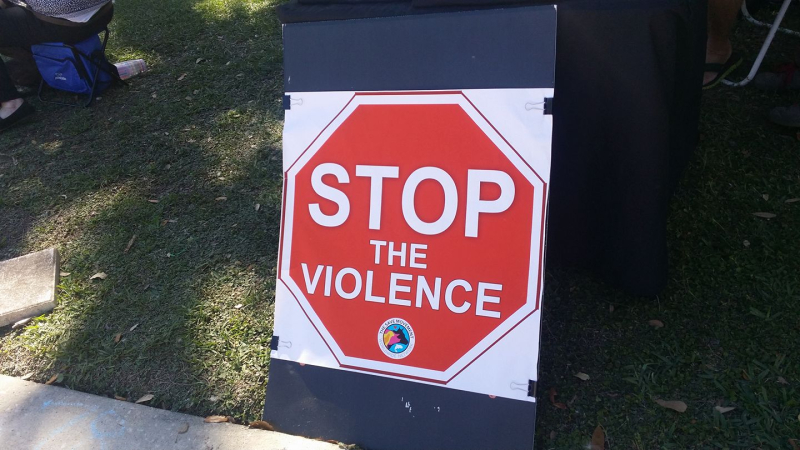 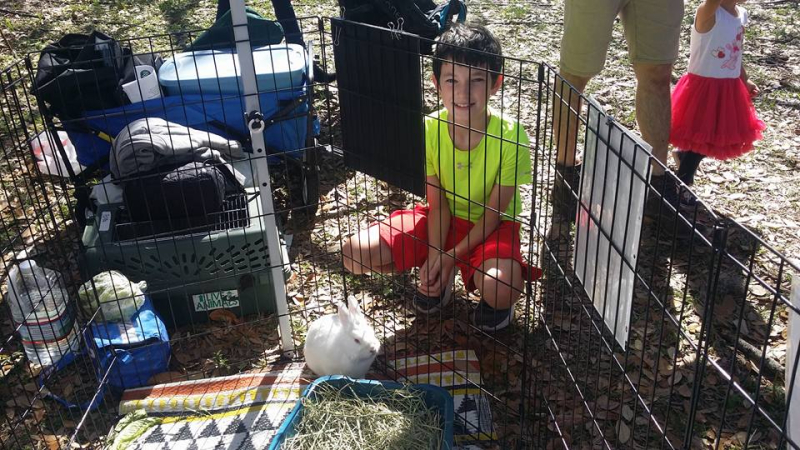 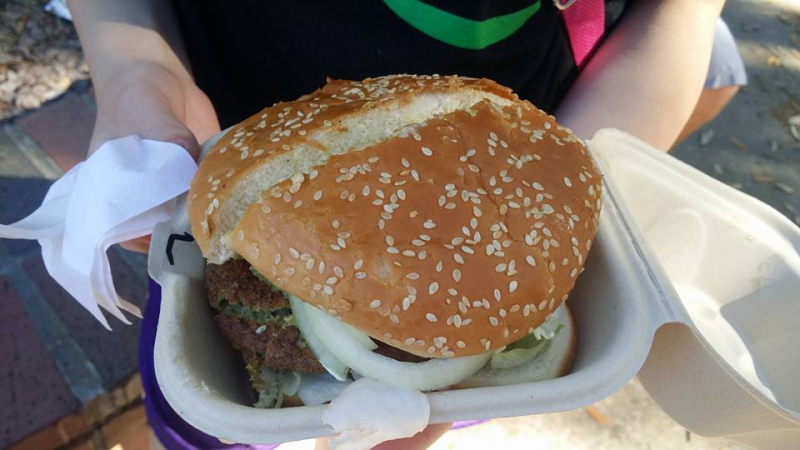 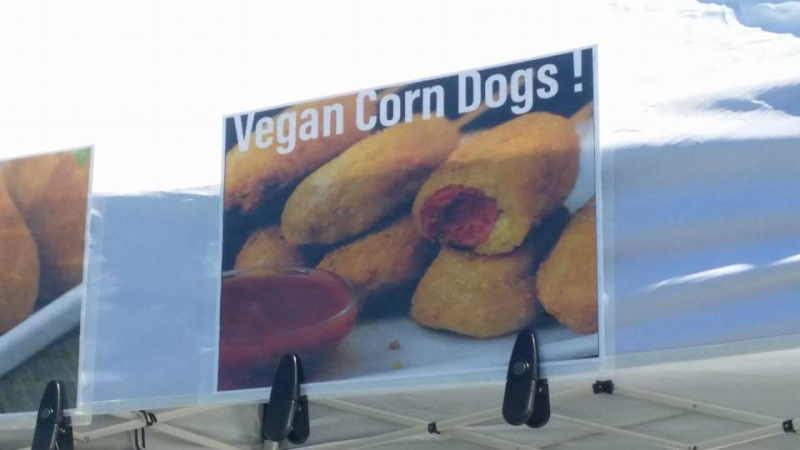 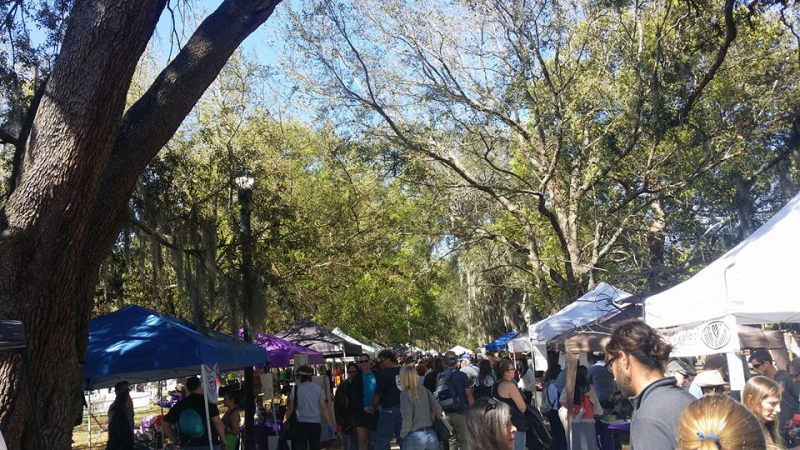 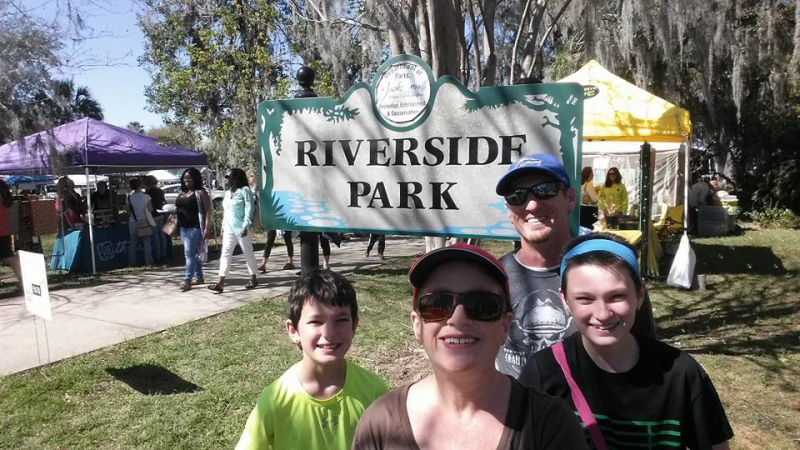 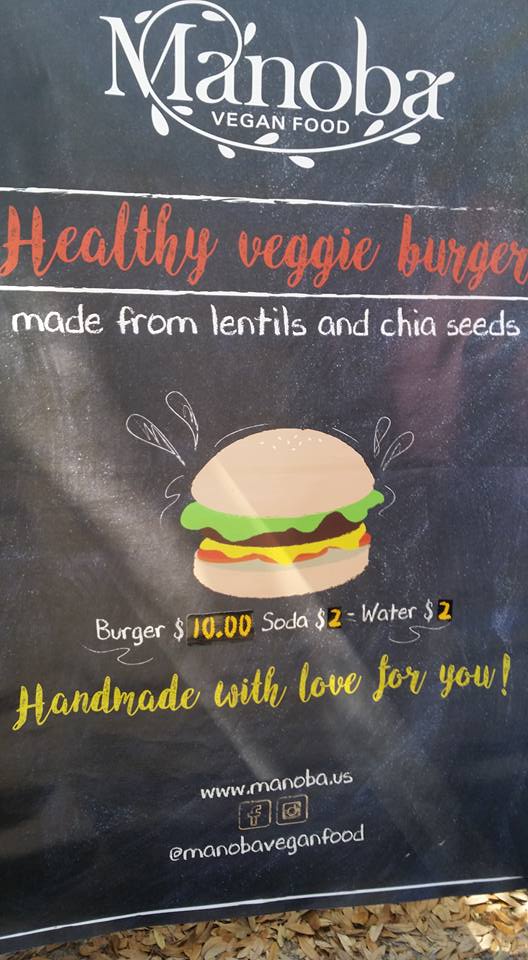