Today, we went to the Space Coast Veg Fest for the first time. It's about a 50-minute ride from our house, held in Cocoa, Florida. It's held in a nice park there on the water. The event had a nice turnout of people. It was pretty busy! They put many of the booths under the covered walkway area, which is great because it keeps the sun from beating on you, but a little rough in some areas because it's hard to get by with so many people and booths down the sidewalk.

There was a lot of food to choose from, with it all being vegan. I honestly wish the food would have all been in one area, to make it easier to locate it and decide what to have. The way it is set up now you would have to walk the whole festival to see what food options there are, because they are all spread out, and then decide what you want and go back to it. I'd love a little more organization, so that there is a food court type of area, making it easy to check out all the food vendors at once and make a decision about what to eat. I came to a spot that had numerous food options and thought that must be the food court area, so I decided upon Indian food (my daughter got the pizza roll, and my husband and son both opted for Ethiopian). We also shared some pumpkin pie. They also opted for some fresh squeezed lemonade. It was a difficult decision for me, to be honest. I wanted to try the vegan corn dog and jackfruit slider, but the line for that vendor was so long that it was a turn off. I was also interested in the vendor that had the vegan Thanksgiving dinner, as it looked delicious!

The food was all good. Everyone liked it. Once we were done eating, we continued to walk around to explore the rest of the festival. Low and behold, we found numerous other food vendors. I was kind of bummed, because the last one I saw was Mediterranean food and I totally would have gotten that had I seen it earlier. They were serving up delicious looking falafel, hummus, eggplant, and stuffed grape leaves. It would have been great if all the food vendors were together so I could have seen them all and then made a decision. If it's laid out the same way next year I now know I need to walk the whole thing first, then decide what to go back and eat.

I appreciated that they had recycling bins at the event, but they were all in one area up by the stage. I think most people were not aware of them, so all the items that could be recycled were being put into the trash cans.

There were some good vendors here, including Calico Dragon, Sea Shepherd, Vegan Outreach, and others. It was a fun event and we all enjoyed it. The park is beautiful and it's a nice area there in Cocoa. 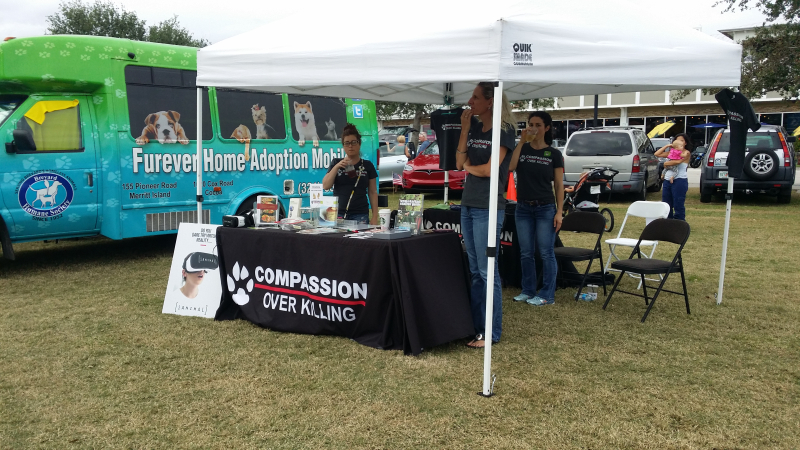 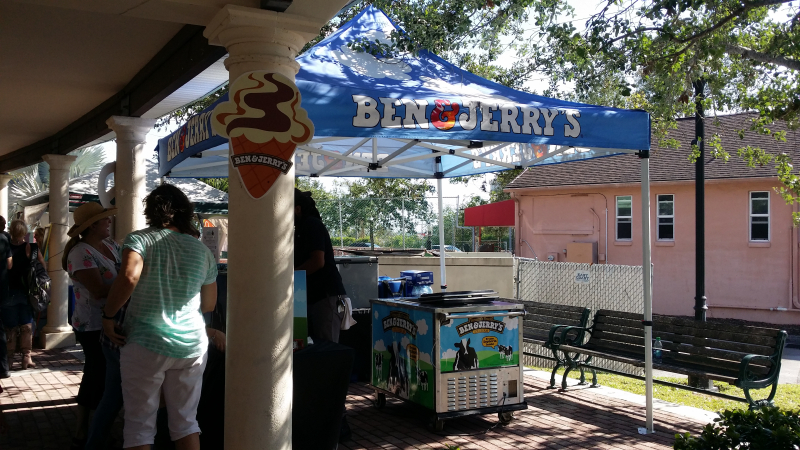 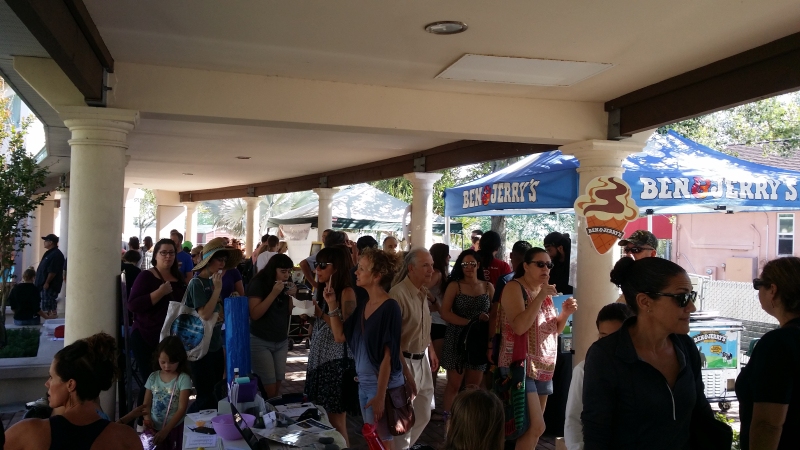 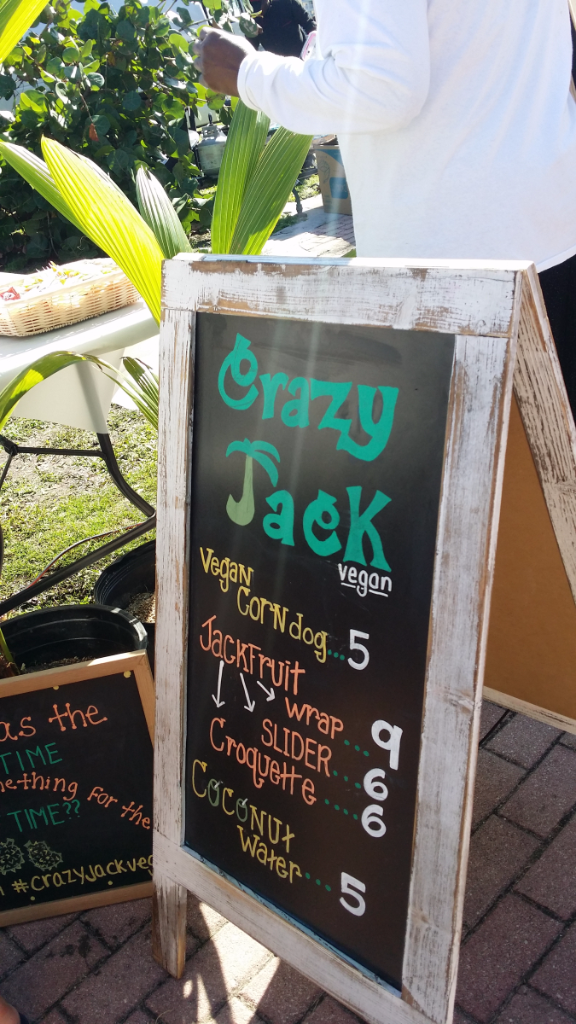 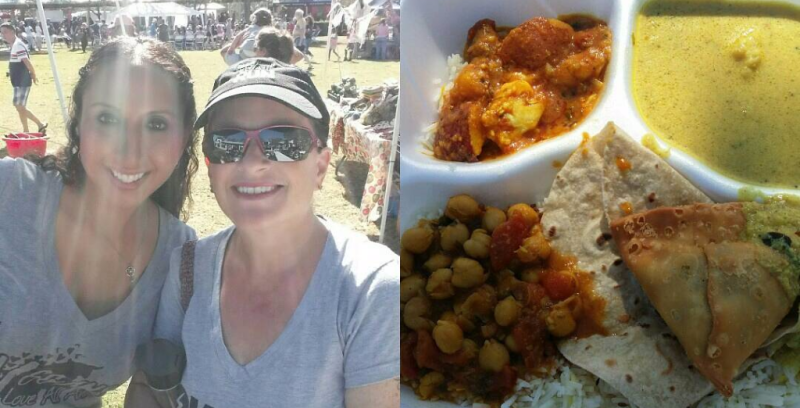 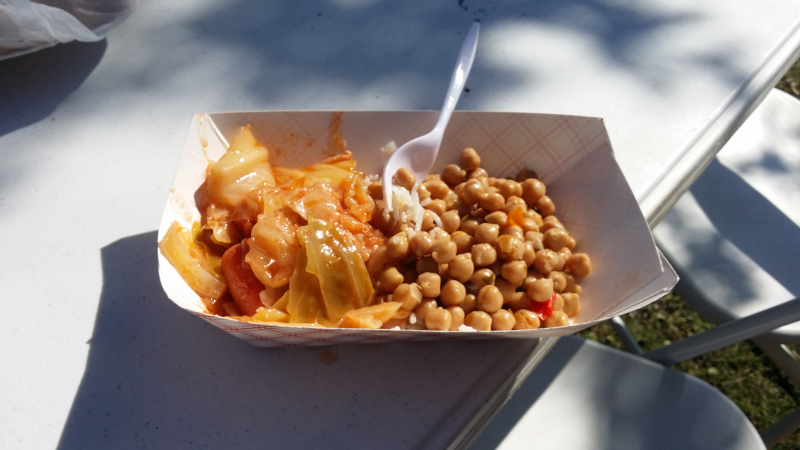 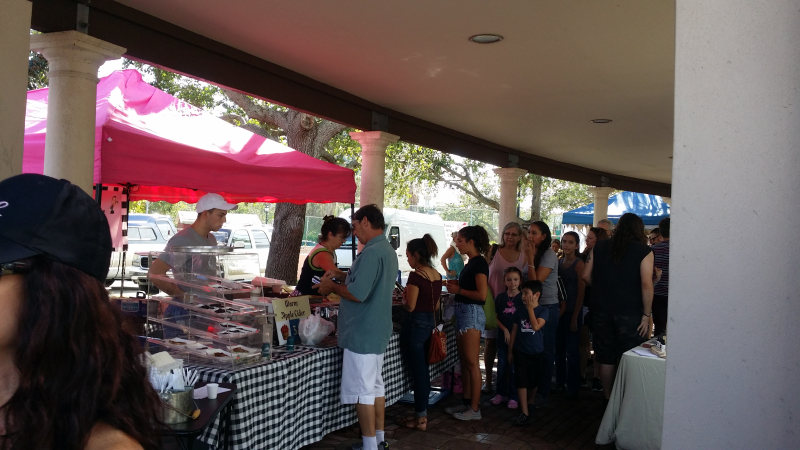 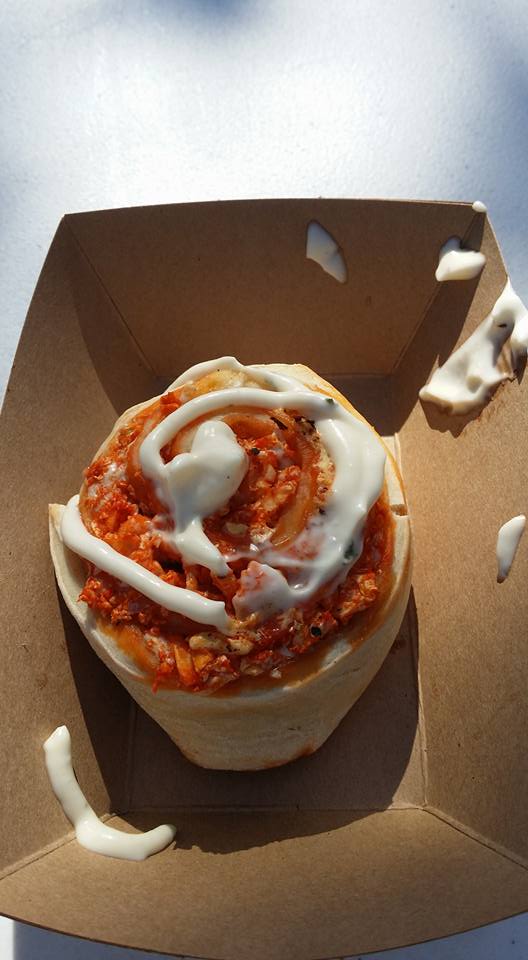 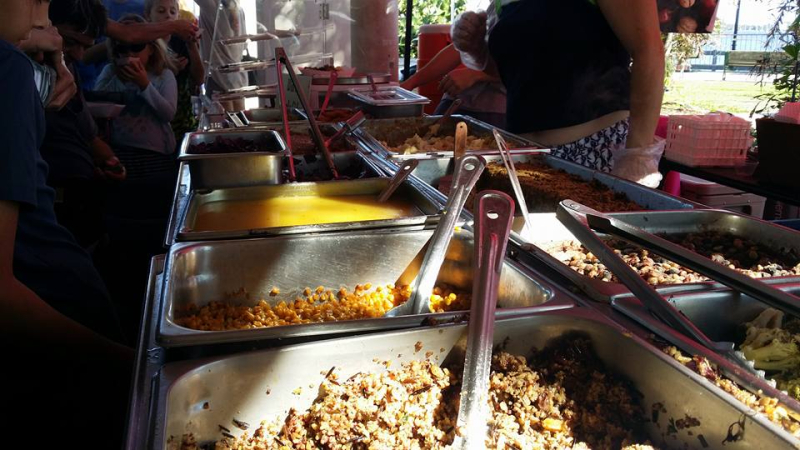 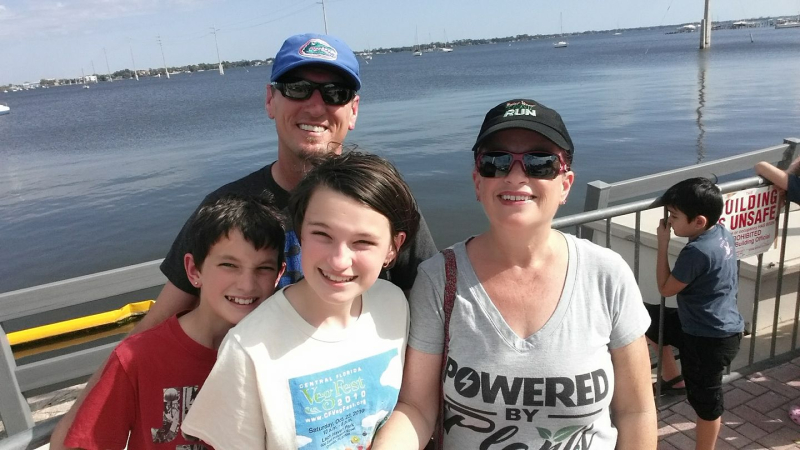