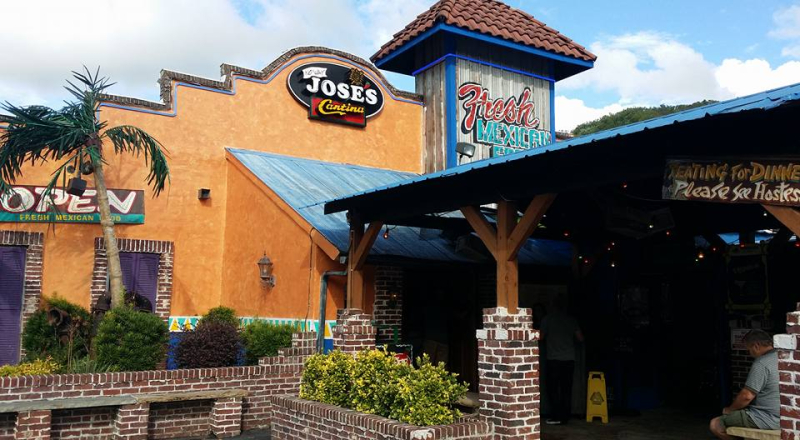 Last week, we visited the Great Smoky Mountain National Park. We rented a great cabin in the Gatlinburg Falls Resort. Staying there allowed us to have a great cabin, full access to a kitchen, and we were minutes from the downtown Gatlinburg area and from the national park. Being vegetarian, we tried to scope out great dining options before arriving, only to find that we couldn't really find any.

Low and behold, after spending a week there I will say that Gatlinburg is not a vegetarian or vegan friendly city at all. I can't tell you how many restaurant menus I pulled up, only to find that they don't even offer one vegetarian entree. Not one! The pickings were slim when it came to options if we wanted to dine out. We did manage to find a few places, but it was a tough task and still left me feeling that it's not a vegetarian friendly city.

Being that we had a cabin, we opted to make our breakfasts and most lunches right at the cabin. Food City is a lifesaver! You will want to go to Food City. They are very vegetarian and vegan friendly and the prices are reasonable. They have vegan cheese, Tofurky, vegan ice cream, a great produce department, etc. I was impressed with Food City and so glad they were around, because I was in there numerous times throughout the week. They had everything I needed in order to make breakfast, some lunches, and even a couple of dinners at the cabin. One night we opted to make tacos for dinner, and I was able to get everything for them at Food City. Great grocery store that is vegetarian and vegan friendly. Shoot, they even had more vegan ice cream options than my local hometown grocery store carries, which was great!

As for dining out, we grabbed lunch twice at Subway. You can either get the vegetarian veggie patty (not vegan), or you can buy their veggie delight sub and add Tofurky to it (which you can get at Food City). We also had a veggie burger at Landshark Bar & Grill, we had great spaghetti with marinara at an Italian restaurant called Taste of Italy, and we had a delicious dinner twice at No Way Jose's Cantina (most Mexican restaurants are vegetarian and vegan friendly).

Unfortunately, there are no all vegetarian or vegan restaurants in Gatlinburg or Pigeon Forge. Your best option if you are staying where you have a kitchen is to go to Food City to buy some food you can prepare at the cabin. You can also check out the other restaurants that we did. However, most restaurants in that city have no vegetarian entrees on the menu. We even tried a hibachi grill place in Pigeon Forge that listed they have a "vegetarian dinner" on the menu. I called and asked them if they had tofu and they said yes. We assumed we could get tofu, veggies, and rice. What a disaster that turned out to be when we got there and found out they not only don't offer tofu, but they also don't even want vegetarians dining there.

On a good note, the Ben & Jerry's ice cream place on the main street in Gatlinburg had two kinds of vegan ice cream you can get. That was great! We had 10 people in our party, so it would have cost a fortune to buy it there, so we stopped at Food City and bought the new Ben & Jerry's vegan cherry Garcia. It was so good! 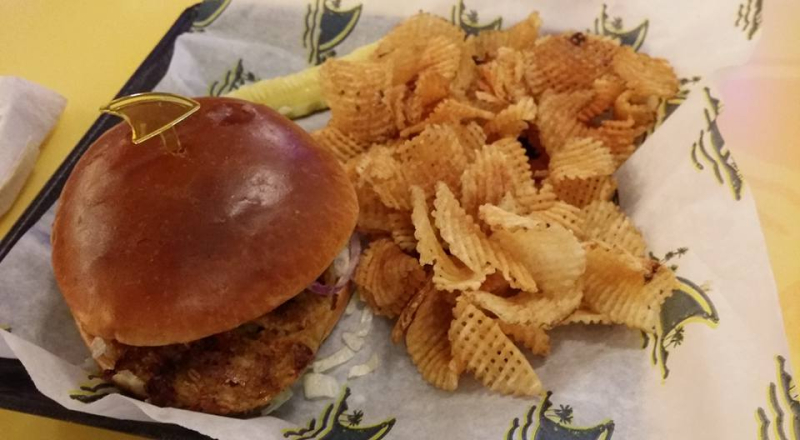