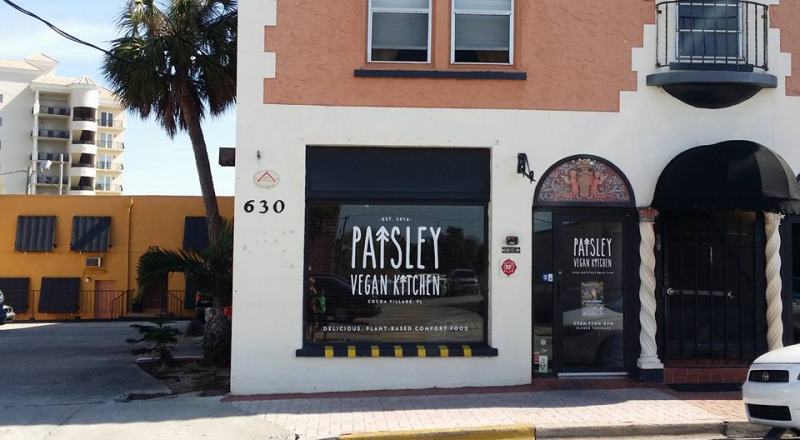 Not long ago, my husband was running in the Space Coast Marathon. We had been planning to stop for lunch afterward, at Paisley Vegan Kitchen, which was near the race area. I had found their website online when searching for a place we could eat. However, after running 26.2 miles (his 3rd full marathon), he had no interest in going right to lunch. He was exhausted in a bit of pain and just wanted to head  home (an hour north to Volusia County). Yet he promised that the next time we were in the area, we would stop in at Paisley Vegan Kitchen. That day happened to be today, on our way back from him running his 10th half marathon (he did the Florida Marathon / Half Marathon in Brevard).

Paisley Vegan Kitchen is a small diner in the downtown Cocoa area. It's a nice little place that offers plenty of beautiful wood tables (I noticed how nice the wood was). There were four of us dining, and we all ordered something different. My daughter ordered the mac and cheese, my son ordered the nachos, my husband ordered the buffalo chicken sandwich, and I ordered the bbq pulled pork (jackfruit). My husband's side of choice as the avocado slaw and mine was the macaroni salad. I also ordered unsweet iced tea, while the other three ordered water to drink.

My husband and I did a half and half switch, so we could both try half of each sandwich. They were both very good and we liked them both. He liked his slaw and I liked the macaroni salad a lot. My daughter liked her mac and cheese, although she said she still likes mine the best (yes!). My son also liked the nachos. He ordered the half order and for a 10-year old it was plenty big enough (the rest of us even tried a chip or two from his plate). All of the food was good. My only complaint comes with the iced tea. A restaurant in Florida should never compromise on serving good fresh brewed iced tea. They poured theirs from a Gold Peak bottle. Boo hiss, boo hiss. Poor quality tea and not fresh brewed, so that was not good. I was thirsty and had ordered it, so I drank up, but it's not an enjoyable tea.

Our bill, before tip, was $45. A bit on the pricey side, but in line with other vegan restaurants. I love to be able to walk into a restaurant and order anything we want.

We will certainly stop again and try some other dishes or order these again, with the exception of the tea (next time I'll just get water since the tea isn't good fresh brewed tea). Two thumbs up for Paisley Vegan Kitchen!

Pictures from our stop today at Paisley Vegan Kitchen in Cocoa: 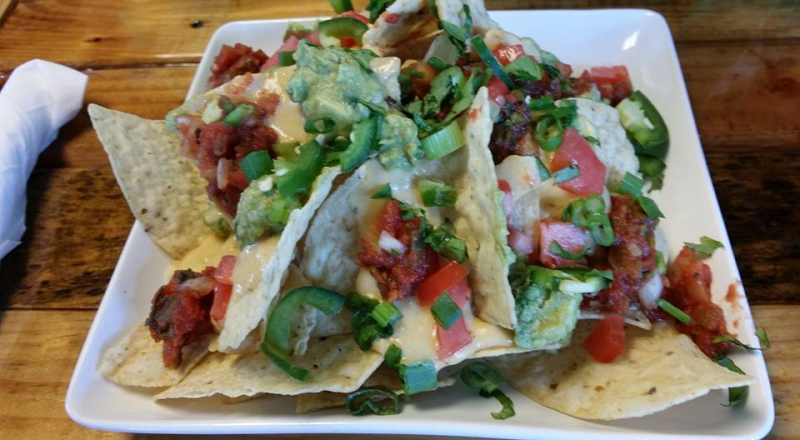 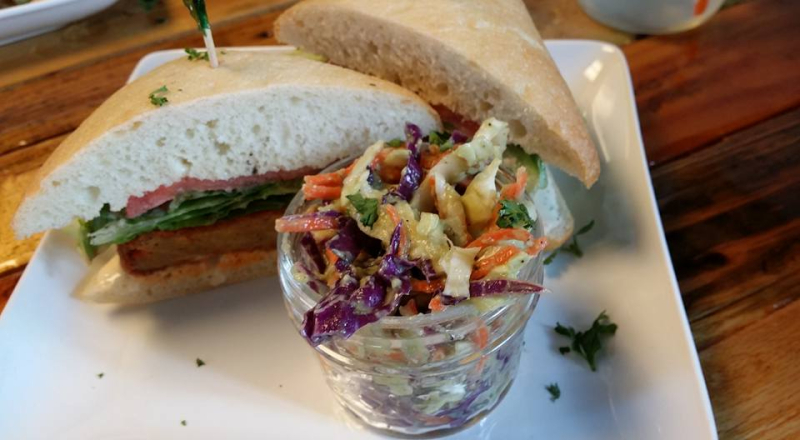 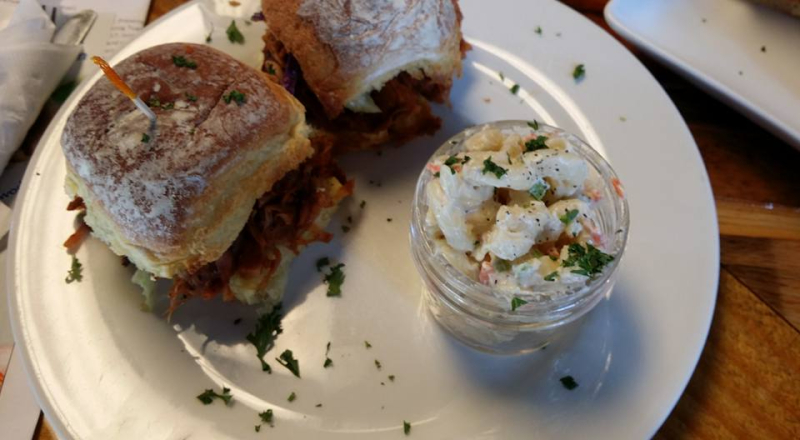