Does vegetarian and vegan alternatives taste like meat and does it matter?

Around a decade ago my sister was visiting me. I had been a vegetarian by that point for over 11 years. I offered her some vegan "chicken" and told her to try it, that it tasted just like chicken. She proceeded to try it and then kindly inform me that I had forgotten what chicken tasted like. That was a first for me.

I had never thought about that before, but after that day I came to see that she was probably right. I did forget what chicken tasted like. What I gave her to eat was called vegan "chicken," or some variation of that (I won't mention any brands here), but she said it tasted nothing like chicken. She should know, because she ate it regularly, and I couldn't remember the last time I had eaten it. I only said it tasted like that because that's the indication the package gave, and going off of what I remembered from years gone by, it did seem like chicken to me.

I began looking at products differently. I noticed how many products were promoted to consumers as being vegetarian or vegan meat alternatives (e.g., vegan beef, vegan pork, etc.). I never told people again that one of those products tasted like the product that it was mimicking, because I knew that I didn't know if it did. I buy and eat some of these products just for what they are, not what I'm hoping they mimic the taste of. Many of them are tasty and convenient. Personally, I'd be very happy if the industry stopped referencing their meat counterparts and just offered them as tasty protein options. However, I realize they do that largely for meat eaters, because they actually buy a lot of the vegetarian and vegan meat alternatives when they are looking to scale back on fat, calories, cholesterol, etc.

Recently, my sister was again visiting me. This time I was curious to see if she thought some of the products that are vegan alternatives actually tasted like their non-vegan counterparts. I had her try three different products to see what her feedback was, which included Ben & Jerry's Non-Dairy Chunky Monkey, Tofurky Bologne Style Deli Slices, and Dandies Vegan Marshmallows.

Here is what she had to say about each in terms of how it compared to their non-vegan counterparts: 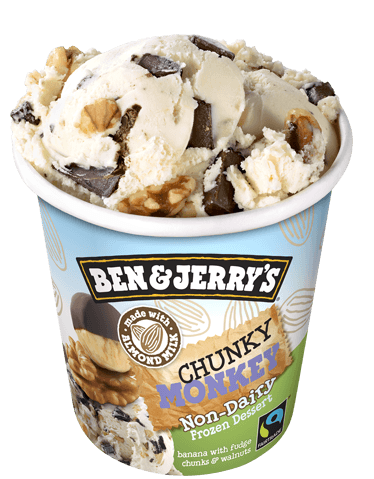 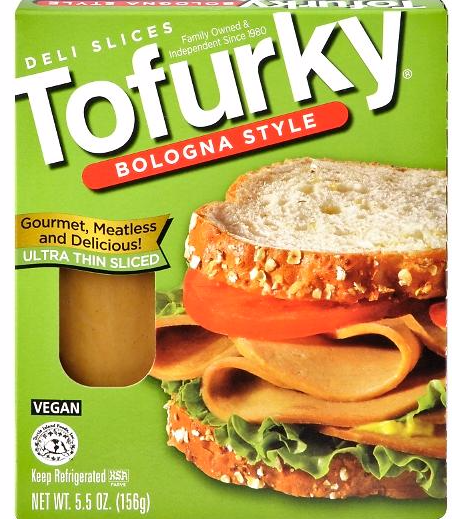 I'm a fan of the Tofurky products and regularly buy their deli slices. I especially  like the Bologna Style one. I gave it to my sister who was not all that impressed. She said it doesn't taste much like meat bologna and she found it to be rubbery. She wouldn't be a fan of eating this as far as I could gather, even with the taste not matching up much for her. 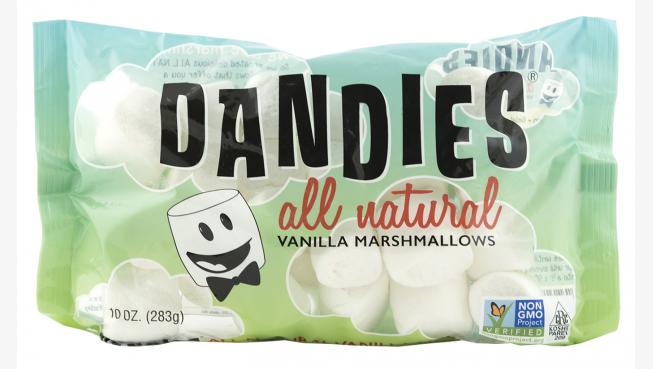 Around five years ago, I was visiting my moms and we had a bonfire. I had picked up some Sweet & Sara vegan marshmallows for the evening. I love them, and my kids liked them, and we roasted them. My sister's kids wouldn't eat them. The shape of them, the taste, the texture, it was all "off" for them and they were not having it. Fast forward to Dandies Marshmallows and we have a winner! My kids and are big fans of them and regularly take them out when we go camping. My sister tried them and gave them the thumbs up! She said that they not only look like the non-veg versions of marshmallows (although the others are puffier), but they tasted just like them. She said they are so much like the others that she believes her kids would eat them, too! Woohoo!

There you have it. It's interesting to get some honest feedback from someone who is not a vegetarian about whether or not these products they create to be alternatives are actually like what they claim they are. I don't buy dairy ice cream, so I don't want to do the test myself to see. You may want to have a little fun with it, too. Gather up a few products and have a trusted meat-eating friend or relative try them all and give you some honest feedback. I thought it was an interesting experiment!