If you are in Orlando and looking for vegan or vegetarian Vietnamese cuisine you may want to check out Veggie Garden, located at 1216 E. Colonial Suite 11. They are an all vegan restaurant located in the downtown Orlando area.

We at here with another coupon on a Saturday night. It was our stop for dinner before heading to a comedy club show downtown. The other couple we were with have eaten there many times before, but for my husband and I it was the first time. They have a big menu, so it was hard for me to choose what to have. We decided on having the veggie garden rolls and the special veggie garden noodle soup. To drink, I had one of the fresh coconuts.

The veggie garden rolls are served with a good peanut sauce and are tasty. The soup was a big bowl, too much for me to even eat it all. It was really good! The noodle soup had noodles, of course, along with a mix of veggies, and some veggie ham and wheat gluten. The broth was really good and I liked the whole dish. The coconut water was also refreshing and a real treat! 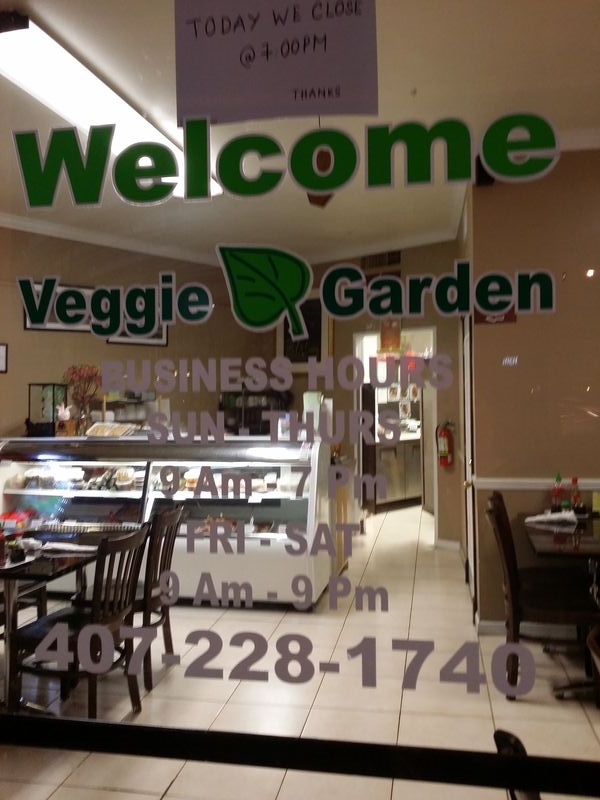 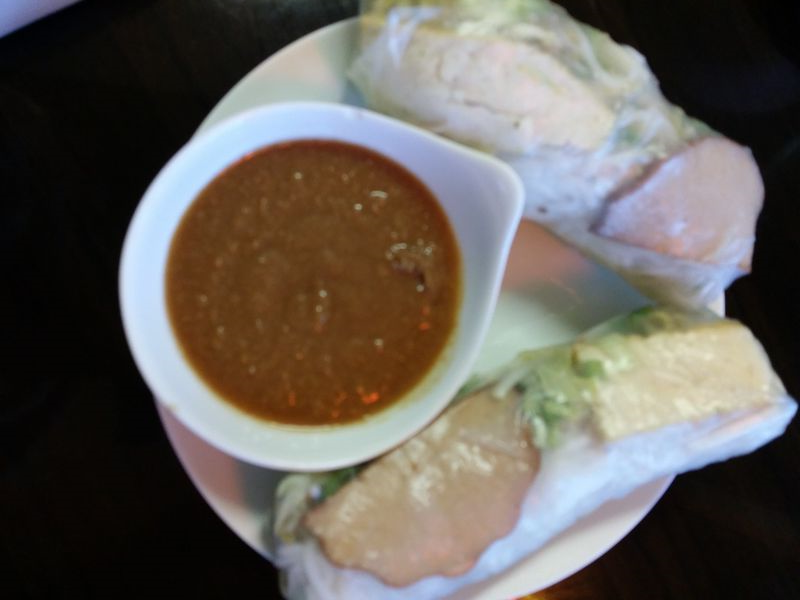 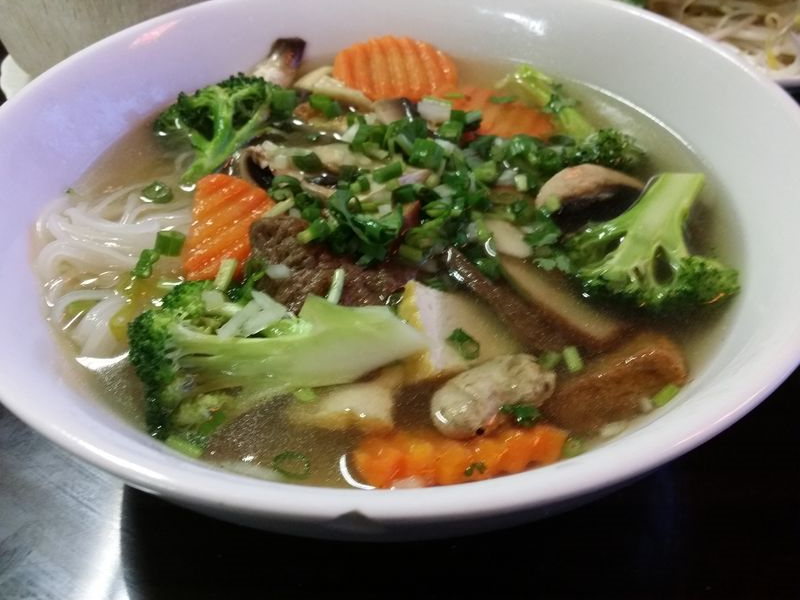 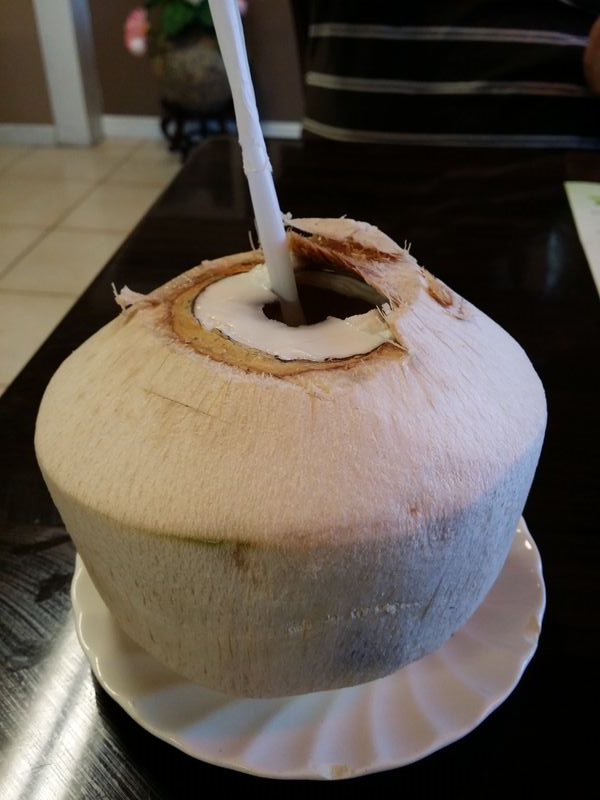 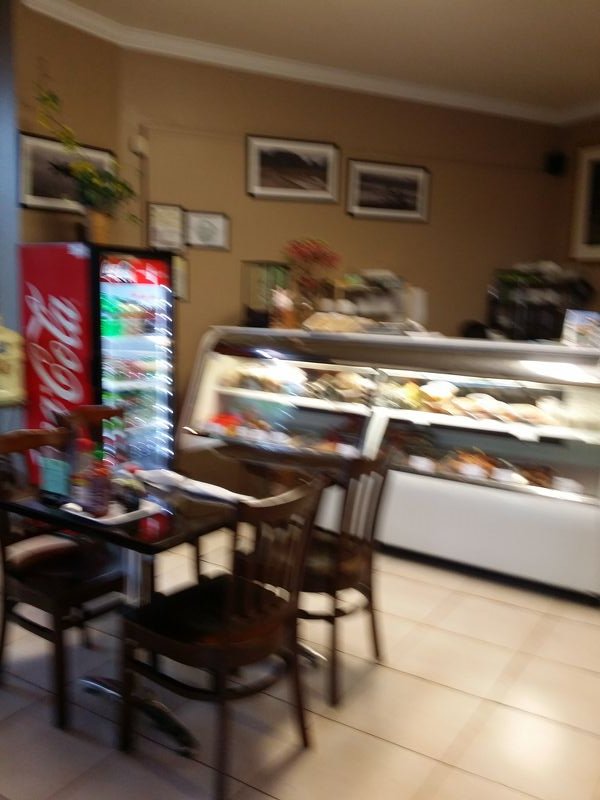 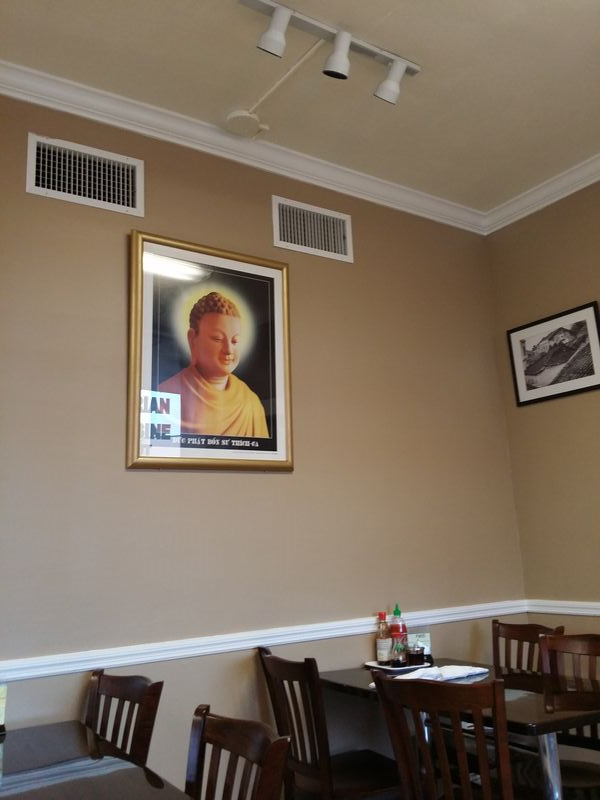 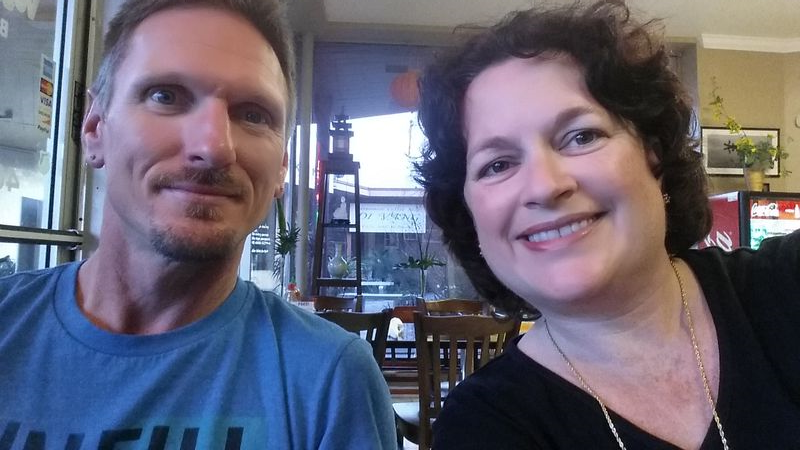