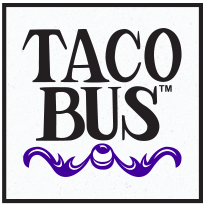 This past weekend we spent two days in the Tampa area going hiking and to hockey games. While we were there we wanted to find a place that offered vegan food options that was not far from Amalie Stadium. Prior to the game we went to Taco Bus, which is located within walking distance to the stadium (it's around a mile away, but we left our car parked near the restaurant, saving parking fees, and walked to the game).

The Taco Bus offers numerous vegan options that can be ordered in the form of a taco, burrito, quesadilla, etc. My kids had the bean and cheese burrito from the kid's menu, and they liked it. My husband ordered the tofu burrito option. I took one bite and for me it was way too spicy (I can't have spicy foods), but he really liked it. I ordered a vegan quesadilla with the vegan steak strips. Getting the vegan daiya cheese is a $2 additional charge.

The vegan quesadilla I had was really good! They had just the right amount of vegan cheese on there, so that it was mild and not overpowering. The vegan steak strips were really good! I'd certainly go there and order that quesadilla again, although there were other options I'm interested in trying, too. They also had good fresh brewed iced tea (a must for me).

The Taco Bus currently has five locations, with a sixth one in the works. If you are in the Tampa area and want some tasty vegan food, give them a try. You can visit their site here for locations and a full menu.

Here are pictures from our stop in at the Taco Bus in Tampa (downtown on Franklin Street): 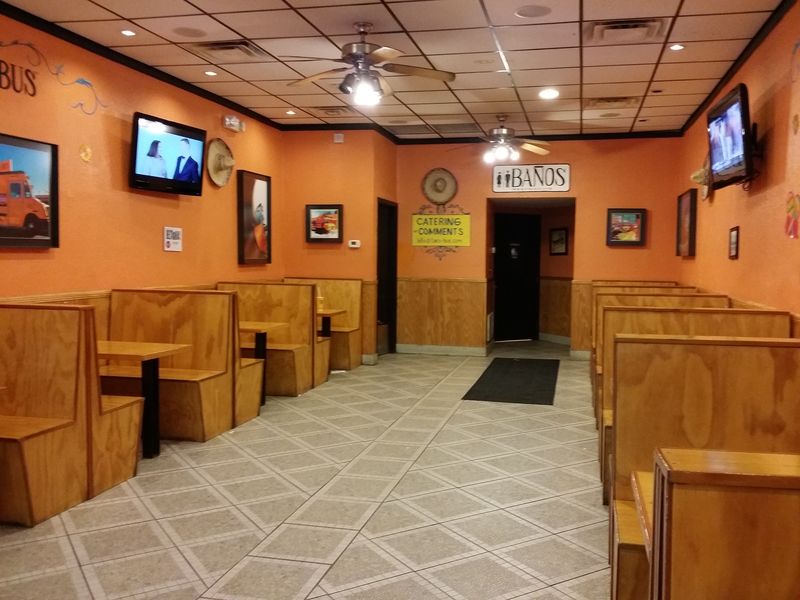 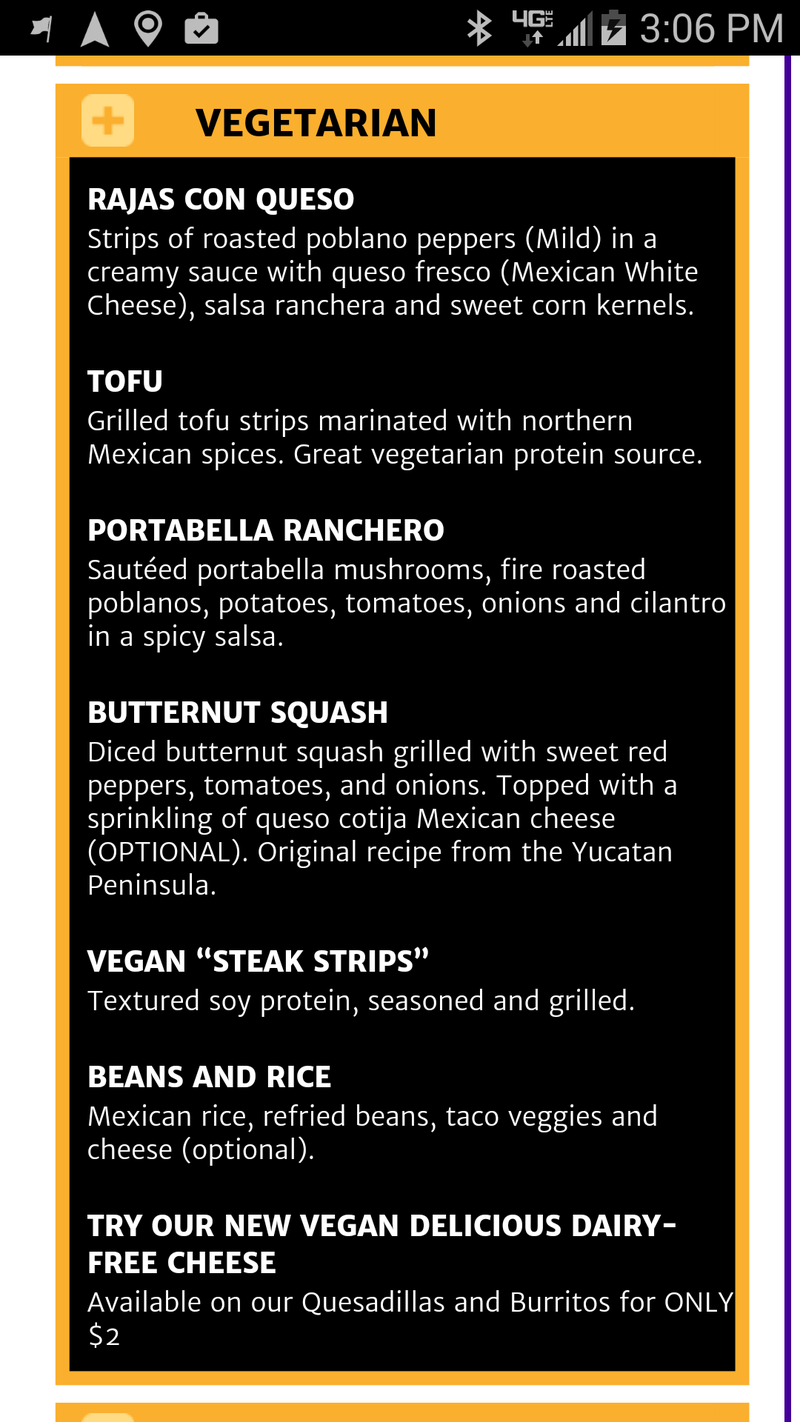 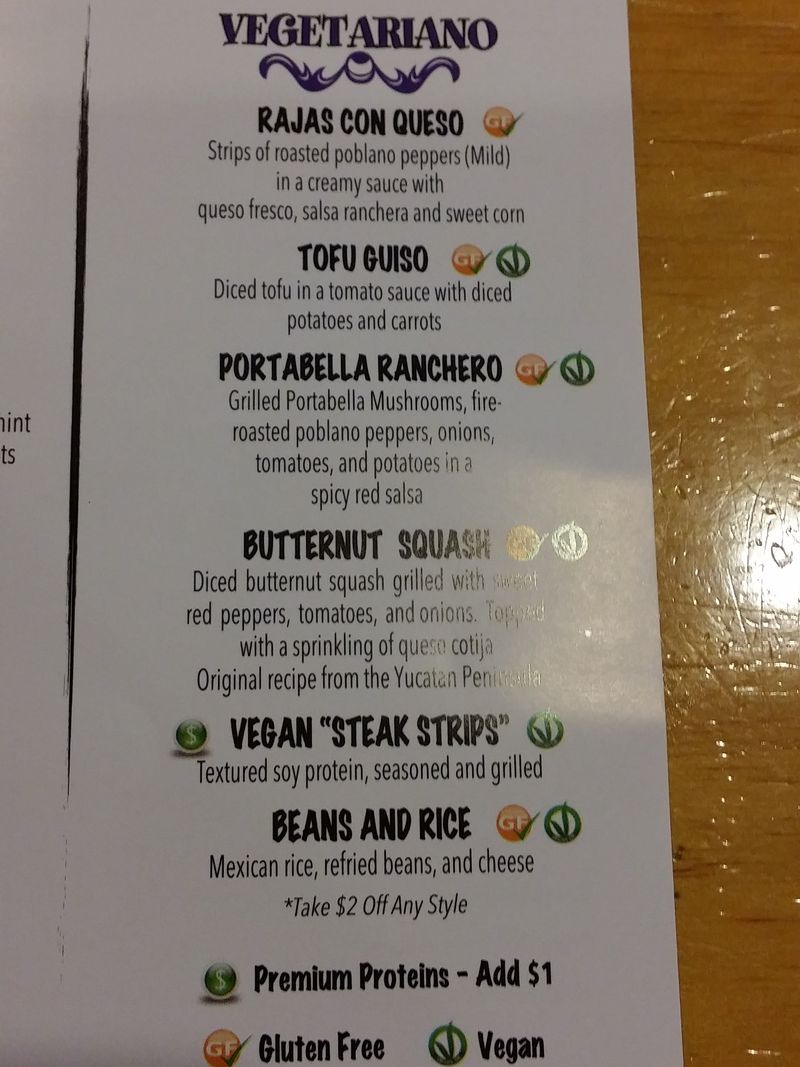 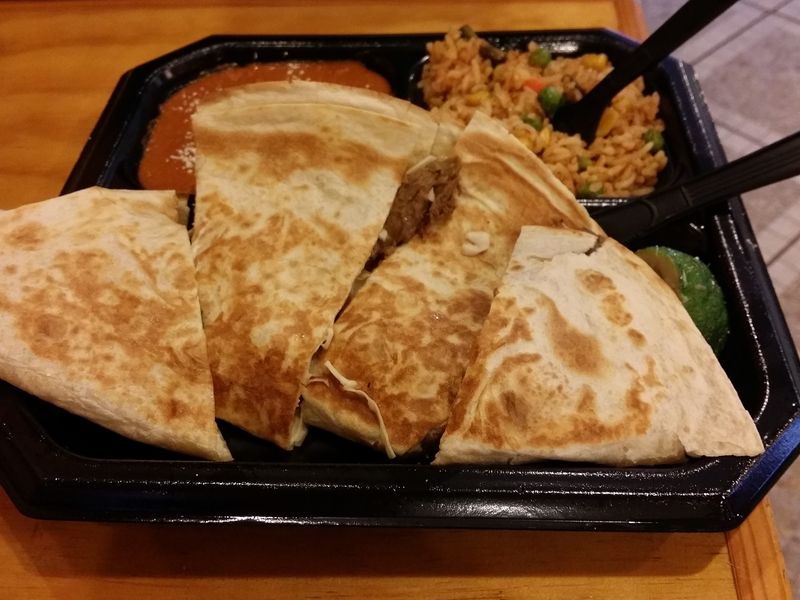