I have written in the past how I love the elianni veggie cutlets (read the review here). This week I had made some for dinner, but had some left over in the fridge. The next day we were going on a hike and picnic. I was trying to decide what to make for lunch, when I spotted the left over veggie cutlets. My mind went to work...

I took them and created a veggie cutlet salad to go on sandwiches, just like you would make with chickpea salad or tofu salad. Here's what I did... I added the veggie cutlets (cooked and left over in the fridge), to the food processor. I added in 1/4 of an onion, 1/4 of a red pepper, and a generous handfull of spinach. I chopped it up to a nice consistency. Not really small, just leaving it a little bit chunky.

Then I put that in a big bowl and added in a tablespoon of relish, a teaspoon of tumeric, a teaspoon of mustard, and about 4 tablespoons of vegan mayo. Mixed it all together and used it for sandwiches.

Later we got to the park and had our picnic. The sandwiches were great! We loved the vegan veggie cutlet salad sandwiches. I will certainly be making them again! It tasted just like the seitan salad sandwiches I used to make, only these were gluten free. Two thumbs way up!

Here are some pictures from making it, as well as one from the hike we took at the park (mine was on gluten free bread, my husband's wasn't, which is the one shown in the picture): 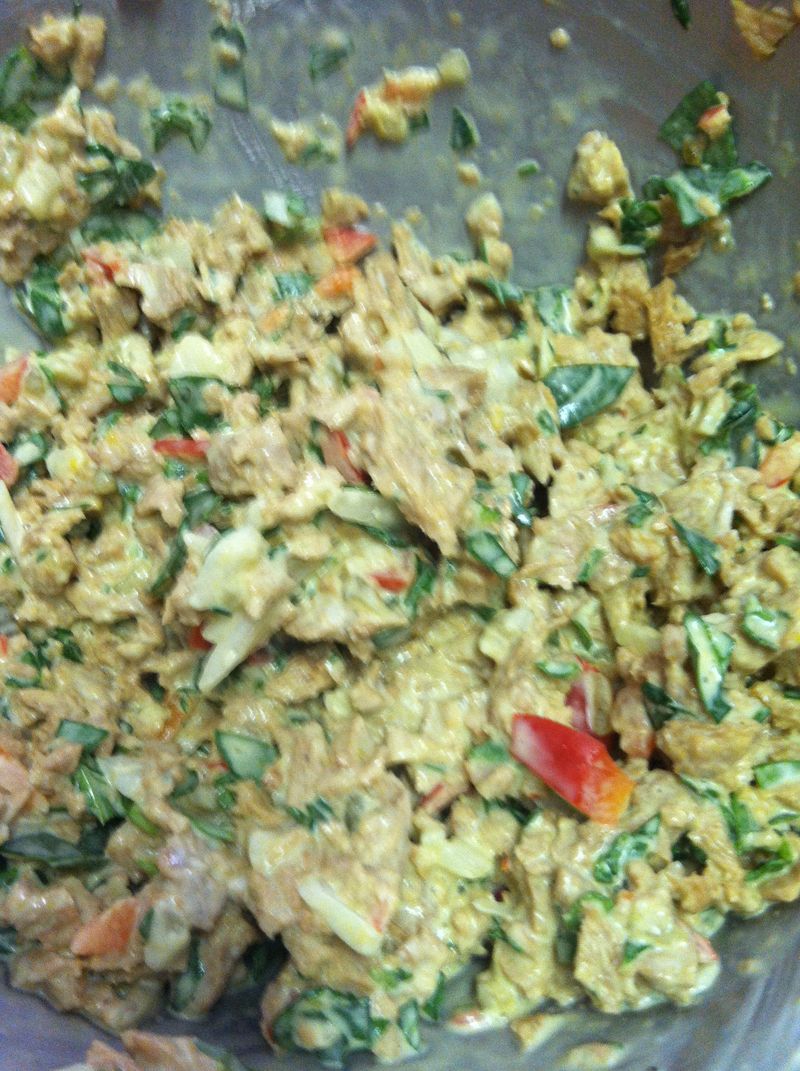 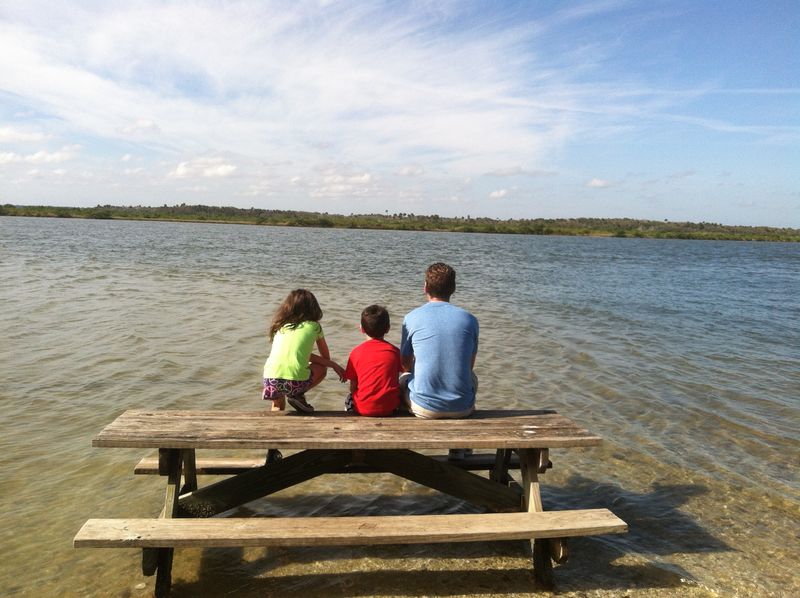