If you are on Facebook, as I am, there is no doubt that you have come across images like those below. I see them at least once a week. Someone posts one of these images, or something similar. My first reaction is one that has gotten me in trouble in the past.

Over a year ago I couldn't help myself when I saw an image posted similar to these that had an arrow that pointed to the person's Facebook name. The image read "This person is against animal cruelty." Without hesitation, I hit the comment link and wrote "Me too! What's for dinner?" I included a smiley face, too, in an effort to lighten it up a bit, yet still get the message across.

Simple enough question, right? But it really struck a nerve with the person. It made her consider the connection between the hypocrisy of being against animal cruelty and, well, cooking up an animal for dinner. The person became angry at me and removed me from her friend's list. That person was my sister-in-law!

Over the last year I still see many people post that image, as well as the ones below. It is so hard to resist writing the "Me too! What's for dinner?" comment. I want to so badly, but I know the confrontation may lead to problems as it did a year ago.

Anyway, I think it's important to point out the hypocrisy and hope you notice it, too. Actions speak louder than words. You can post images all day long that state you are against animal cruelty, but your actions toward animals is what really counts. Not images on Facebook. If you post one of those (and no doubt will get several likes and shares as a result), and you follow it up with a ham sandwich for lunch it's a bit ridiculous.

Images like this show just how out of touch people are with their ethics, morals and their food choices. Yes, most people are against animal cruely. Yet most are contributing to it with a couple of meals per day. The disconnection is real, it's sad, and it's highly visible with things like this all over Facebook. 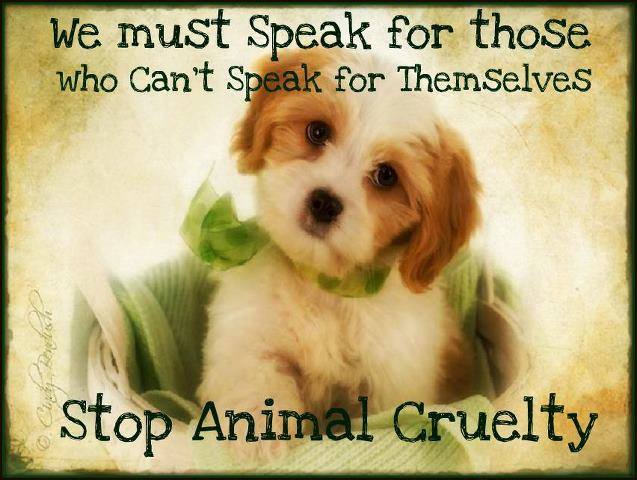 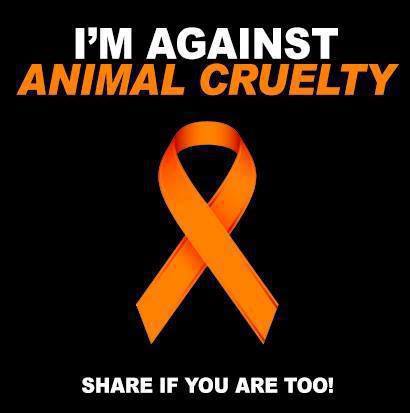