Recently I received a product to review  called the "elianni veggie cutlets." It was a box containing 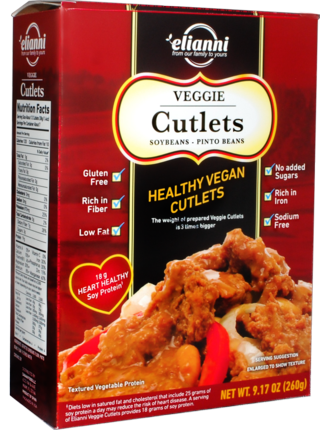 healthy vegan cutlets. I am always up for trying to vegan products, so I set it aside until I could decide what to make with it. I decided to make fajitas using these veggie cutlets this week. Wow! I have to say that I absolutely loved these vegan cultets!

First of all, they are super easy to use. It couldn't get any easier to use these. You simply soak it in some vegan broth (following the directions) for a few minutes, then add it to the dish you are cooking. Secondly, they taste great! I thought they tasted just like seitan, althoug they are completely gluten free. Loved them! They taste and look just like seitan. Also, there is not a lot of ingredients in them, and they are a good source of protein.

I used these in fajitas that included the vegan cutlets, orange bell pepper, red bell pepper, green pepper, onion, and a dash of vegan worcestershire sauce. Sauted it all up and put it on a tortilla (use a gluten free rice wrap to keep the dish gluten free). Delicous! My husband liked it as well.

I didn't realize it, but the box is actually big enough for two meals (in my family of four anyway). So I had a lot left over, as I cooked it all up at once. So I put it in the fridge and two days later I chopped it all up and added it to quinoa (cooked in no-chicken broth), to make a quinoa salad. It was great!

The elianni veggie cutlets, healthy vegan cutlets, are something I will certainly buy again. Two thumbs up for these veggie cutlets! They were great and I love that they are gluten free. You can find them here and here.

Here are my pictures from cooking up the elianni veggie cutlets: 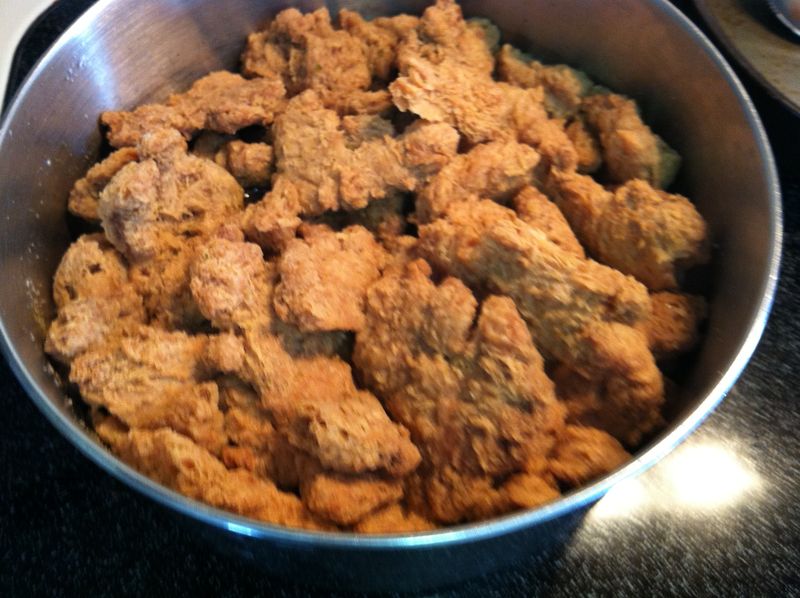 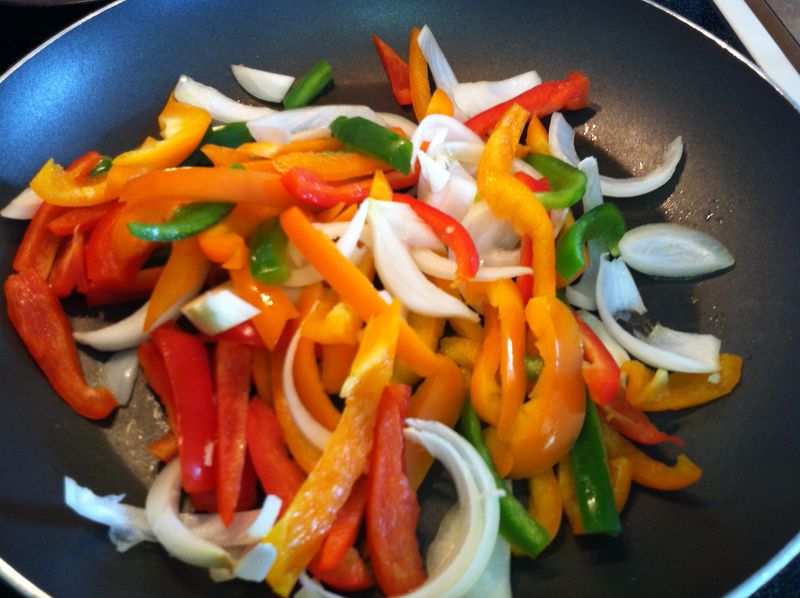 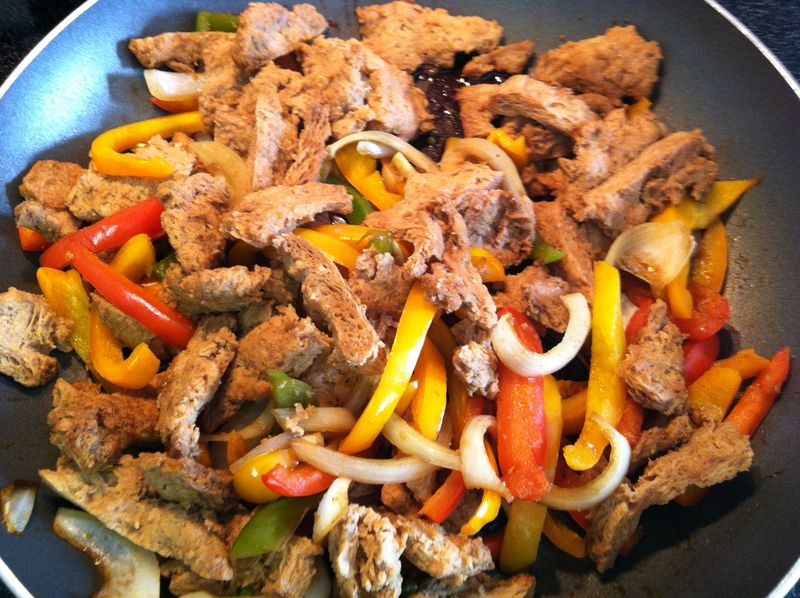