I've blogged a lot about the difference between animal rights and animal welfare. Those who are interested in the topic should get to know what each stand for, because although they may sound similar, they both mean two different things. You can read the defintion of each here.

I've written a few times now on why animal welfare will not work in the long run on helping to decrease meat consumption or animal usage. In this post I would like to share another reason with you that it will not work. I was at the store this week and in the cold section I came to milk display with these attached pictures. I was intrigued and wanted to see what it was about. The information provided in front of the gallons of milk are there for one purpose and one purpose only - to make people feel no guilt, or less guilty, about consuming that cow's milk.

If you read the information you will see that they paint a nice picture about how the cow's are happy, healthy, etc. The entire write-up is intended to strike a chord with the animal welfarist, who can purchase the milk and pat themselves on the back about what a good purchasing decision they made. Will this animal welfare approach ever get people to drink less cow milk? No, it will most likely get people to continue to buy, even those who may be on the fence about the idea of drinking cow milk, because it makes them feel a little less guilty.

However, even though they meet "animal welfare" standards for producing the milk, they are still using animals as products. We don't need cow's milk to live, survive, or thrive. Also, the only way a cow can keep producing the milk is to keep having babies. What is happening to all the babies born on this farm? After all, it says they only keep four milking cows and one bull.

Cow milk is for baby calves. Period. Whether it's taken from cows using "animal welfare" standards or not, it's not produced for humans. It's produced for baby calves. And humans don't need cow milk anymore than they need horse milk, zebra milk, or manatee milk. Animal welfare, which is what they are touting here, is not the answer to getting people to stop using animals as a commodity. It just makes people feel less guilty about using animals and will continue to ensure that they are used more in the long run.

The solution? Choose a milk that didn't come from another animal. There are so many to choose from today, including almond milk, soy milk, hemp milk, coconut milk, etc. Try them all until you find one you like and then make the switch. No cholesterol, no cruelty, no compromise. 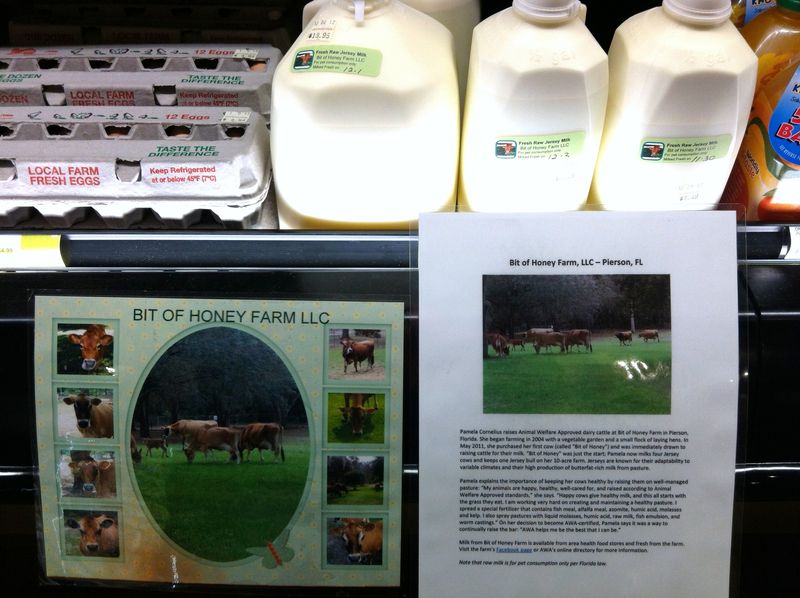 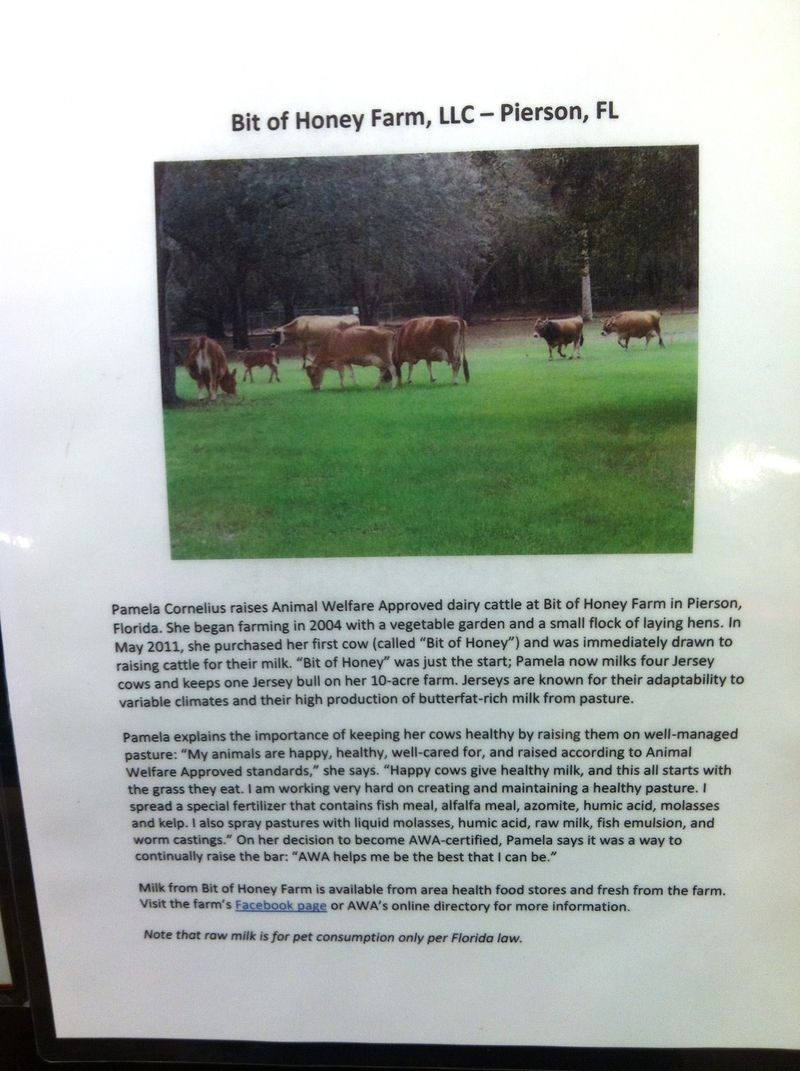