I wanted to share some tips with you, so if you are planning your own vegan Thanksgiving potluck (or any type of potluck) you may find it helpful. Here they are:

Hosting the vegan Thanksgiving potluck last night was a lot of fun. I look forward to doing it again. We had 24 people in my house for the event. I brought in an extra table from the garage, borrowed some chairs, had the kids sit at a separate kid's table, and we had a great time. The questions were wonderful because it got everyone talking, sharing, and learning about one another. We had lots of great food! It's awesome to see all the wonderful vegan dishes come into the house to be shared. I made Tofurky, mashed potatoes and gravy, and two pumpkin pies. But everyone brought a couple of dishes (even though they only needed to bring one!), and we had a great vegan Thanksgiving feast.

In our house the turkey is always welcome as a guest. My daughter set up a "station" where all the kids made origami turkey's and they read the book "Run, Turkey, Run!". We also have "Twas the Night Before Thanksgiving," and "A Turkey For Thanksgiving," which are all good books that offer an animal friendly story, but they were so busy running around playing that they only got one book read.

Here are some pictures from last night's vegan Thanksgiving potluck (we had so much food, but I don't have pictures of it all): 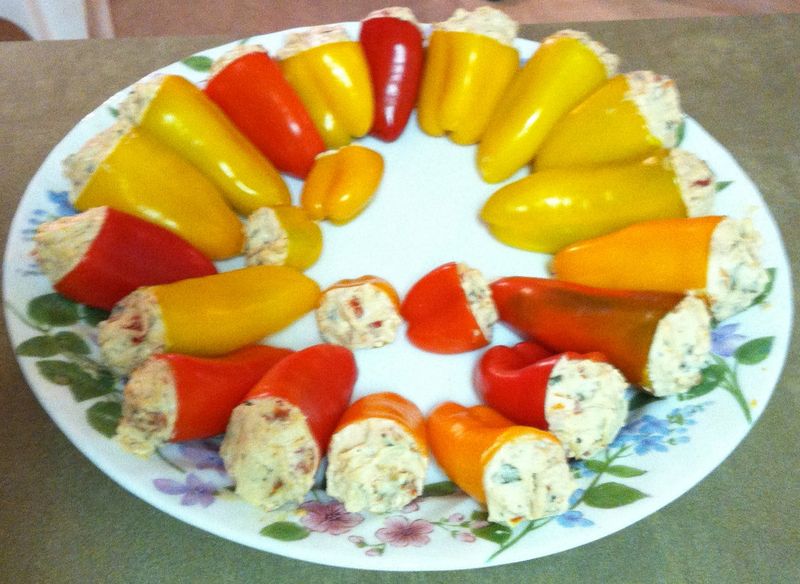 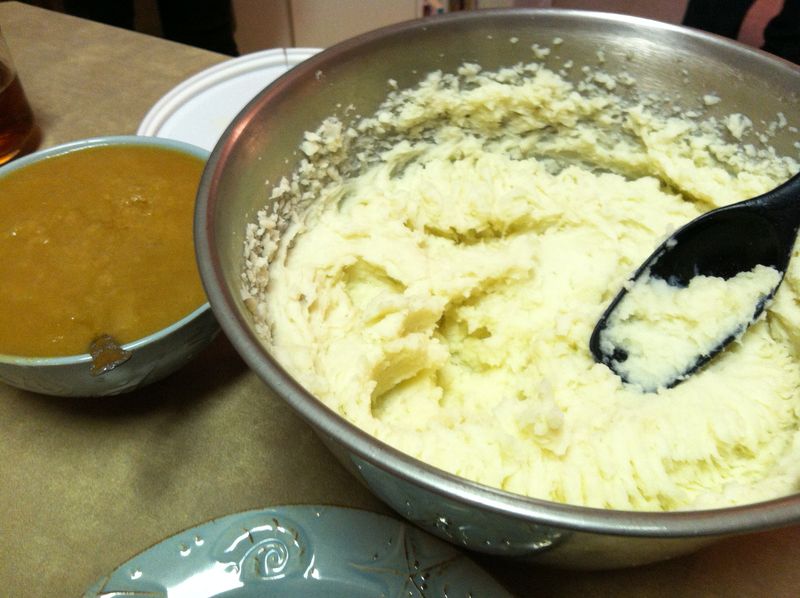 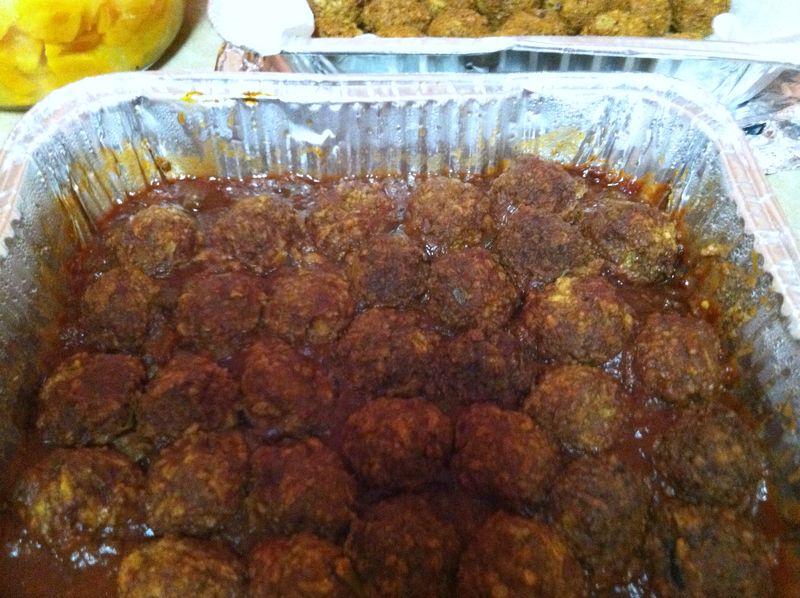 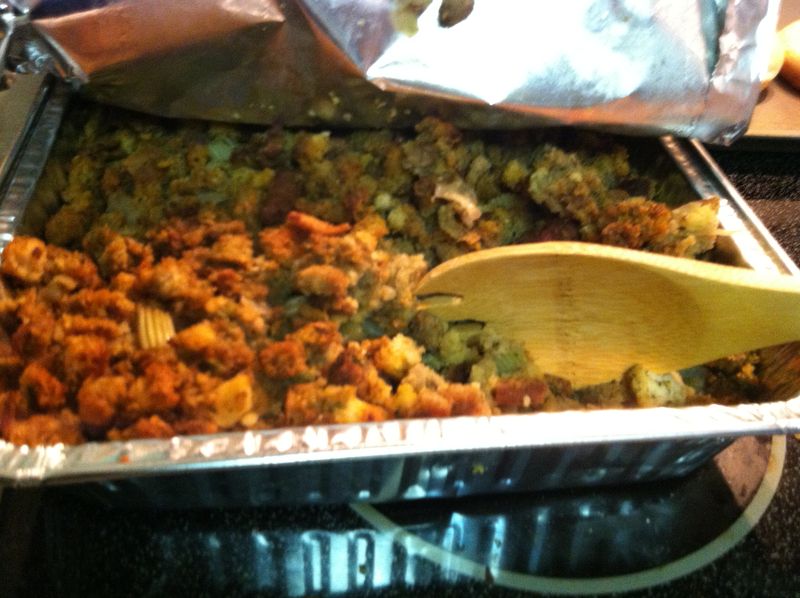 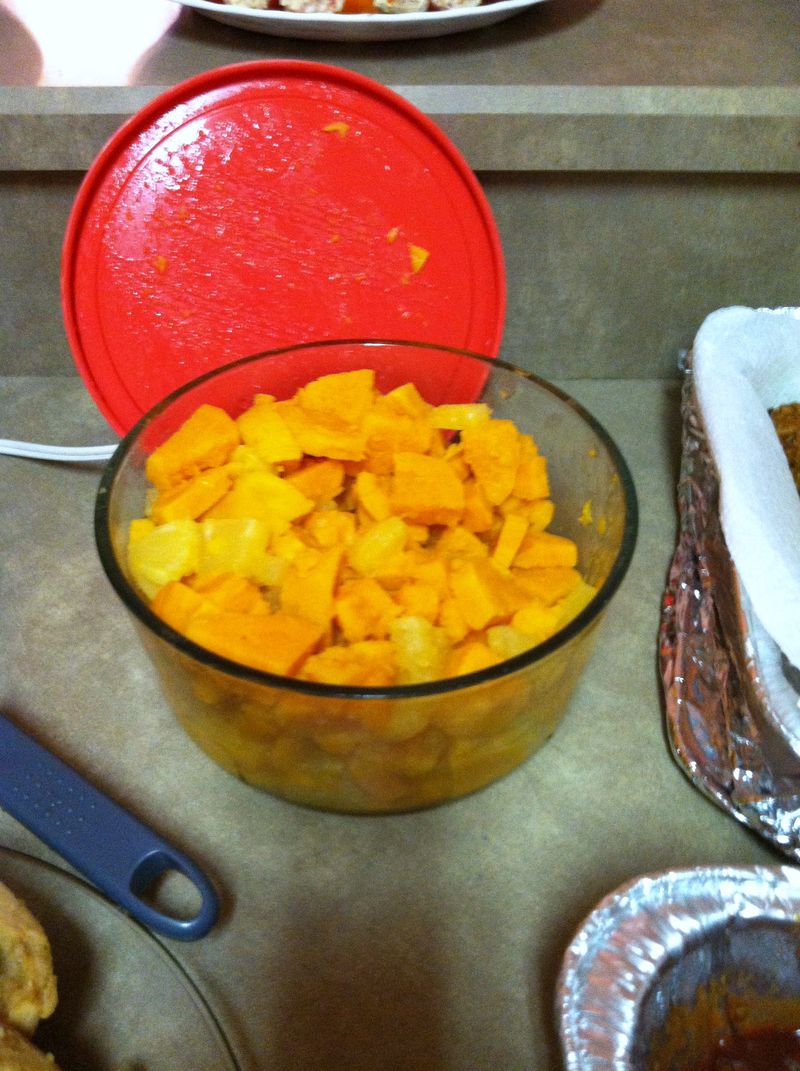