In the Veg News - vegan in prison, farmers fight back, horse meat 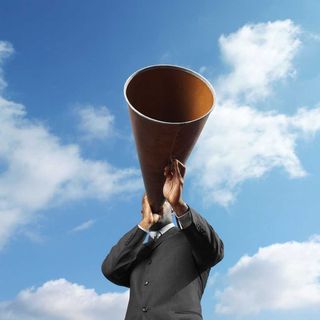 to allow her a "complete" vegan lifestyle while she is there. Inclusive of vegan work boots and cruelty free cleaning products, her nine year sentence is slated to be more comfortable for her. You can read about that and the animal rights activity that landed her in prison here.

With the circus making its way around Central Florida, the Orlando Sentinel posed a question to readers. They wanted to know if people thought it was time to do away with animals in circus acts. Indeed, the poll results show that 90 percent of those who participated say it is! They also printed letters to the editor on the issue, mine included. You can read that here. This was my letter to the editor they published:

In order to have animals perform in circuses, someone must first "tame" the animal.

According to the dictionary, to tame, means "to deprive of spirit." To deliberately deprive another creature of its spirit is unethical and should be a crime.

We should no more tame a lion, an elephant or a monkey, as we would our own children. To do so shows we have little character and compassion.