Vegan or Vegetarian? Choosing a Label

Vegetarian or vegan? Technically I suppose I meet the definition of a vegan, at least how other "vegans" seem to interpret and follow it. However, I am still not comfortable calling myself a vegan, even though my lifestyle fits the "definition."

I have always preferred the term "vegetarian." This is because I do not believe that it is possible to be 100 percent vegan in the world in which we live. Every time I say the word vegan, I conjure up images of all the ways that it is not possible to be completely vegan.

According to The Vegan Society, a "Veganism is a way of living that seeks to exclude, as far as possible and practicable, all forms of exploitation of, and cruelty to, animals for food, clothing and any other purpose."

While I realize that most people will argue that there are things we have choices about and things that we don't, the fact still remains that we cannot be 100 percent vegan in our world.

Animals have been used in everything from the vulcanization process in making our tires to the glue in our kitchen cabinets to the medications you take when you are sick (even if the medicine itself is vegan it was likely tested on animals at some point). It is possible to avoid using many of these things, even if the alternative does not seem practical or appealing.

Bees have especially been exploited extensively in the food production of much of which vegans dine upon (yet according to the vegan definition, the items would not be vegan because of the exploitation).

Who decides what is possible and practicable in order to fit the definition? I think you could avoid eating things like almonds and blueberries, which involve bee exploitation during pollination. But would you want to?

There are so many things that animals are (or have been) used for, that I am not comfortable using the term vegan to refer to myself. Even the very Internet that I am using in order to post this was linked to animal exploitation at some point (the space program first sent up animals, which eventually lead to where we are today with the Internet).

Because there are so many things that render items non-vegan or questionable in my mind, like the bees being forced to pollinate almonds, space exploration beginnings, ladybugs purposely being used in organic gardening, worms purposley being used in your compost pile, meat-based pet food, glue in our kitchen cabinets, etc., I personally don't care for the term "vegan." The term vegan has too much pressure to be perfect, too much scrutiny attached to it, and too much room for error and debate.

I like the term "vegetarian," which came 100 years before "vegan." I'll even take "Pythagorean," which was used circa 500 B.C. So while I use "vegan" on my site for search engine purposes, offline I still call myself a vegetarian.

I certainly live my life trying eliminate suffering to animals. But it does not escape my mind that I do cause animals to suffer, even if it is by simply driving my car, or eating non-organic food (which likely had insecticides sprayed on them). I am an ethical vegetarian. I am comfortable with that label, if I must use one. How about you?

Updated: October 2017 - Nearly 8 years has passed since I wrote this blog post. In the last couple of years, there has now been a new reason to add to this list why I don't want to call myself a vegan. It's the way many vegans behave, because they have given veganism a bad name. There's the vegan police, who do more harm than good, telling people they are not vegan enough, and then there are those vegans who do outrageous acts in the name of veganism, making it look to the rest of the population that vegans are a bunch of weirdos. Marching into a store or restaurant, for example, and protesting to yell "it's not food, it's violence" is not ever going to get people to stop eating meat. It's insulting to the people and puts them on defense, the message is lost, and it makes vegans look like jerks. The way many vegans behave today has become another big reason why I don't want call myself a vegan. I'll stick with using the term vegetarian, thank you very  much! There is too much negative associated with the term "vegan" and it has come from many who use the term to define themselves. 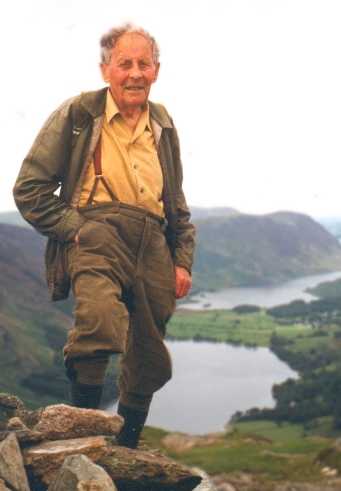 I like the term ethical vegetarian actually, but I can comfortably say that I eat a vegan diet, not that I am a vegan.