However, this past week we were on a trip to Michigan to visit family and as part of our trip we were to have bonfires with family in northern Michigan. So I made sure I had stocked up on some vegan marshmallows. They cost around $7 per container and we bought three containers for the purpose of roasting on bonfires during our vacation. 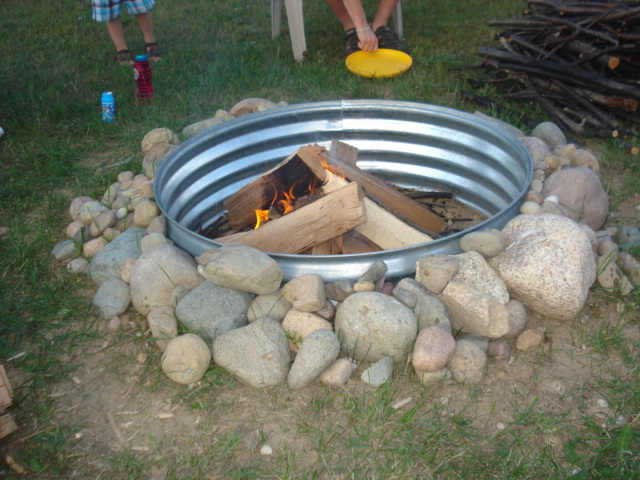 If you are raising vegetarian kids, or are still kid at heart, these vegan marshmallows hit the spot. They taste great every way we've used them (the plan ones, toasted coconut, etc). And as we found out this week, they are great for roasting (and you could use them for vegan smores). Pricey? Yes. Worth it? Absolutely!

VegBlogger rates Sweet and Sara vegan marshmallows 5 out of 5 stars.