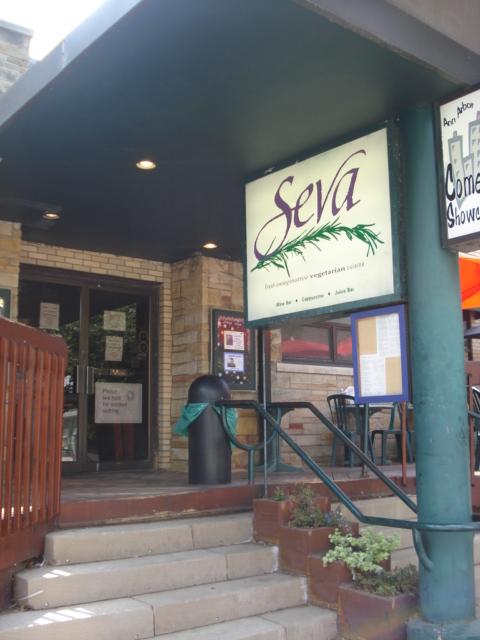 I've heard about Seva Restaurant, located in Ann Arbor, Mich., for around as long as I have been vegetarian (since October 1995). So this past week when we took a week long vacation to Michigan we decided to make it a point to go there and give it a try.

Until this point I have read about Seva many times in magazines. It's a well-regarded restaurant that gets a lot of press and has won awards. The restaurant is all vegetarian, although not all vegan and is located near the University of Michigan campus, in a little shopping and dining district. You can easily find parking in the rear of the restaurant.

They offer some patio dining, as well as a large dining area that has many older looking booths and tables. The restaurant is kind of dark inside and they offer a selection of blocks in buckets for the kids to play with.

My husband and I often like to order two different meals and then switch half and half, so we both get to try two different things. Today was no different. I opted for the veganized grilled tofurky sandwich, which had tofurky, avocado, vegan mozzarella cheese, roasted red peppers, and onion. It was served with fries and pickle spears. My husband ordered the BBQ eggplant sandwich, which also came with fries and pickle spears. I had noticed on the menu that it was $1.95 to add a side salad, so we also both added one. The kids had pasta with marinara sauce and we also all ordered iced tea. The iced tea and salad were great. I had the poppy seed dressing, which had a nice hint of sweetness. The salad was also organic, which made it even better. The tofurky sandwich was good, although I would have preferred something other than fries being served with it. I think it would have been nicer to have blue corn chips and salsa or a vegan coleslaw with it. The BBQ eggplant sandwich was so spicy that it dominated the dish and all I could taste was spiciness. It's not a dish I would order again. The menu said it was in a spicy BBQ sauce, but it was just way too spicy. 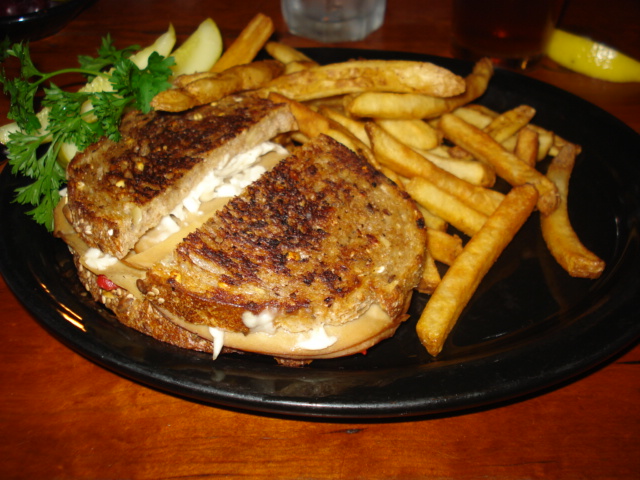 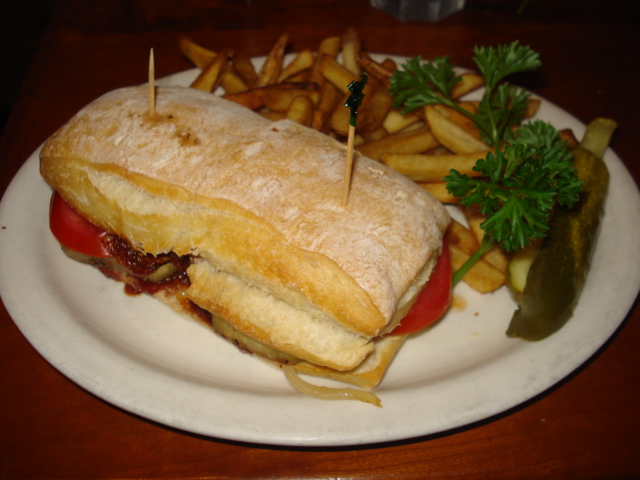 We opted to have all of us share one dessert, which was a vegan orange cake. The cake was pretty good, although not the best I've had in the way of vegan desserts. 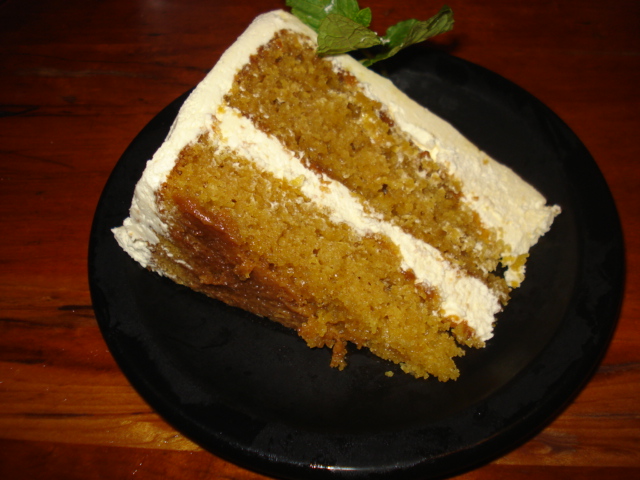 When the bill came we noticed we were charged $3.95 per salad. When I mentioned it to the waitress she said it's only $1.95 when you add the salad to an "entree," not the sandwich dishes. I was a little shocked because the sandwich I ordered was $11.95. Considering the price of the sandwich I would think they could let you get the salad at the discounted rate.

Overall the food was "okay." I was a little disappointed, as I don't think it lived up to all the hype I've heard about over the years. I think it's a bit on the pricey side as well. I also found the atmosphere to be lacking in cleanliness and being updated, and the bathroom to be downright run-down and need of some TLC. It's a vegetarian restaurant that I would stop at again though. We go to Michigan regularly, since that is where all of our family lives. So I will visit again, try new dishes and continue to support the restaurant.